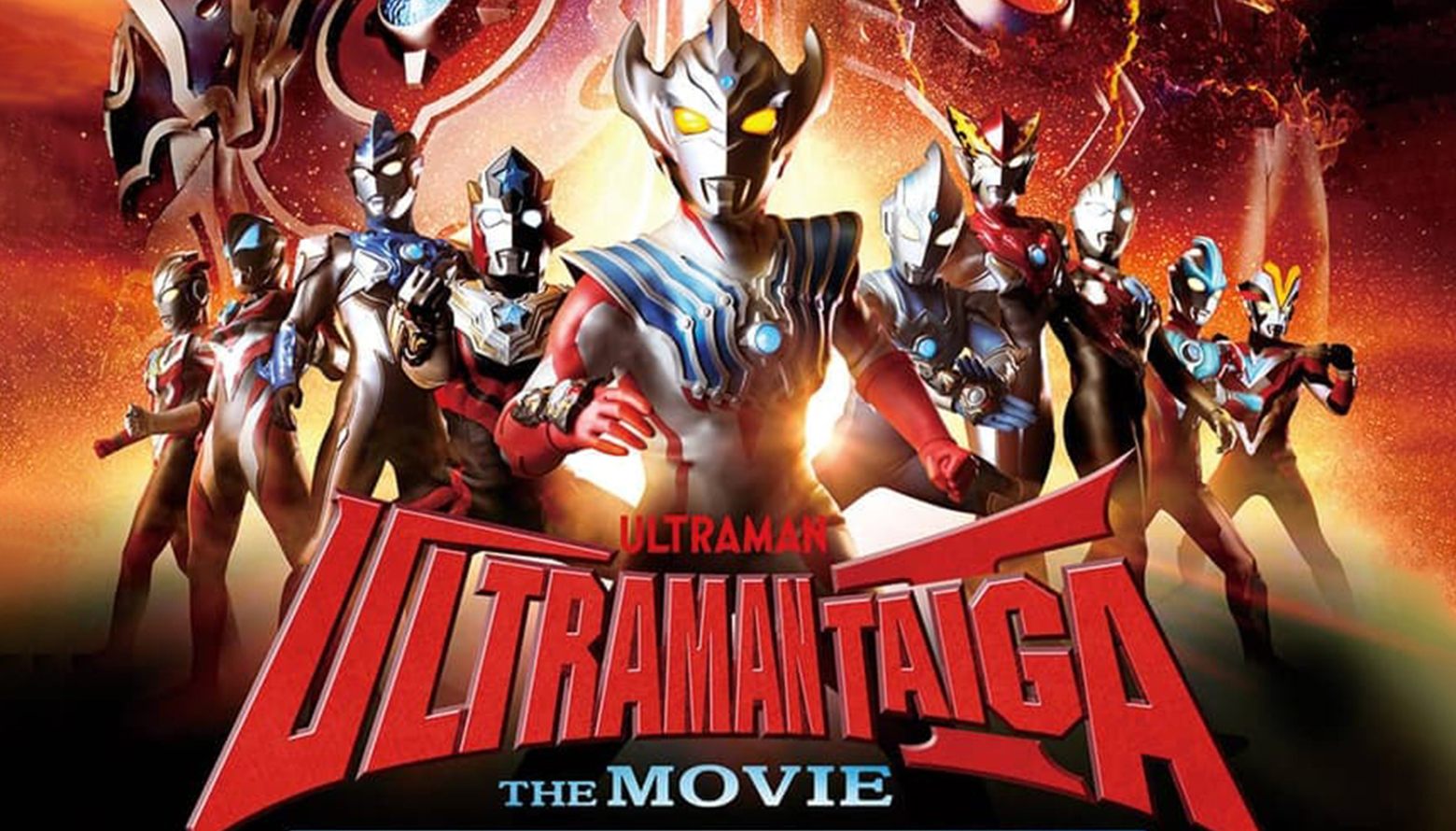 From my experience as an Ultraman noob, Ultraman Taiga: The Movie - New Generation Climax has proven to be an outrageously captivating and enjoyable experience whether or not you have any prior knowledge of the franchise. With action, adventure, and a handful of heartfelt moments between the characters we all know and love, this film is journey worth embarking on. Yes, I’m now a card-carrying member of the Ultraman Connection web site and watched the Ultraman Connection Live Holiday Special, where the movie was announced as a special gift by Father of Ultra, the Ultraman with huge horns, whom I simply adore. The 2019 film directed by Ryuichi Ichino picks up six months after the conclusion of the Ultraman Taiga TV series. At this point, all kinds of Kaiju and otherworldly creatures live interdependently amongst the humans as fellow citizens of Earth. All is well until we are threatened once again. We follow Hiroyuki Kudo, E.G.I.S (Enterprise of Guard and Investigation Service) member and human form of the Tri-Squad, Ultraman Taiga, Ultraman Titas and Ultraman Fuma. He and his team must now face the return of previously missing Dark Ultra, Ultraman Tregear, and the interdimensional demon Kaiju, Grimdo, who is the source of Tregear’s power. This short synopsis barely does justice to the layers of interpersonal dynamics that New Generation Climax explores. Within the first few minutes of the film, while Tregear explains his plans of world domination, we are reunited with Ultraman Taro, who is an original G supercool Ultra, but has smaller horns than Father of Ultra. Taro’s philosophy is made clear as he tries to salvage the last bit of Tregear’s goodness, using his words instead of resorting to battle. Taro’s heroism is further exemplified in his attempt to save his son, Taiga, when Tregear tries to possess Taiga’s body with the evil consciousness of Grimdo. Jumping in front Tregear’s line of fire ends up victimizing Taro and ironically possessing him to act villainously against his son, forcing Taiga to face the toughest obstacle of all… Defending himself against his own father. Luckily Taiga isn’t alone! Apparently, many of the other Ultras had used their power to seal Grimdo away, but prior to the events of the movie, the seal had weakened and Grimdo got loose. So, like the cavalry Ultraman Rosso, Blu, Ginga, Victory, X, Orb, Geed, and Ultrawomen Grigio all unite and rush to Taiga’s aid to protect humanity. Even without necessarily knowing the backstories of all these characters, it was extremely empowering and exciting to watch them work together against an army of Kaiju, Grimdo, and Tregear himself. I appreciated how difficult the final battle truly was. Without the collective, evil would never have been defeated. This task required the combined strength of the new generation of heroes, and they delivered! When all the Ultras wrapped themselves up into Ultraman Reiga it was truly a sight to behold, with highly detailed special effects and stunning practical miniature work worthy of this being a theatrical feature film. Ultraman Taiga: The Movie - New Generation Climax encapsulated, to me, what is so great about Ultraman as a whole. The franchise subscribes to classic archetypal tropes such as sage characters, classic heroes, and power corrupted villains; however, it still manages to be progressive with nuanced moral struggles, strong female leaders, and the practice of Collective Journey story modality. Instead of relying on one protagonist to save the day on his own, an entire generation of Ultras with varying capabilities was necessary to prevail and that is a narrative framework that invites diversity and versatility in a fresh, modern way. This concept of diversity in perspective is furthered by the way Kaiju are shown as integrated into the human world throughout the movie. They gamble with cards, they assist E.G.I.S in missions, they offer words of wisdom—all in all they prove with their behavior that they can coexist in society. The way they are humanized provokes our heroes and audience alike to second guess our preconceived notions of Kaiju’ intentions. They aren’t simply threatening monsters, they have layers and personalities just like any human and Ultra. With a variety of impressive, detailed sets, gadgets that will be on my Christmas list this year, and as usual, awesome practical Kaiju costumes, Ultraman Taiga: The Movie - New Generation Climax had all the fun of the Ultraman series and movies that preceded it while also going above and beyond to include modern story telling techniques. The high-tech special effects combined with the camp of traditional Ultraman fighting style recalled the charm of the original Ultraman content yet catered to a new audience with high standards for what a feature should deliver. It was fun, intense, and most of all, impactful. Whether you are a long-time Ultra-fan or an Ultra-noob like me there’s no doubt you’ll take away what you need from this film. Ultraman Taiga: The Movie - New Generation Climax is available for free for all registered members right here at UltramanConnection.com in the Operations Room under Exclusive Videos! While you’re there, you can see exclusive episodes of Sevenger Fight!, which was one of the first (and most insane) things I’ve ever seen in the Ultraman franchise. Enjoy! Evangelia Artemis December 2021 Evangelia is a New York-based freelance writer who draws underground comics, loves anime, and is working on her first novel.