A special video for Shin Ultraman's coming theatrical release on January 11th and 12th was released! Watch the exclusive message to our international Ultraman fans from Shinji Higuchi, the director of Shin Ultraman.

We are also excited to announce that in addition to the release in the United States, Shin Ultraman will be available in the United Kingdom, Ireland and Canada on January 11th and 12th.

*The following message from director Shinji Higuchi was filmed prior to the decision to release Shin Ultraman in the United Kingdom, Ireland, and Canada.

Tickets for Shin Ultraman can be purchased at https://www.fathomevents.com/events/Shin-Ultraman or participating theater box offices. For a complete list of theater locations, visit the Fathom Events website (theaters participants are subject to change). Please contact your local theater for individual safety precautions. 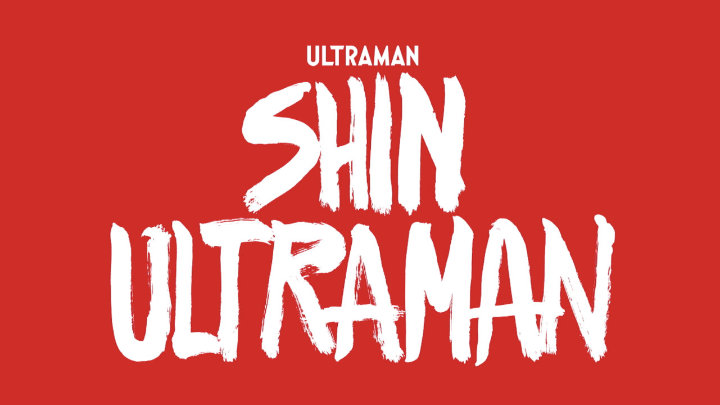 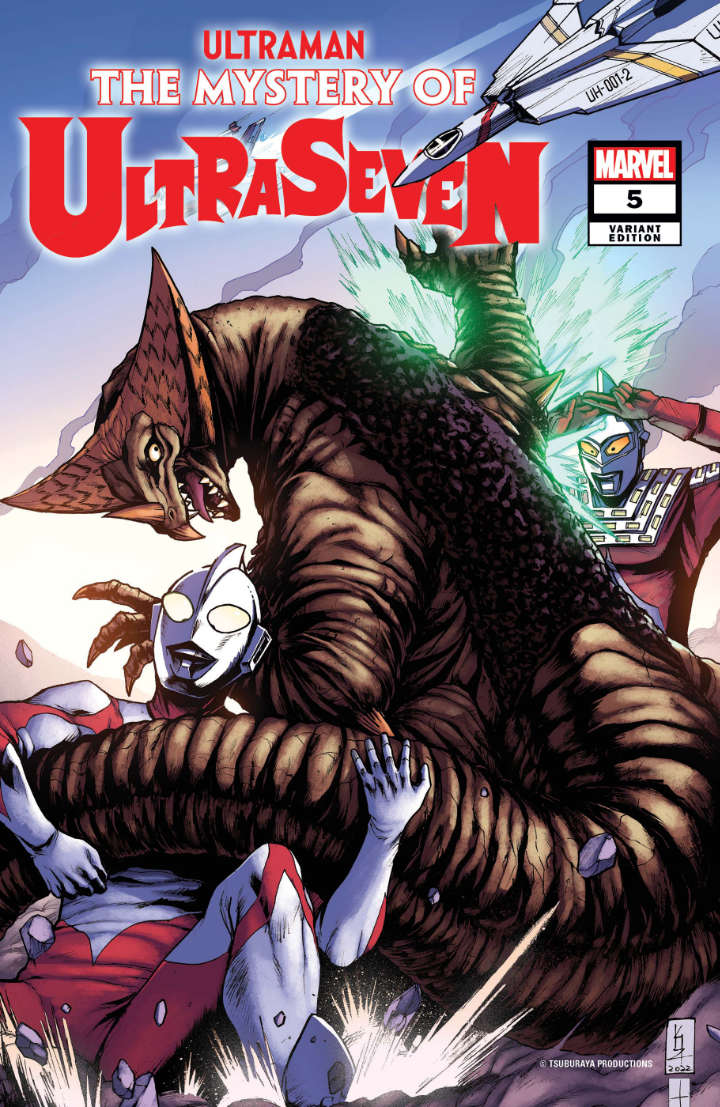 The Noob Reviews Marvel’s Ultraman: The Mystery of Ultraseven #5 Ser . . .
Next 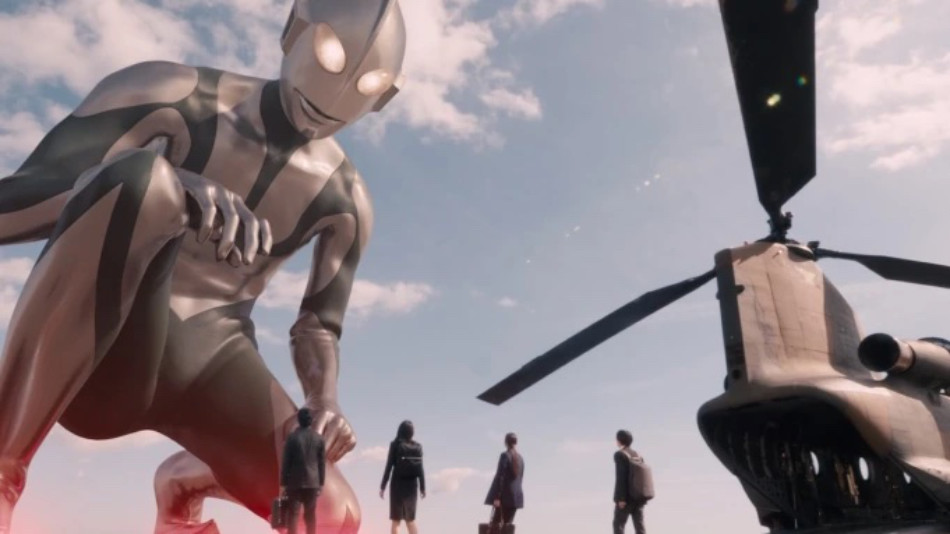