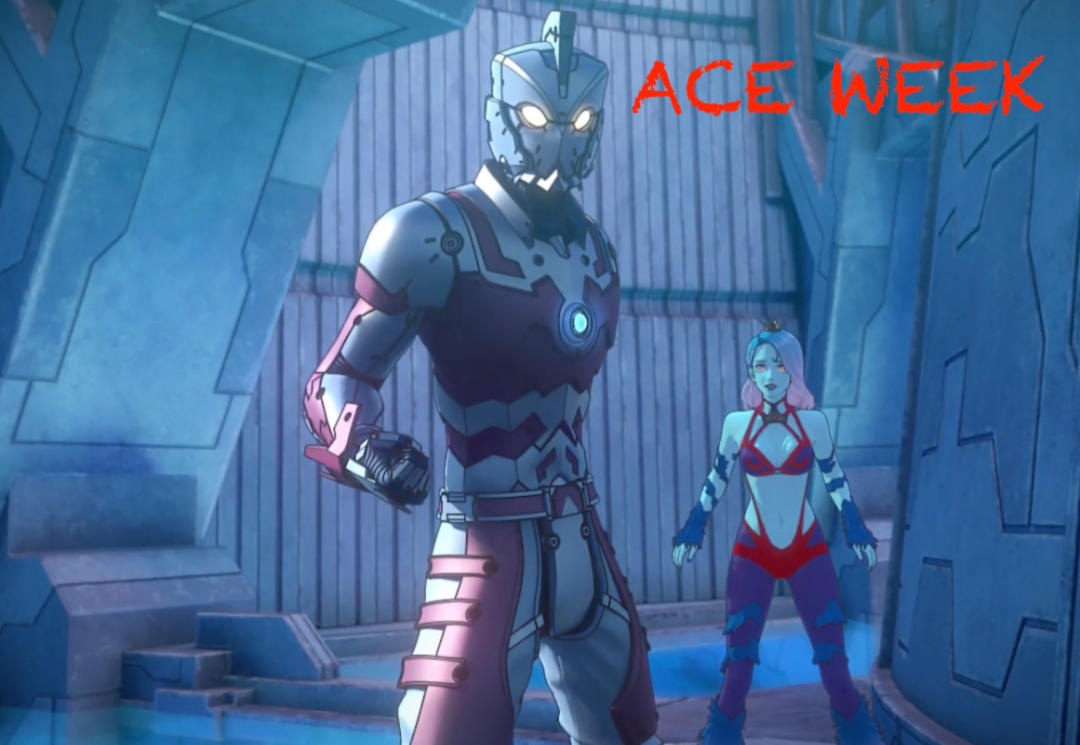 Welcome back to Ace Week, folks! For today’s topic, we’re traveling outside of one known Ultraman universe into another, where the protectors of the Earth are not Giants of Light, but heroes clad in suits of silver and red! Let’s compare Ultraman Ace the Ambassador from the Galactic Federation with his counterpart in the ULTRAMAN anime, wielder of the ACE suit, Seiji Hokuto!

Seiji is a young man whose life has been filled with hardship, having been a survivor of an alien terrorist attack on a plane he was on as a child. The assault claimed the life of his parents, and maimed his body. Rescued and taken in by alien inventor Yapool, who gave him a pair of high-tech prosthetic arms to replace his lost limbs, Seiji grew up in the Alien City, a rare human among the interstellar occupants. 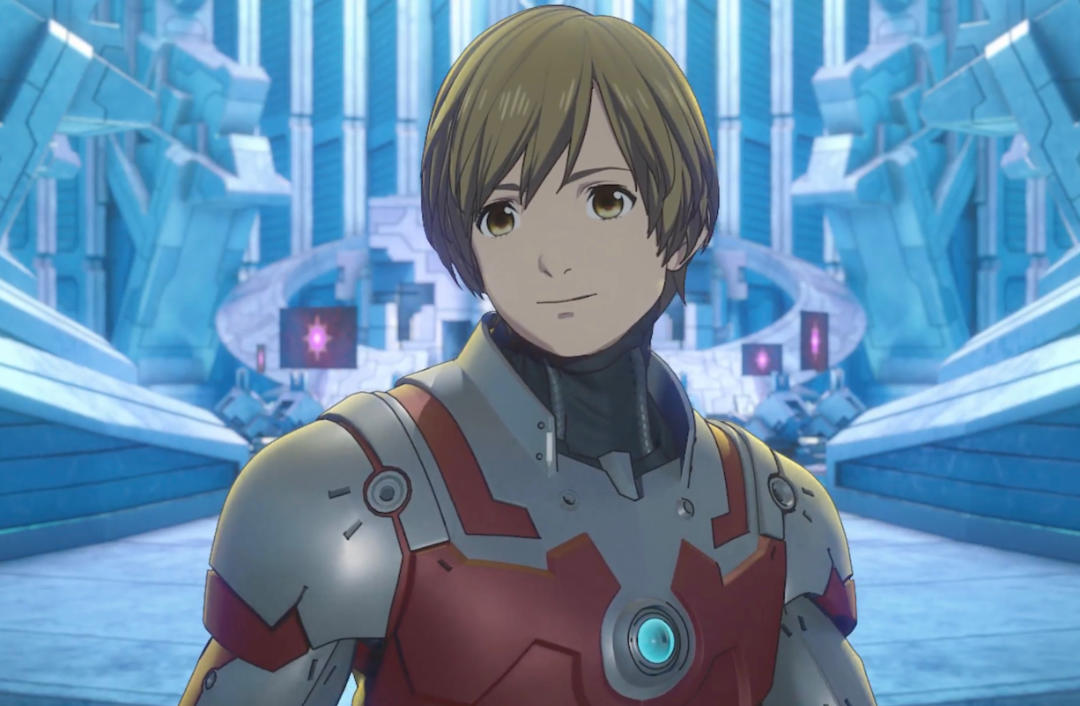 Seiji’s ACE Suit is connected to these prosthetics, and the mechanical arms can grant Seiji strength comparable to Shinjiro Hayata, who contains within him the genes and power of Ultraman. In addition, the arms are loaded with powerful weapons like Seiji’s signature Spacium Blades, which can connect to form a guillotine-like combined form. 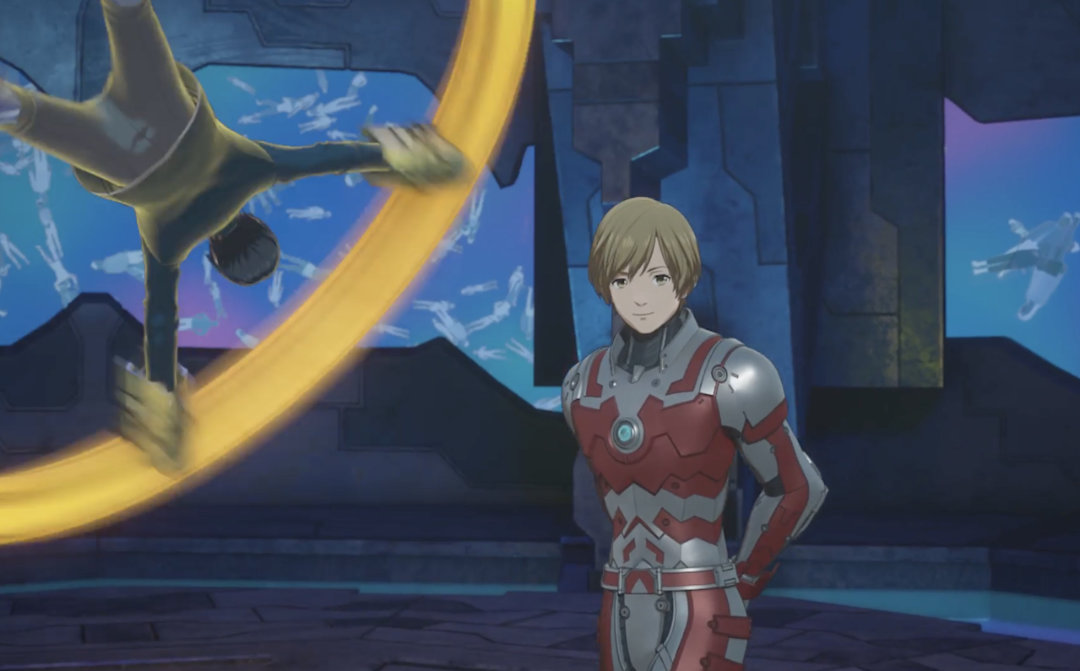 Seiji’s dynamic with his fellow Ultraman Suit users is slightly complicated, as Seiji is a character who on the surface maintains a casual, nonchalant attitude. However, under the surface, he is a roiling mass of emotions who seeks revenge for the loss of his family and the family of his best friend, an alien girl and fellow survivor named Yuko. Though Seiji finally obtained his revenge against the perpetrator of the attack, the mysterious Ace Killer, at the end of Season 1, his lackadaisical and mischievous attitude has carried into Season 2. 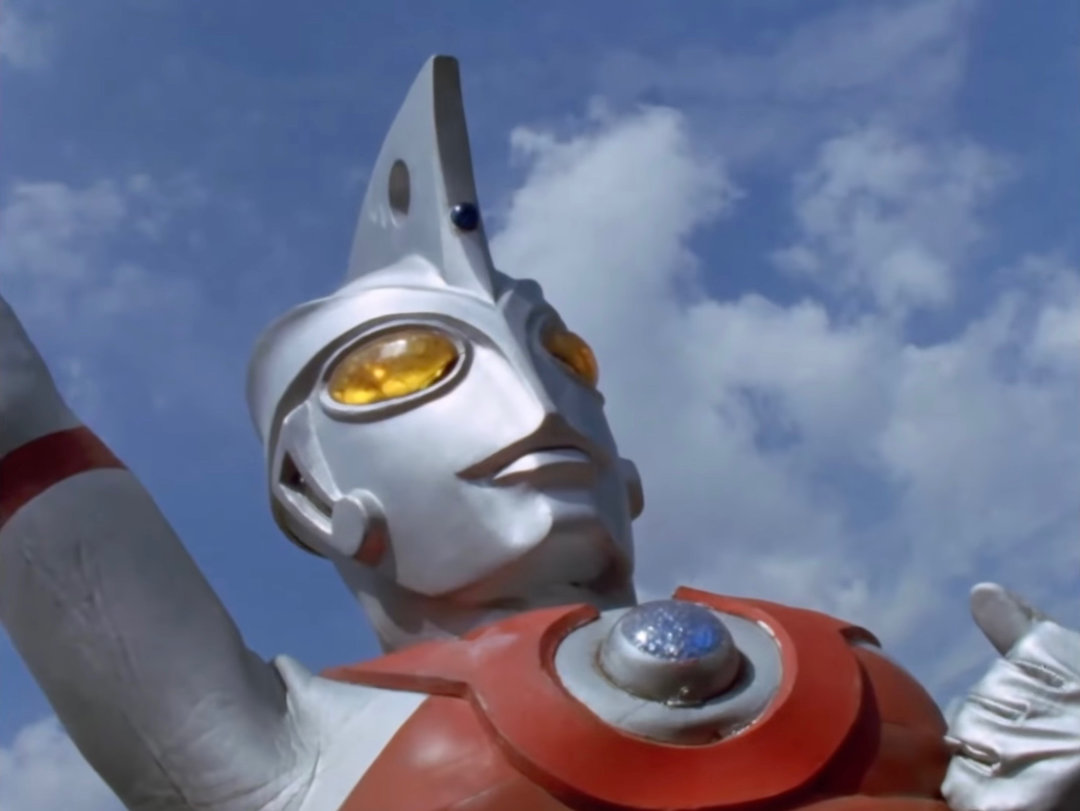 The Ultraman Ace tokusatsu fans know shares many names and attributes with his anime counterpart, but the two could not be more different from a character point of view. It is comical that Yapool is a kindhearted father figure to Seiji in the anime, when in the tokusatsu, the character of the same name is one of the most vile, hateful beings to ever cross paths with an Ultra. He is Ace’s personal and ultimate nemesis. It was Yapool that brought Ace to Earth in the first place, pursuing the other-dimensional fiend as he mounted his first attack on Earth using the Terrible-Monster Verokron.

Once on Earth, Ace took two humans as his hosts, hot-headed driver Seiji Hokuto and kind nurse Yuko Minami. Both humans had to “Ultra-Touch” to combine into the hero, who brought together the best aspects of their natures to form a hero perfectly suited to battle Yapool and his hellish forces.

Though his signature attack was the Metallium Beam, Ace used dozens of other techniques in his war against Yapool, earning the title “Master of Beam Techniques.” Particularly fondly remembered is his Ultra Guillotine, a bladed beam of energy capable of literally bisecting anyone who was unlucky enough to be on the business end of it! 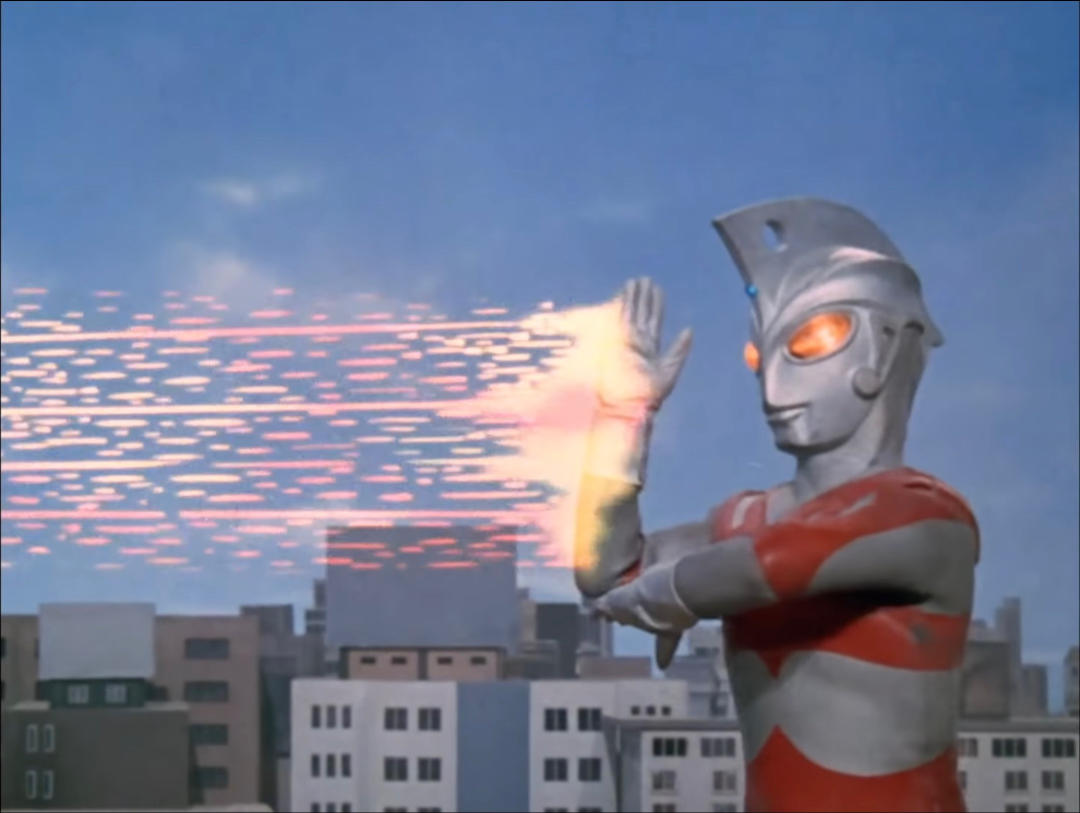 In the end, Yuko relinquished the power to return to her ancestral home on the moon (long story, watch the show to learn more!), leaving Seiji as the sole host of Ace’s power. However, he carried the lessons and kindness that Yuko bequeathed him with him always, and with the occasional help of the other Ultra Brothers, eventually Ace won the battle against Yapool; but as you’ll find out in tomorrow’s article, the war was not over…

In the final analysis, there is a lightness in personality to both incarnations of Ace here, an attribution to a spirit of youthfulness and occasionally capriciousness. Which Ace is your favorite? (We here at UC like both!)

Tomorrow, we’ll delve into one of the most enduring elements of Ultraman Ace: his mortal enemy, Yapool. See you then! 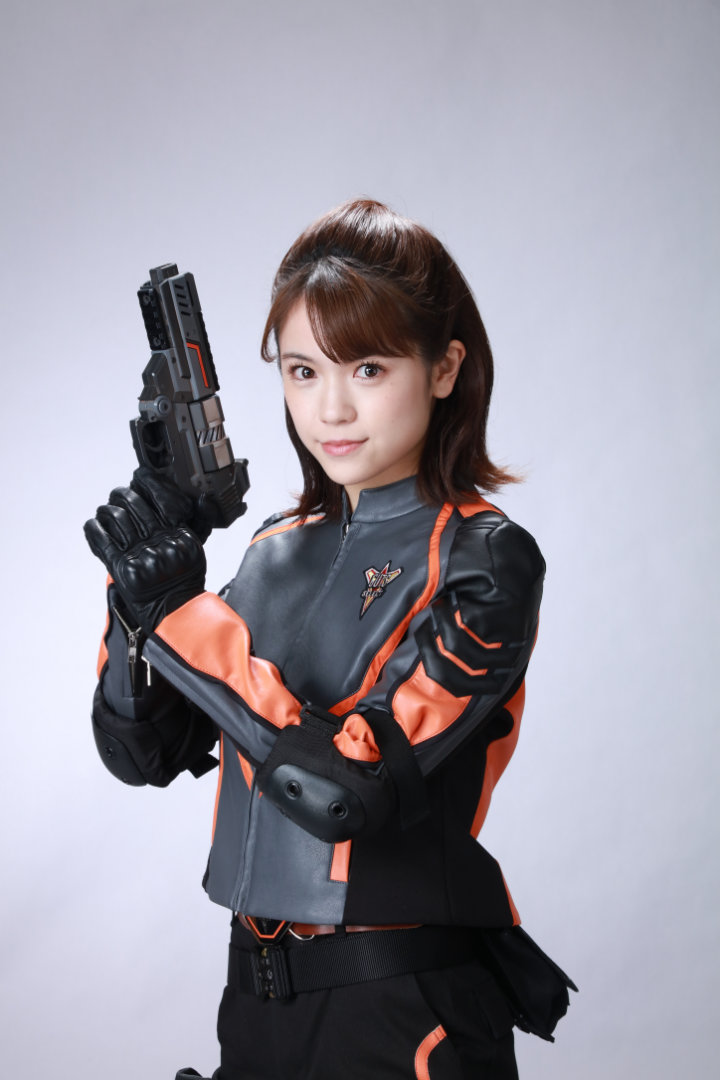 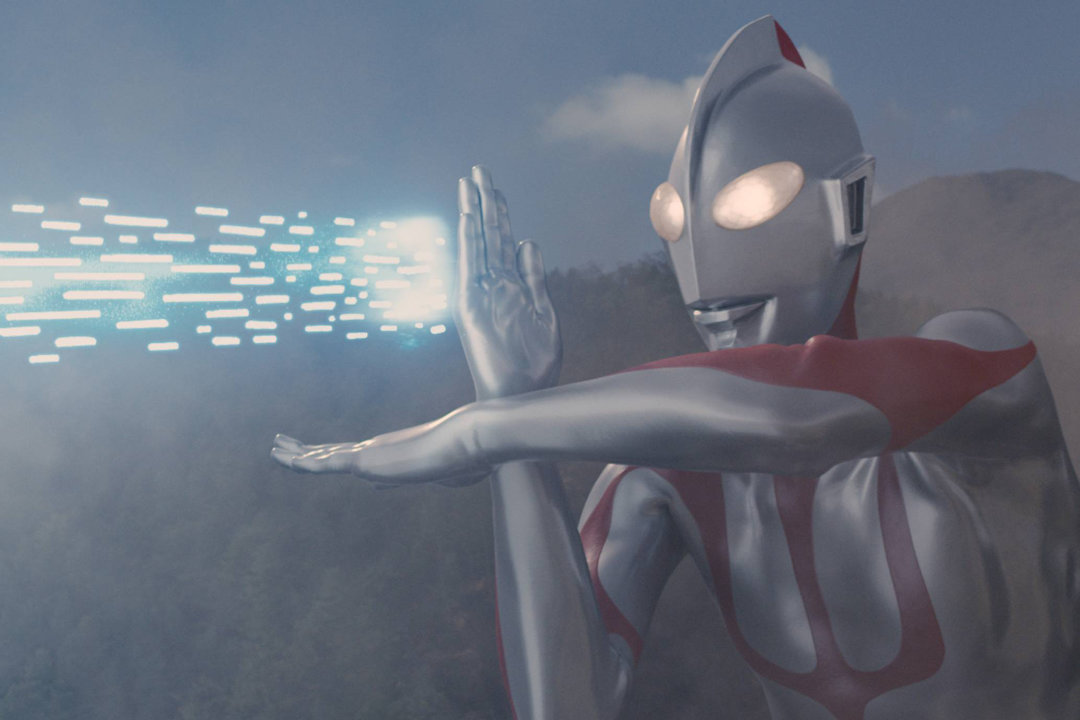