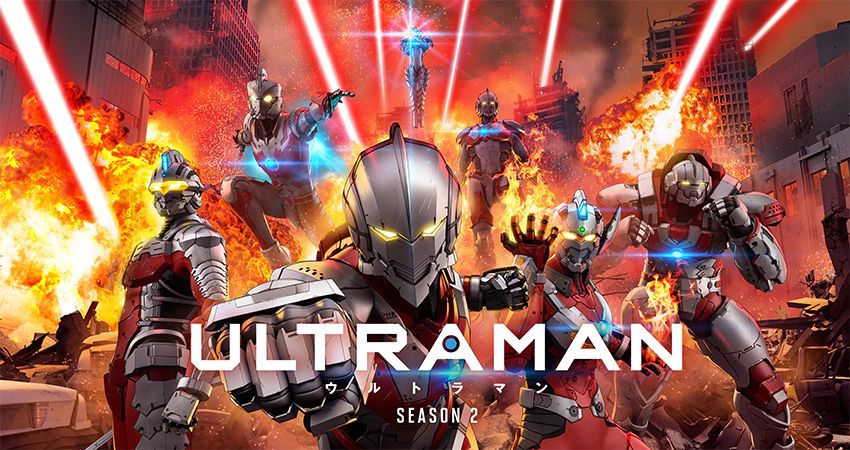 In this season, six mighty armored heroes echo the names and powers of the legendary Ultra Brothers (ULTRAMAN, SEVEN, ACE, ZOFFY, JACK, TARO), centered around Shinjiro Hayata, son of Shin Hayata, the original Ultraman, and the inheritor of his name.

Young photographer Kotaro Higashi gets entangled in the mysterious “Mass Disappearing Event” when he captures photographic proof of terrifying alien activity. He and his girlfriend Izumi reach out to the SSSP...only for an accident to transform him into a superhuman wreathed in radiant, powerful flames.

And behind all these events, a giant, familiar space weapon stands in the way of our human-sized ULTRAMAN heroes...

On the official YouTube Ultraman Channel, we are uploading content related to ULTRAMAN Season 2, to help fans enjoy the series even more.

Before watching Season 2, viewers may want to recall the events of Season 1, so Tsuburaya Productions has prepared an easy-to-follow recap video!

The pair look back on the show and get into heated discussions all about ULTRAMAN. Be sure to get involved and share your thoughts and opinions with the show on Twitter using the hashtag #Ultradio

Tsuburaya Productions is releasing trailers to highlight the unique aspects of the new characters appearing in Season 2 of Anime ULTRAMAN.

Take a look before you start your journey through ULTRAMAN season 2. 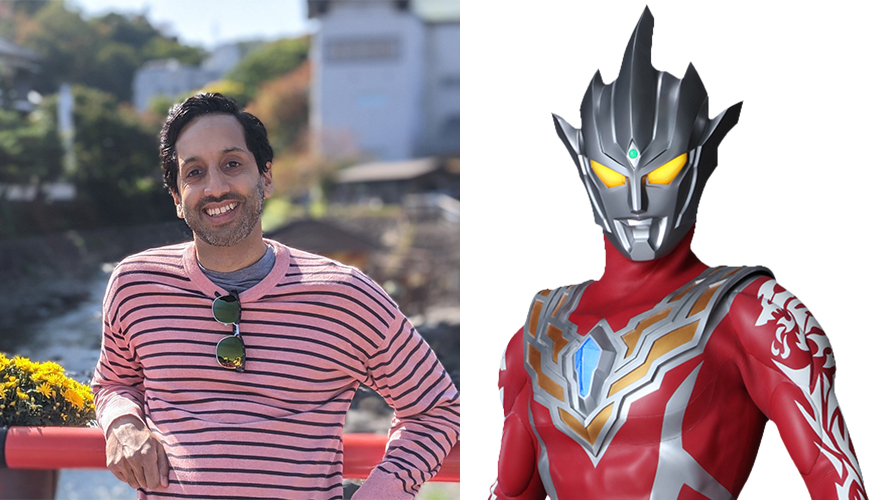 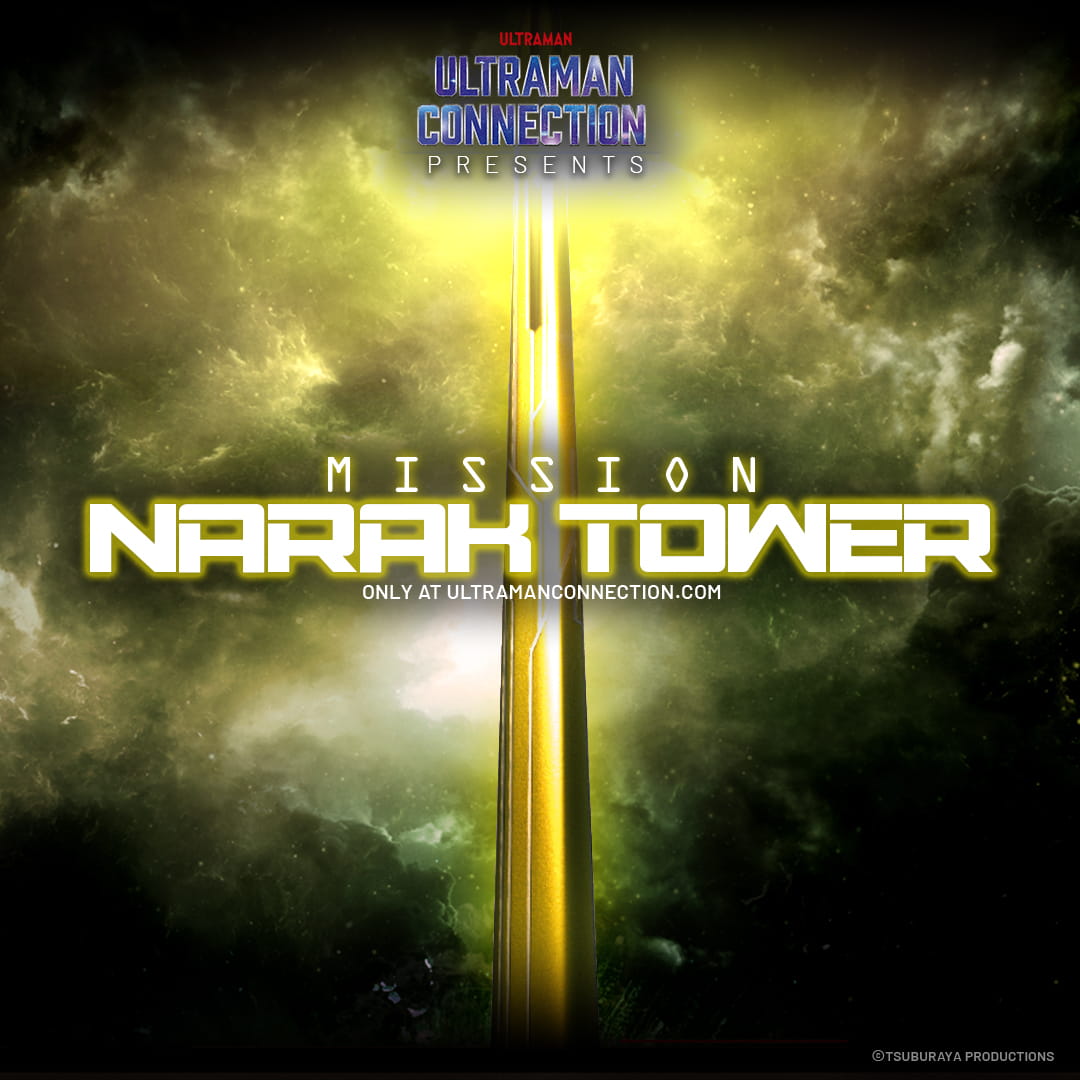