CATCH UP WITH ULTRAMAN Z ON THE OFFICIAL ULTRAMAN YOUTUBE CHANNEL 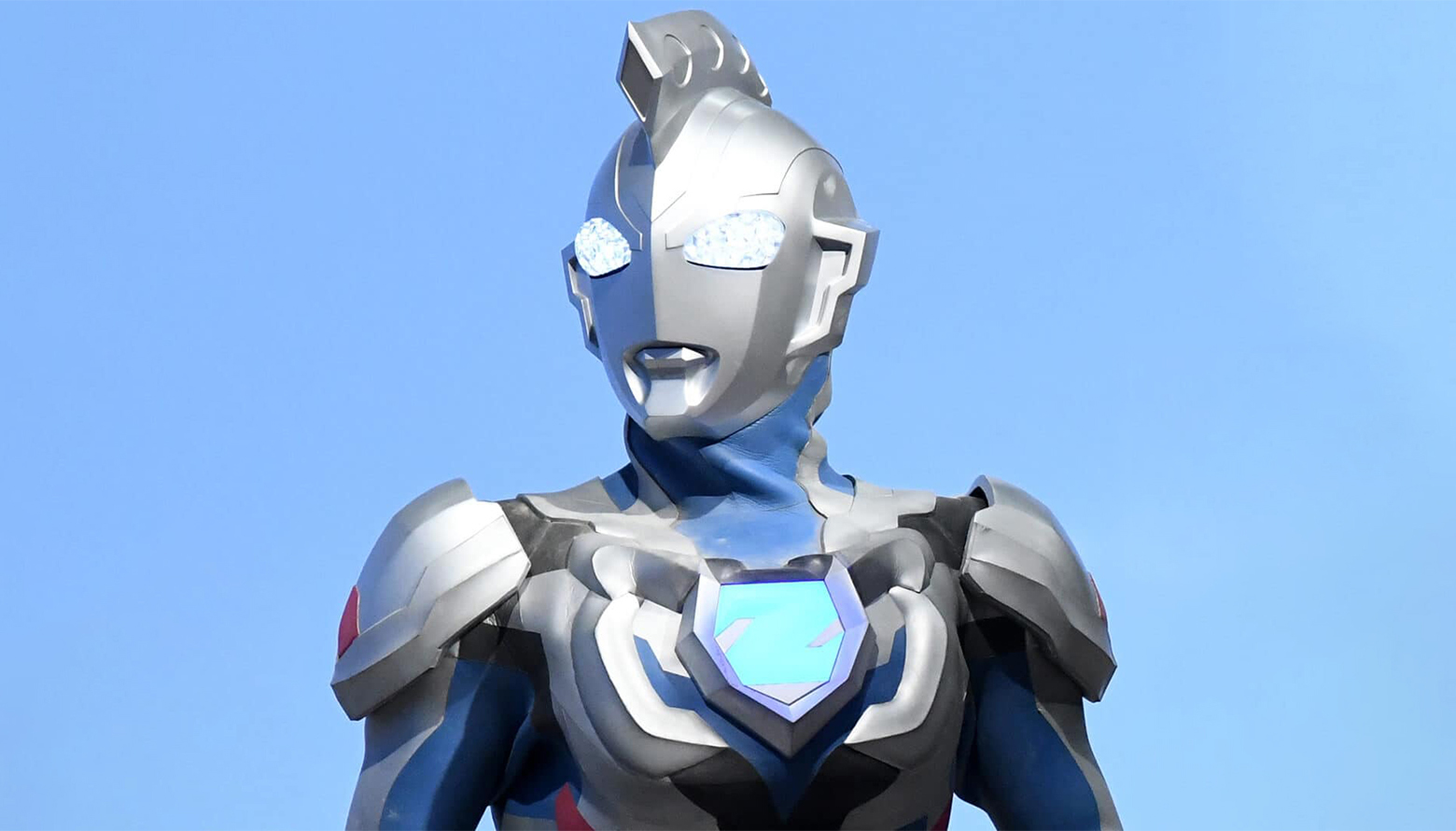 Ultraman Z (Zett), the latest Ultraman series from Tsuburaya Productions, premieres in Japan at 9:30 AM Saturday, June 20th, to millions of delighted Japanese fans. However, Ultraman, while a Japanese icon, is a hero to more than just the land he debuted in. The team at Tsuburaya and Ultraman Galaxy have heard your demands.

For the first time ever, western fans can enjoy the complete adventures of Ultraman Z (Zett), and his allies in STORAGE—the entire series—on YouTube after each episode airs on TV!  Premiere episode is this Friday, June 19th at 8:30 PM EST.

Tune in to ULTRAMAN OFFICIAL by TSUBURAYA PROD.  https://www.youtube.com/user/tsuburaya on YouTube every Friday at 8:30 PM EST to watch official English-subbed episodes, soon after the initial Japanese airing. But watch quickly! Each episode will only be available for two weeks, so fans had better catch them while they can!

For fans who want to learn more about Z’s predecessors in the Inter Galactic Defense Force and their heroic exploits on Earth in the past (and there will be many connections), Mill Creek Entertainment’s Classic Ultraman collections are available now, with more on the way.

Once, shards of evil called “Devil Splinters” were scattered across space, throwing the galaxy into chaos. At that time, Ultraman Z, a new member of the Inter Galactic Defense Force who sought out Ultraman Zero as a mentor, comes down to Earth while chasing the Ferocious Space Shark Genegarg. On Earth, the Anti-Monster Robot Force STORAGE is formed to face down the monsters that appear on a daily basis. In his first battle, Z merges with Haruki Natsukawa, a new pilot of STORAGE. Together, they rise up to protect the peace! However, behind the scenes, the parasitic lifeform Celebro has set a terrifying plot into motion…

Haruki Natsukawa is a pilot for Global Allied Forces Japan’s robot unit, STORAGE. As he fights day and night to keep the peace on Earth, a new Ultra Hero alights before him! That hero’s name is Ultraman Z. He’s a hot-blooded hero who introduces himself as the disciple of Ultraman Zero. In the face of the Ferocious Space Shark Genegarg’s onslaught, the two imperiled heroes become one, and the story of Ultraman Z begins!