Ultraman Decker is the talk of the Ultraman community right now, and for good reason! The newest Ultraman on the block is a fantastic successor to 1998’s Ultraman Dyna, taking several the coolest elements of that series and telling a new, dynamic story with it. However, while Dyna is an obvious influence on Decker, a second series has been leaving an indelible mark on the show, one some fans may not have yet noticed…

That series, of course, is 1967’s Ultraseven, celebrating its 55th anniversary! Seven’s fingerprints are all over some of the coolest elements of the series thus far. To help keep you, the fans, informed, we here at Ultraman Connection have decided to share just a couple of these references, to help you start catching them on your own!

The initial, perhaps most obvious reference to Seven lies in Decker’s arsenal. Beyond the Ultra Dimension Cards that allow Kanata Asumi to transform into Decker himself, the hero is equipped with a trio of Monster Cards. Three familiar Monster Cards: Miclas, Windam, and Agira. These Kaiju have shown up countless times in various series thus far, but they achieved their fame due to their connection with Ultraseven, as his original Capsule Monsters! (Fun fact: Ultraman Z’s beloved Sevenger is also based off his own Capsule Monster predecessor, the original Sevenger from Ultraman Leo.)

Miclas has been the primary Kaiju helper used so far, including in a battle against one of Seven’s most famous foes: Eleking! Episode 5, “The Glutton of the Lake” was a major sendup of Ultraseven episode 3, “The Secret of the Lake,” bringing in the Ele’s original master, the Alien Pitt as well. The episode even starts the same way as its predecessor, with an old man having his fishing ruined by extraterrestrial interference—though the old man in Decker got a much bigger surprise when Eleking himself rose out of the water to spook him!

More references to Seven will come as the year—and Seven’s 55th Anniversary—continues. Let’s see what we can catch as we watch Ultraman Decker together, every Friday night on YouTube and ad-free on Ultraman Connection! 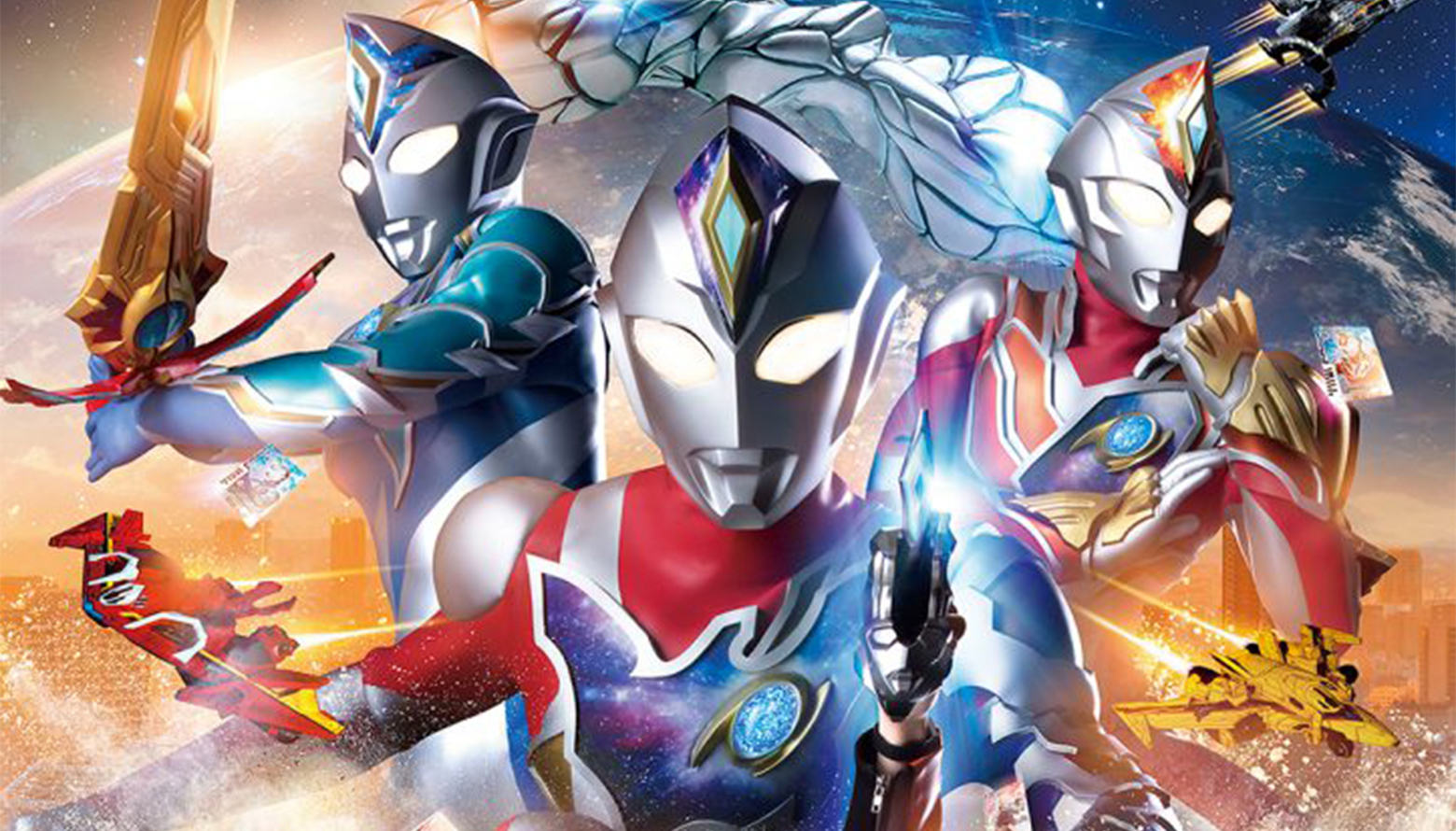 ULTRAMAN DECKER WILL STREAM WEEKLY ON ULTRAMAN CONNECTION . . .
Next 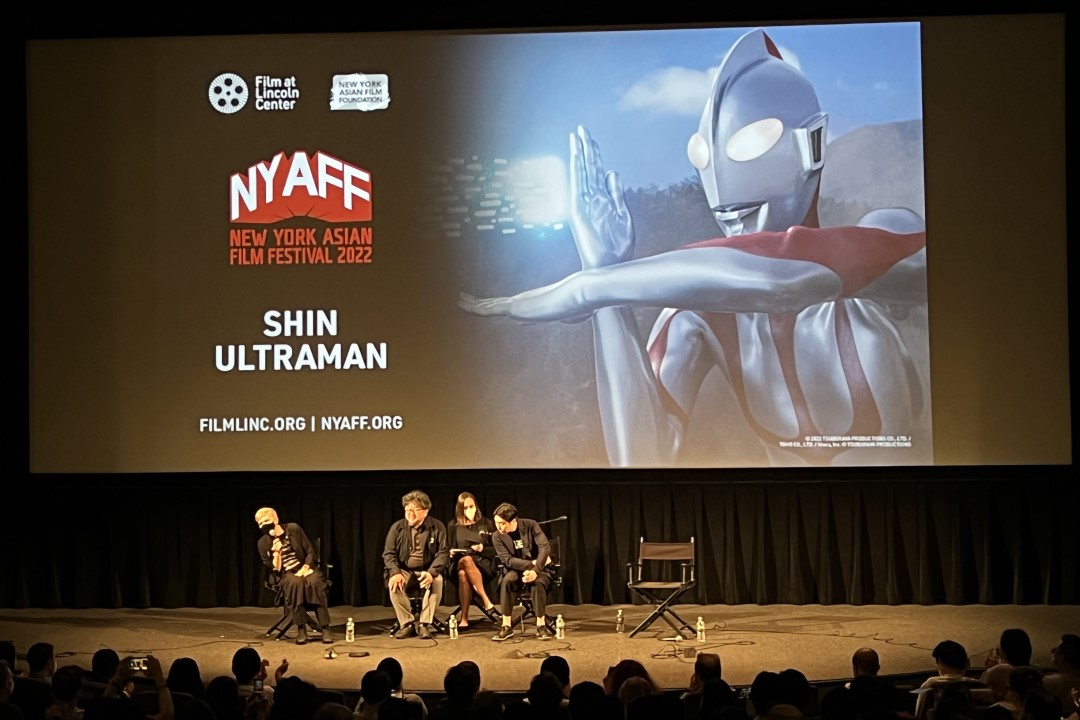