EXCLUSIVE: INTERVIEWS WITH MARVEL’S TOP EDITORS ON THE RISE OF ULTRAMAN 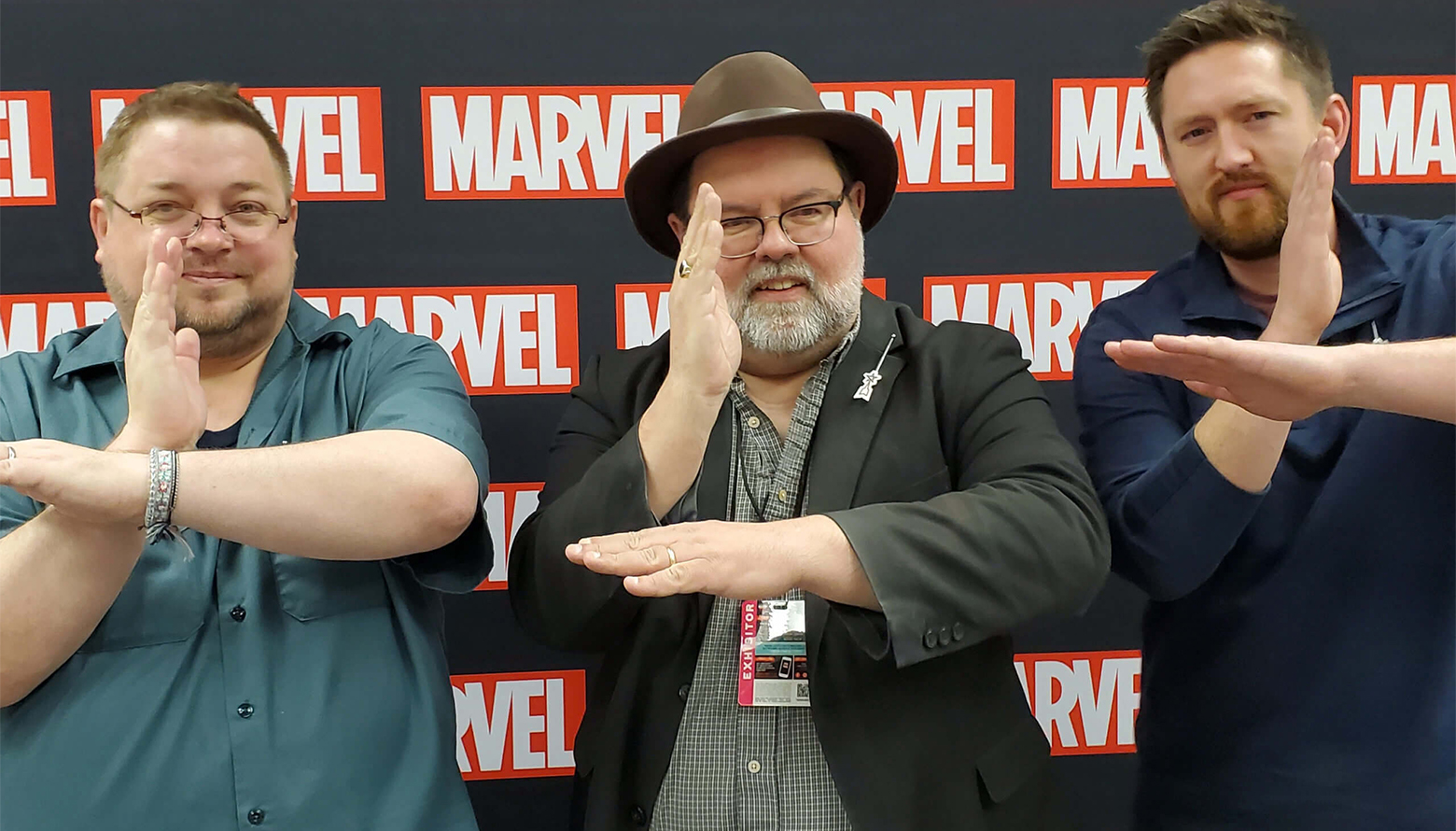 This year at Chicago Comic & Entertainment Expo (C2E2) the Ultraman Galaxy team got a chance to talk with Marvel Editor-in-Chief C.B. Cebulski and Senior Vice President of Publishing Tom Brevoort about how Ultraman influenced them as children and why they’re so excited to work with the character today on the upcoming Marvel series The Rise of Ultraman. Check out these exclusive videos and catch some tidbits about the storyline that haven’t been released elsewhere!

“When I was growing up, I used to love watching Ultraman on TV. It was a show that captured my imagination with its scale and its size…” – C.B. Cebulski

“Being given the chance to take these classic  stories, reinterpret them and deliver them to a new audience in a Marvel fashion is super cool to me…” – Tom Brevoort

C.B. and Tom are masters of their craft and we can’t wait to see them bring the Giant of Light to a new audience and a new generation. Check back soon Ultra-fans as we have interviews with the writers of The Rise of Ultraman coming up next! And if you missed it, check here for the series announcement.