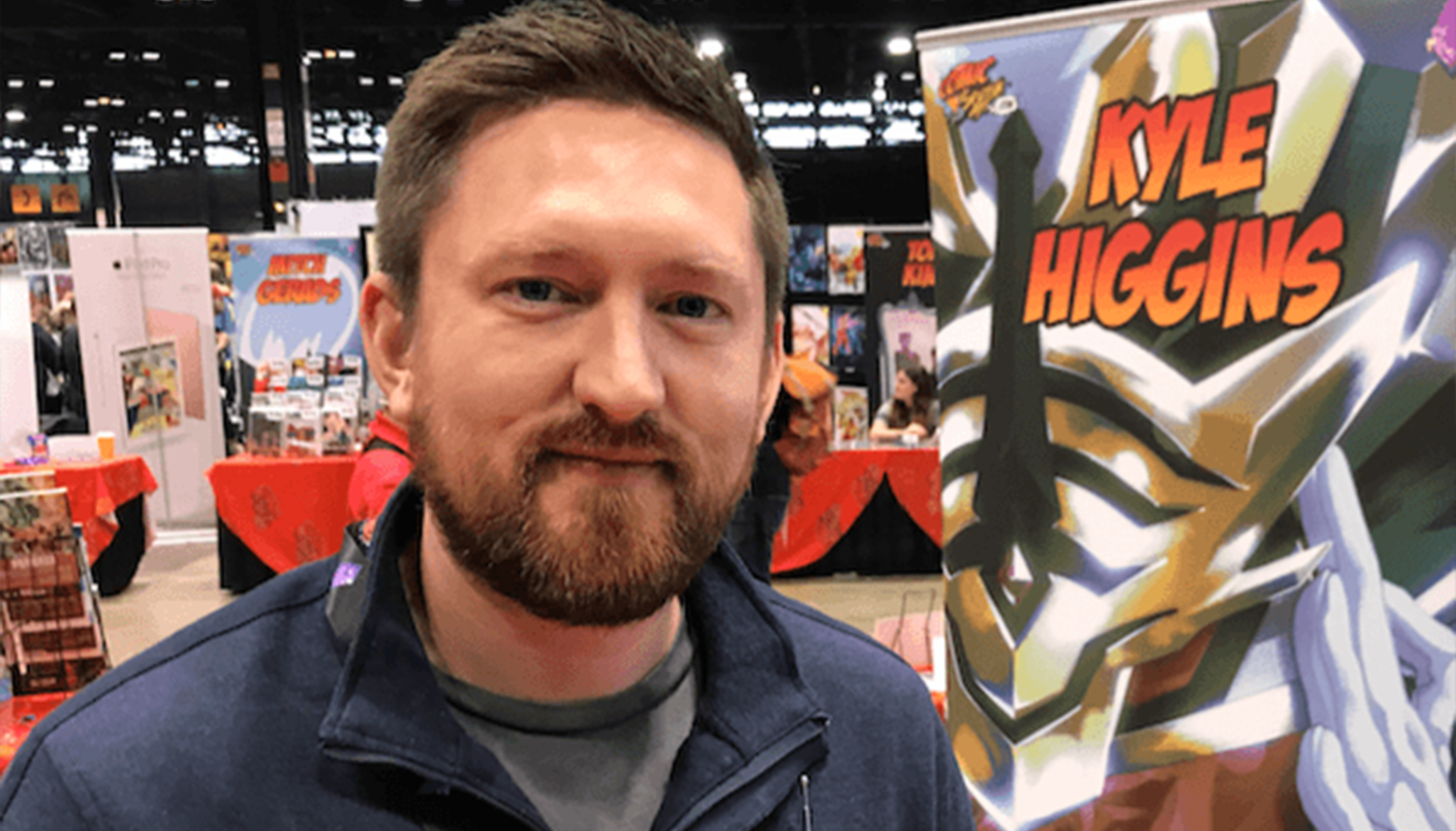 At this year’s Chicago Comic & Entertainment Expo (C2E2) the Ultraman Galaxy team was lucky enough to meet with Kyle Higgins, co-writer of The Rise of Ultraman and speak on all things Ultra. Kyle was able to share with us how the concepts and underlying messages of the classic Ultraman television series inspired and influenced his writing, and we got some never before revealed details about the series! We also have a bonus interview with Mat Groom, who was not able to attend C2E2, but who indulged us by sending a home-interview all the way from Australia!

“They’re not our saviors, they’re our teachers.” – Kyle Higgins

“Mat’s spiritual superhero storytelling muscles are a wonderful fit and marriage for this age of Ultraman, which is as much a retelling as a remix of what you’ve seen before.” – Kyle Higgins

“It is that desire to grow and to be better than the mistakes we’ve made. I think that not only resonates across the Marvel characters, but I think it resonates across Ultraman and the entire Ultraman multiverse.” – Kyle Higgins

And as promised, here’s an exclusive message from The Rise of Ultraman co-writer Mat Groom!

**VIDEO NEEDS TO BE INSERTED HERE**

“Ultraman can intervene in moments of extreme crisis, and Shin and our other main characters learn and grow as a result. If the rest of us don’t learn and grow then we’ll be overwhelmed, and Ultraman’s battle will be lost.”  – Mat Groom

That’s right folks, The Rise of Ultraman will center around the original character Shin Hayata! Reimagined in a modern day setting but in tune with all that made him an inspiring hero for the past 50 years. That isn’t all, we also received confirmation that Marvel’s first Ultraman book, The Rise of Ultraman, is scheduled to run as a 5-issue limited series. Check out some of the concept character art here as well as interviews with the editors here, and the C2E2 announcement panel here.