In the video, the panelists explain how their careers lead them to The Mystery of Ultraseven, their experiences working on this epic story, the ways they had to navigate the continuity and rules of the Ultraman universe, and much more!

E.J. Su gives us some insight on his first attempt at working with Tsuburaya Productions and how even though things don’t always happen as you expect them to, with dedication and perseverance, it’s possible to bring your dreams to fruition.

Mat Groom talks about the importance of maintaining the philosophy of Ultraman while setting these characters in a somewhat darker world with more morally dense dilemmas than have been depicted in recent TV series. He even hints at some intense plot twists to expect in upcoming issues. Battles and alliances with characters you would least expect!

Best of all, they unpack the true nature of the Ultraman/Marvel collaboration.

“Sometimes a comic book company will license something for the hell of it or they think they can make a few bucks…but there really seems to be a difference with Marvel and Ultraman,” says Jeff Gomez.

“A lot of it, I think, is [Marvel] understands the huge potential of Ultraman, but a lot of it is just genuine passion.” Mat Groom chimes in. “There are just so many people there that are genuine fans… And that’s why we went to them with a big pitch… We’re gonna go into this believing that this is gonna be a big saga.”

Not to mention the whole event is topped off with an incredible cameo from a very special guest! Check it out and stay tuned for more here on UltramanConnection.com. 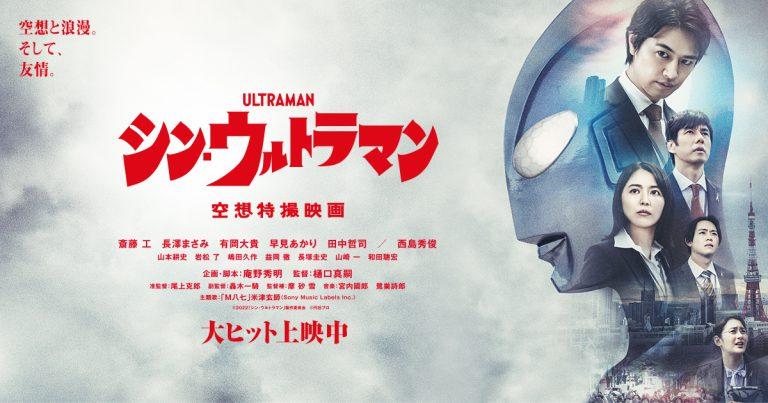 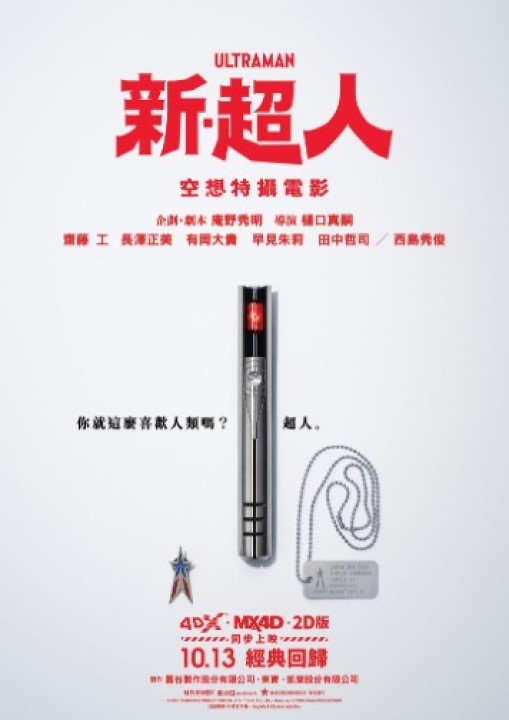