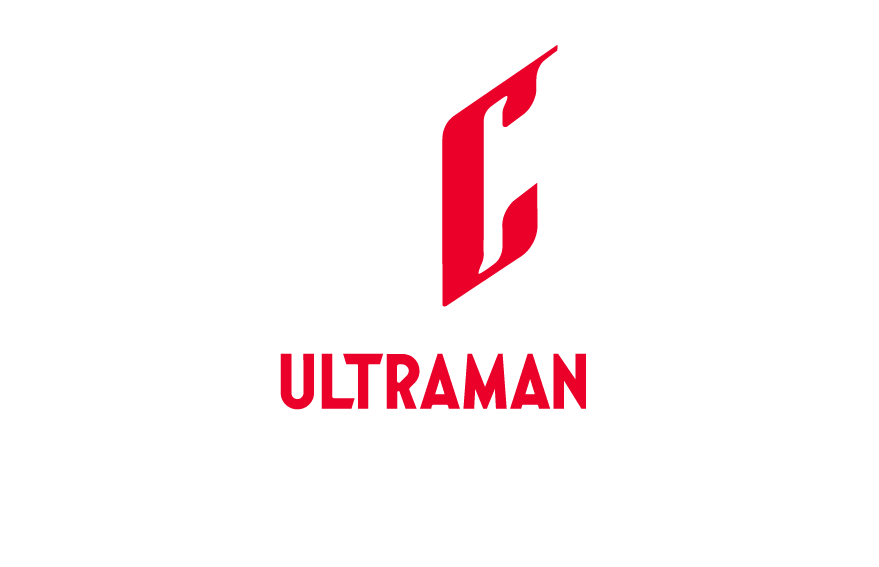 As we head into our various periods of year-end celebration, we at Ultraman Connection wanted to pass some holiday wishes to you, the fans.

Hello all of you beautiful Ultra Babies! What an incredible year it has been for the M78 Universe! When we think back at our world just a year or two ago, anything related to Ultraman was precious cargo, a glimpse from over the Pacific, a party happening that we can only hear about. Thanks to the wildly open minds at Tsuburaya Productions, The Licensing Group, Starlight Runner Entertainment, and Iceberg Theory, so much has changed!

In 2022, Ultraman (and his Ultra Brothers and Kaiju foes) stepped foot on North American soil at Anime Expo. The feature film Shin Ultraman had its American premiere at Lincoln Center! Ultraman himself landed at New York Comic Con! And, most importantly, you were there cheering us on at every turn. The Ultraman Connection membership base has grown by tens of thousands! Your voices and your sheer passion for all things Ultraman have caught the attention of Tsuburaya Productions—and they like it! They are encouraged to do more, blowing away the efforts of all other tokusatsu properties!

I’m so proud of you, because you’re proof that I’m the right kind of madman—the kind who believes in Courage, Hope, and Kindness, the essence of the Ultraman Universe. If I had one thing to ask of you for the new year, it would be to support our efforts by going to see Shin Ultraman in movie theaters through the Fathom event in January, and to encourage your friends and families to do the same! A strong response to Shin means more international projects, more Ultraman in cinemas (wait until you see those 4K restorations!), and more Ultraman Connection events.

It also means stronger bonds between Tsuburaya Productions and our team in America. The results will be expanded coverage of the franchise: behind the scenes exclusives, podcasts, video content, toy and licensed product coverage, and fan interaction. When I was a kid watching Ultraseven on TV, it felt like I was the only person in the world who could see and understand this portal into the most exciting universe imaginable. I don’t want any kid who loves Ultraman to be lonely ever again! That can’t happen without you. Have a gigantic holiday and a Plasma Spark of a new year.

Hey Ultraman fans! 2022 has been an ultra incredible year! Some highlights for me were being able to attend the Shin Ultraman US Premiere, meeting Ultraman, Ultraseven, and Ultraman Suit Taro with the Ultraman Manga artists Eiichi Shimizu and Tomohiro Shimoguchi at New York Comic Con 2022, and being part of the Ultraman Connection Panel at AnimeNYC 2022 to announce the US theatrical release of Shin Ultraman with Fathom Events coming January 11 - 12, 2023. There will be plenty more awesome Ultraman things to come for 2023 so watch closely on Ultraman Connection! May the light shine bright for your holidays!

Wishing everyone a happy, hopeful, and warm holiday season! Thank you for being with us here at Ultraman Connection, and I can’t wait to see what the new year brings us!

Man, it’s been quite a year, hasn’t it? I think about everything that’s been done in the past 12 months and feel positively overwhelmed with pride and excitement.

I think the first time it really hit me how big things were getting was at Anime Expo. Sitting in the front row as Ultraman and his kaiju foes stepped out and began to fight to a screaming crowd? I had been hopeful, but I was stunned at this reaction. They really liked it. They were really excited. Ultraman meant something to these people, even ones who were exposed to the series for the first time through this introduction. That was the moment that I realized exactly how I wanted to make people feel with this work that we’re doing.

I felt it next at the Shin Ultraman premiere in Lincoln Center, sold out across two days in moments. Then at New York Comic Con, where Ultraman made appearances across a dozen events, up to and including an exclusive, absolutely packed Shin Ultraman screening, and was recognized and cheered every time. Then at AnimeNYC, where Ultraman Connection alone filled a panel hall of people eager to see what was next, and Anime Frontier, where once again, Shin Ultraman drew crowds of excited viewers. A full year of outreach, and excited reciprocation.

For many of you, Ultraman has been a part of your life in some way previously. And for a brave few, your journey to the Land of Light has just started, whether it be with Ultraman Decker, the upcoming Shin Ultraman, this very site-- heck, maybe it’s all of the above. All of you are here because you believe in giants: giant heroes, giant spectacle, giant stories. And perhaps the biggest giant of all, the bonds of a community so large that it spans the entire planet. This site is for you. Fathom’s Shin Ultraman screenings are for you. Ultra Galaxy Fight is for you. Ultraman Decker is for you. Every Ultraman Connection Live, including the Holiday Special that’s archived in the member’s section right now, is for you.

Just like how Ultraman needs his host, his human partner, to fight on Earth, Ultraman Connection needs you, the fans. Every one of you, whether you’ve spent three minutes on the site, or hours and hours, has helped make us who we are, and we can never thank you enough for that. You’re our partners, and we couldn’t ask for better ones.

2023 promises to be bigger than ever for the Ultraman Series. Shin Ultraman is finally getting its mass American release on January 11th and 12,  both in Japanese with English subtitles and, and with an all-new English dub. Ultraman Decker: Journey to Beyond, the finale of the amazing Ultraman Decker story, comes in February. The third and final season of Netflix’s ULTRAMAN anime is coming, promising to bring the story to an exciting climax. And that’s just the first third of the year!

And of course, Ultraman Connection itself will grow and change in ways that we promise will astound and excite you. We have big plans for 2023 ourselves, and we can’t wait to reveal them as the year begins.

In conclusion, thank you. Not just for this year, but for every year we’ll walk on this path to the Land of Light, together. 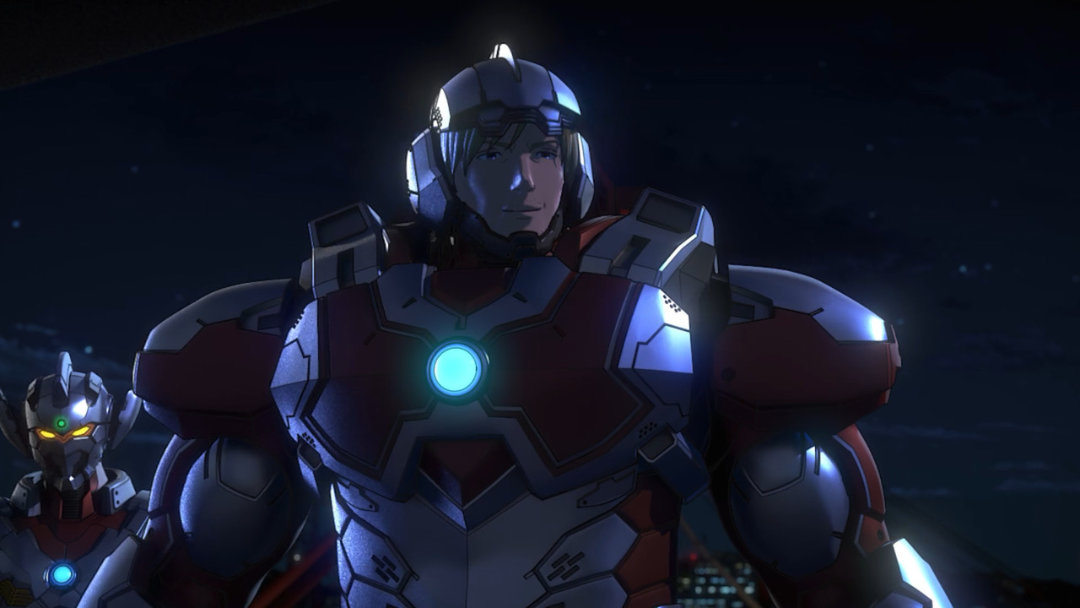 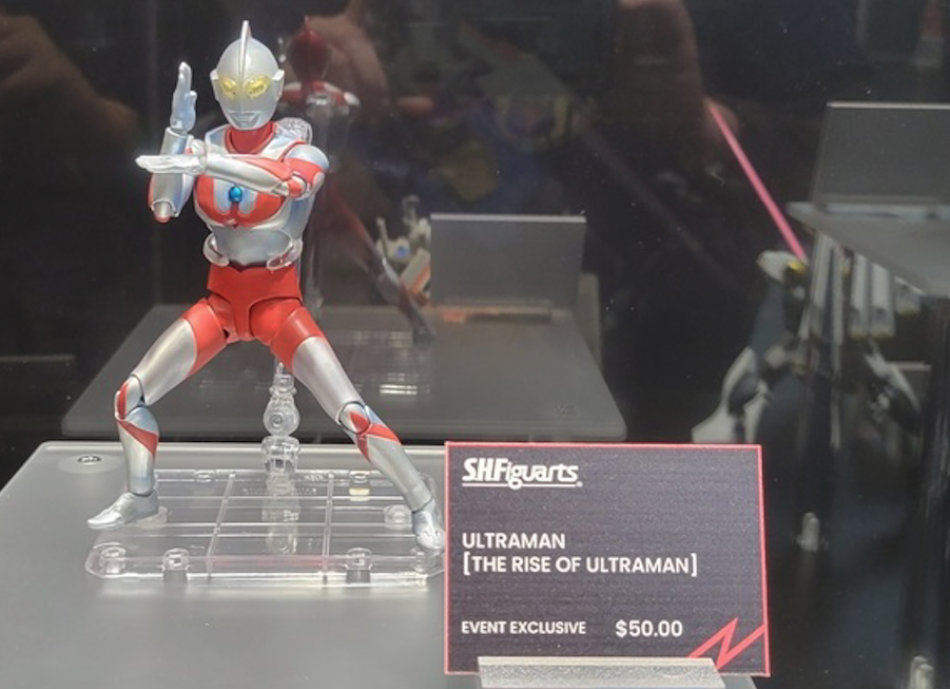