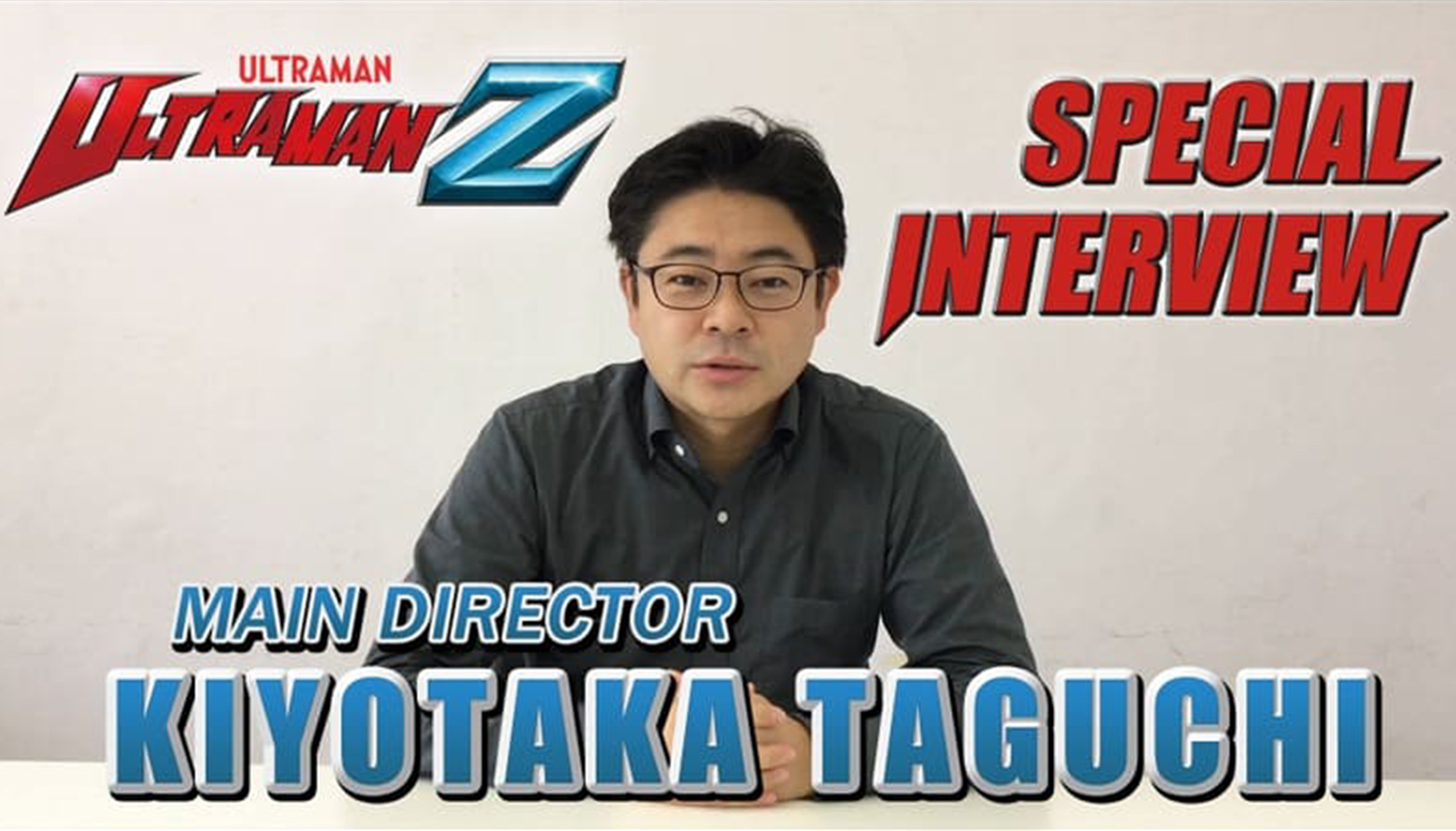 With another episode of Ultraman Z wrapped, we’re here with another interview with the show’s creative crew: director Kiyotaka Taguchi!

Taguchi is no stranger to Ultraman. He has worked on every television series since Ultraman Ginga S. He was also the main director for Ultraman X and Ultraman Orb, not to mention Ultraman Z!

Tune in to the interview to hear him give answers to such questions as:

Tell us your personal favorite Ultra and favorite Kaiju, and why?

Listen through to the end for a special message to all Ultraman fans, watch new episodes of Ultraman Z on Friday evenings at 8pm on the Official Ultraman Channel on YouTube, and remember to check back in to Ultraman Galaxy as we share more news, interviews, and updates from the universe of your favorite Hero of Light!