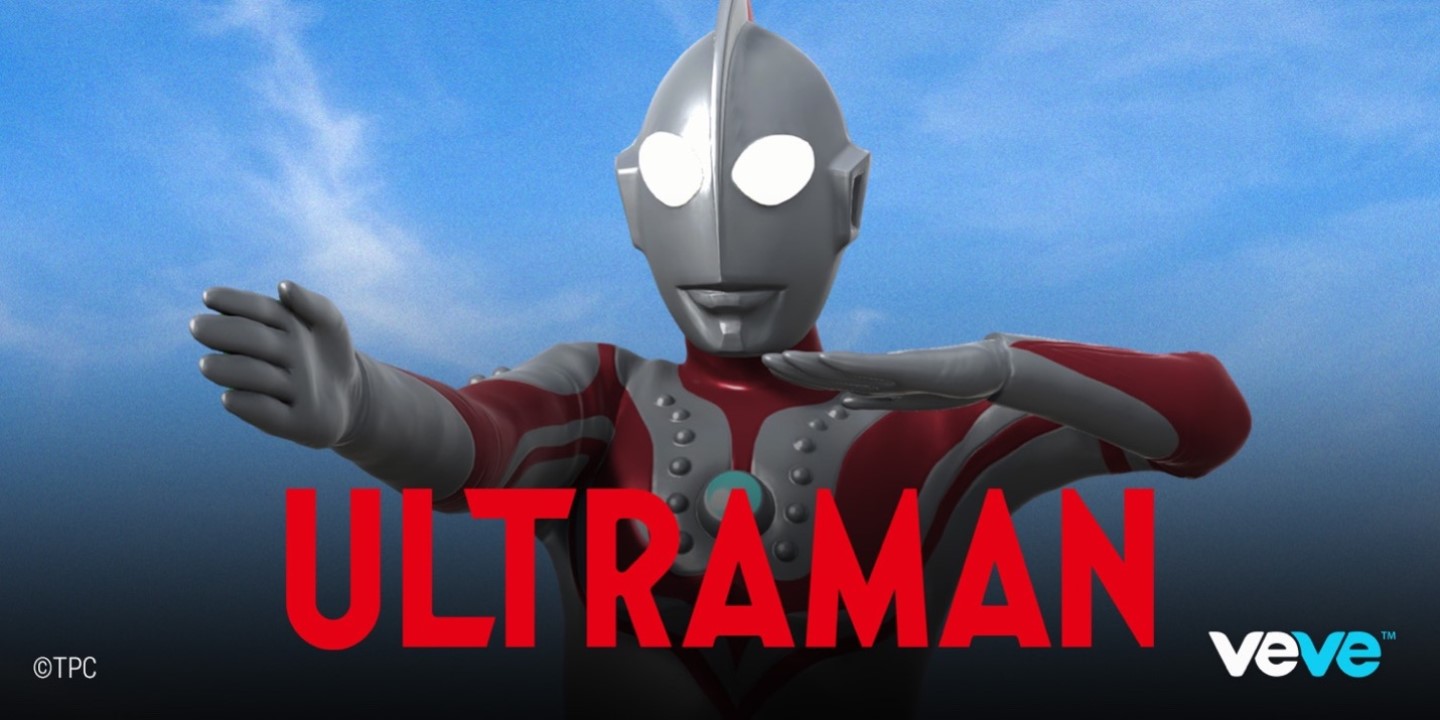 If you’re anything like us, your shelves are already full of Ultraman figures. You might find yourself panicking, looking for the solution of how to expand your collection. Well, not to fear, VeVe has got you covered.

On Sunday, October 2nd, VeVe will be dropping four officially licensed digital collectibles from the classic Live-Action Ultraman series in blind bag format! That’s right, your physical collection might be plentiful, but your digital collection has only just begun.

VeVe has been doing a terrific and highly responsible job with their Ultraman collectible line and now we have some of the all-time greatest to pick up: Ultraman Zoffy, Ultraman Jack, Ultraseven and Ultraman Ace! They’re high quality, beautifully rendered, and showcase these characters’ awesome designs. Four dynamic poses, four epic suits.

VeVe licensed digital collectibles come in limited edition releases, can be purchased, sold, and traded, upgraded, and customized, placed in virtual showrooms, shared on social and more, all through the VeVe app!

You can learn more about the app and VeVe products here.

The Ultraman series is a tokusatsu (“special effects”) TV series produced by Tsuburaya Productions. Beginning with Ultra Q and then Ultraman in 1966, the series has been running for over 55 years through 2022’s Ultraman Decker. The series is loved worldwide for its countless series featuring themes of courage, hope and kindness.

Zoffy appears in the final episode of the original Ultraman TV series having come to Earth to take Ultraman’s body back to Nebula M78 after he was defeated by Space Dinosaur Zetton. Recognized for his bravery, he was appointed the leader of the Inter Galactic Defense Force. Zoffy is also the leader of the Ultra Brothers, a group of veteran Ultra heroes recognized for protecting the peace in the universe. Zoffy’s special move is the M87 Beam.

Ultraman Jack is featured in the series Return of Ultraman after Ultraseven and at a time of peace on Earth. But the monsters and aliens wake up, and Ultraman Jack must defend Earth again. His power comes from the Ultra Bracelet which was given to him by Ultraseven. Ultraman Jack takes the human form of Hideki Go, a member of the MAT—Monster Attack Team. His Special Move is the Spacium Beam, as powerful as the Spacium beam of the first Ultraman.

A wanderer from the Land of Light within the M78 Nebula, Ultraseven came to Earth because of its beauty. Each episode of the Ultraseven series, which premiered in 1967, would see Ultraseven and his human host Dan Moroboshi fighting giant monsters and alien hordes bent on human domination. A darker and more cerebral series, Ultraseven is one of the most popular Ultras. Ultraseven sees the consequences of his power and wonders how he can maintain his soul in the face of constant violence, even when it is necessary to protect Earth. The Emerium Beam is his special move.

The Ultraman Ace series followed Return of Ultraman. Ultraman Ace must defend the universe from the dreaded Yapool. Ultraman Ace is known for his many variations of beam movies, and he has two energy sources: the Color Timer located on his chest, and the Ultra Star located on his forehead. With these, he is considered to be able to use twice as much energy as other Ultra Heroes.

I think we’ve all wanted to always have our favorite heroes on deck, and now we can! Make sure to download the VeVe app for iOS and Android and start collecting the Live-Action Ultraman collection on Sunday, October 2nd at 8am PT and stay tuned here on Ultraman Connection for more! 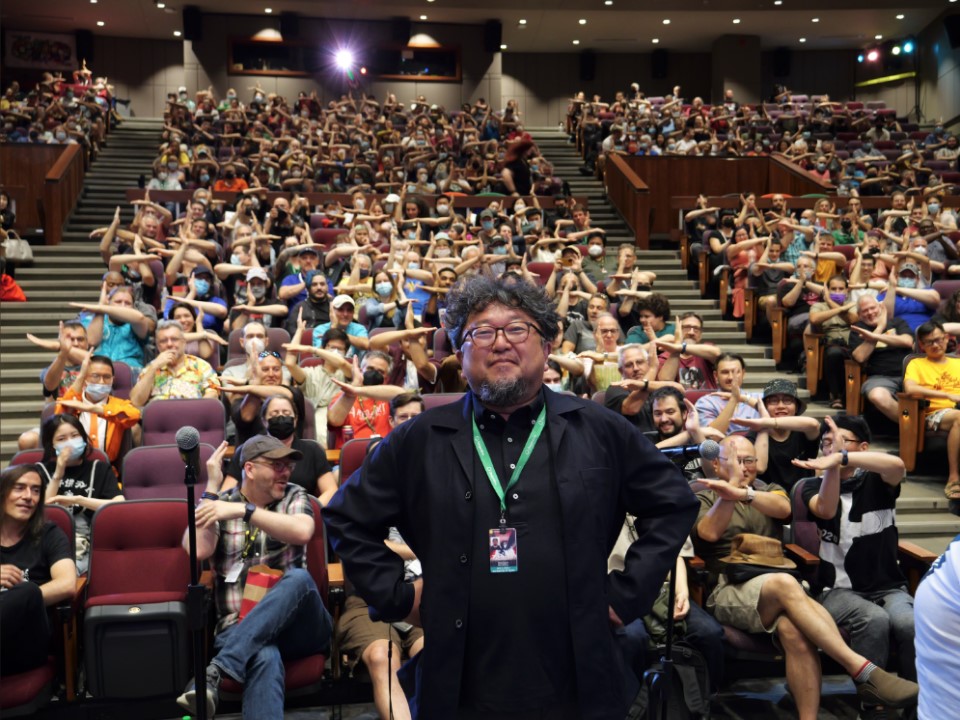 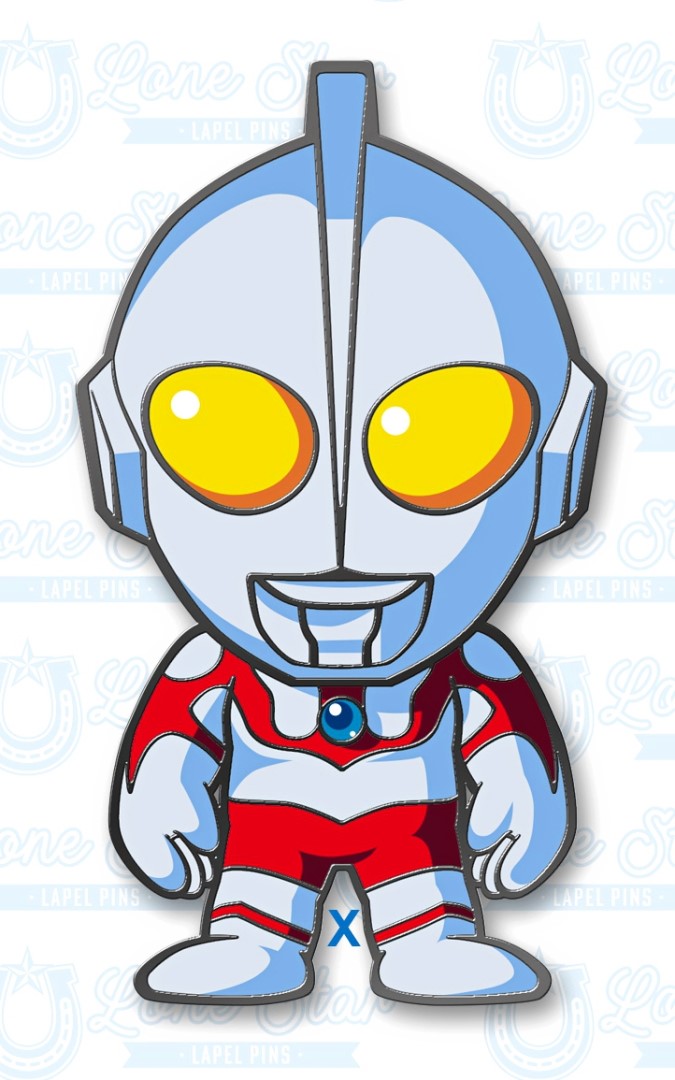