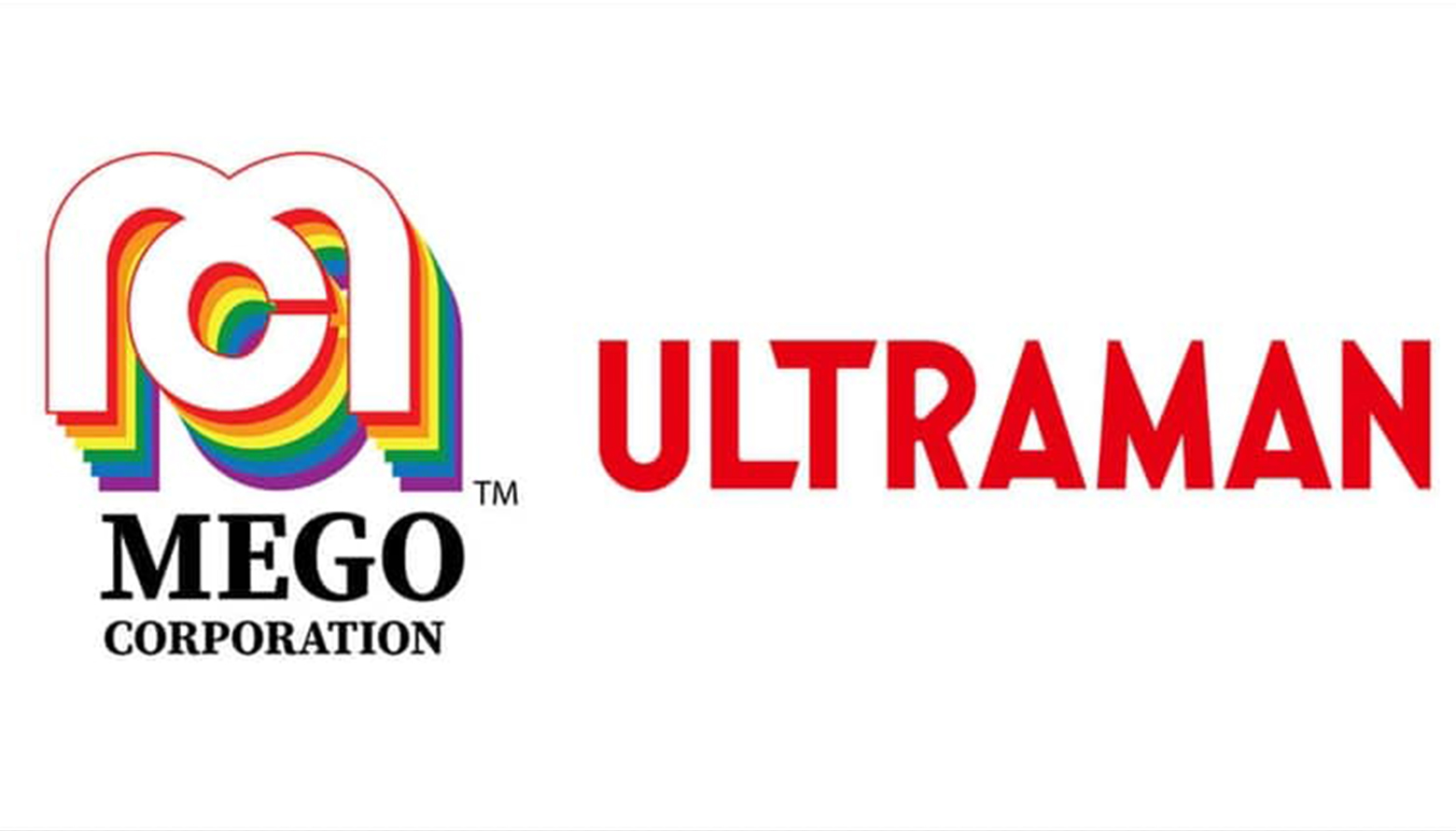 Popy, Bandai’s Character Toy division, released these Ultraman figures in 1978 and ’79, which were inspired by Mego clothed action figures. Now we are going to get actual Mego figures!

Mego, the original action figure toy company, working with The Licensing Group Ltd, announced today that it has acquired the licensing rights to create action figures based on Tsuburaya Productions’ Classic ULTRAMAN and Anime ULTRAMAN properties–one a throwback to Mego’s past, the other a look to their future.

Mego is set to unveil its Classic and Anime 8” and 14” dressed figures of one of the most prominent tokusatsu superhero genre productions to come out of Japan, for collectors of nostalgia and modern action figures alike.

Ultraman debuted in 1966 as a live-action Japanese TV show and has become a beloved science fiction property the world over. Created by Eiji Tsuburaya, the father of the Japanese monster movie genre, the Ultraman series combined the excitement of superheroes with the action of giant Kaiju monsters. Over 50 years and almost 800 episodes later, the Ultraman mythology continues:

Science Patrol officer Shin Hayata is mortally injured when Ultraman – an alien from Nebula M78 arrives on our world. The alien brings Hayata back to life and merges with him allowing Hayata to change into Ultraman to battle the giant Kaiju that threaten the Earth.

Mego will focus on the Classic ULTRAMAN series, the best known in the U.S, having aired on TV in the U.S. from the late 1960s through the early 1980s. The legendary action figure company will explore the many versions of Ultras that make up the Classic ULTRAMAN universe as well as bring fans merchandise based on the contemporary Anime ULTRAMAN story. Mego’s first figure, expected out this fall, will be reminiscent of the rare vintage POPY Ultraman figure, but made with true Mego quality.

Originally founded in 1954, Mego Corporation re-entered the action figure toy industry in 2018 with its iconic characters from Star Trek, DC Comics, Classic Horror and others across television, music, and film. Mego CEO Marty Abrams, a pioneer in the creation and sale of action figures and a colorful figure in the toy business, has recently been featured in a number of episodes of the Netflix series The Toys That Made Us.

Stay tuned for the launch announcement of the newly released Ultraman characters – to be revealed shortly as part of the Marty Abrams Presents Mego action figure toy line.