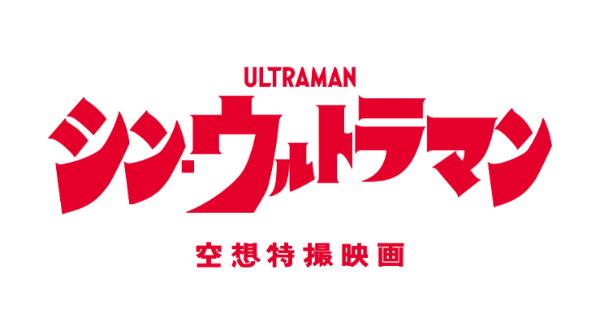 Since its first broadcast in 1966, the Japanese symbol “Ultraman” has been broadcast in over 100 territories, and the popular hero is reborn as a feature film Shin Ultraman! The film was produced and written by Hideaki Anno, who has described himself as a fan of the Ultraman Series, and was directed by Shinji Higuchi, who has brought a number of masterpieces into the world together with Anno. The movie also gathered top-notch Japanese film stars and made headlines when it was revealed Kenshi Yonezu had written its opening theme song “M87”! Revisiting the ideas and concepts of the original Ultraman, Shin Ultraman is a moving and engaging film that depicts a world where “Ultraman” is witnessed by human eyes for the first time.

It released in 401 locations (including IMAX) around Japan on May 13th (Friday). By August 8th (Thu), 88 days after its release, the film has been enjoyed by a diverse audience including men and women from children to senior citizens, currently recording 29.52 million viewers and grossing 43.8 billion yen.

The film then made its way overseas to premiere in July’s Fantasia Film Festival (shown Montreal, Canada July 21st) and the New York Asian Film Festival (NYAFF) (shown July 23rd). Both festivals were great successes, with the Fanatasia venue filling its 700-person capacity, and some even standing at NYAFF. Ultraman’s onscreen appearance was greeted with applause, both venues were filled with laughter at the lines shared between the SSSP members and the dialogues of extraterrestials Zarab and Mefilas. On the other hand, audiences trembled as they witnessed the battle in the second act unfold.

Shinji Higuchi took to the stage after the premiers to address the audience and was greeted with standing ovations and great appraisal by fans. The film is planned to be released at yet many more film festivals.

Finally, it is confirmed that Shin Ultraman will receive an international release!

Starting in Singapore on September 1st, Shin Ultraman is coming to 37 countries and regions in Asia, the Middle East and Africa with plans to release in Europe and North and South America coming soon. As of today, it is still available for viewing across Japan.

Produced and Written by: Hideaki AnnoDirected by: Shinji Higuchi 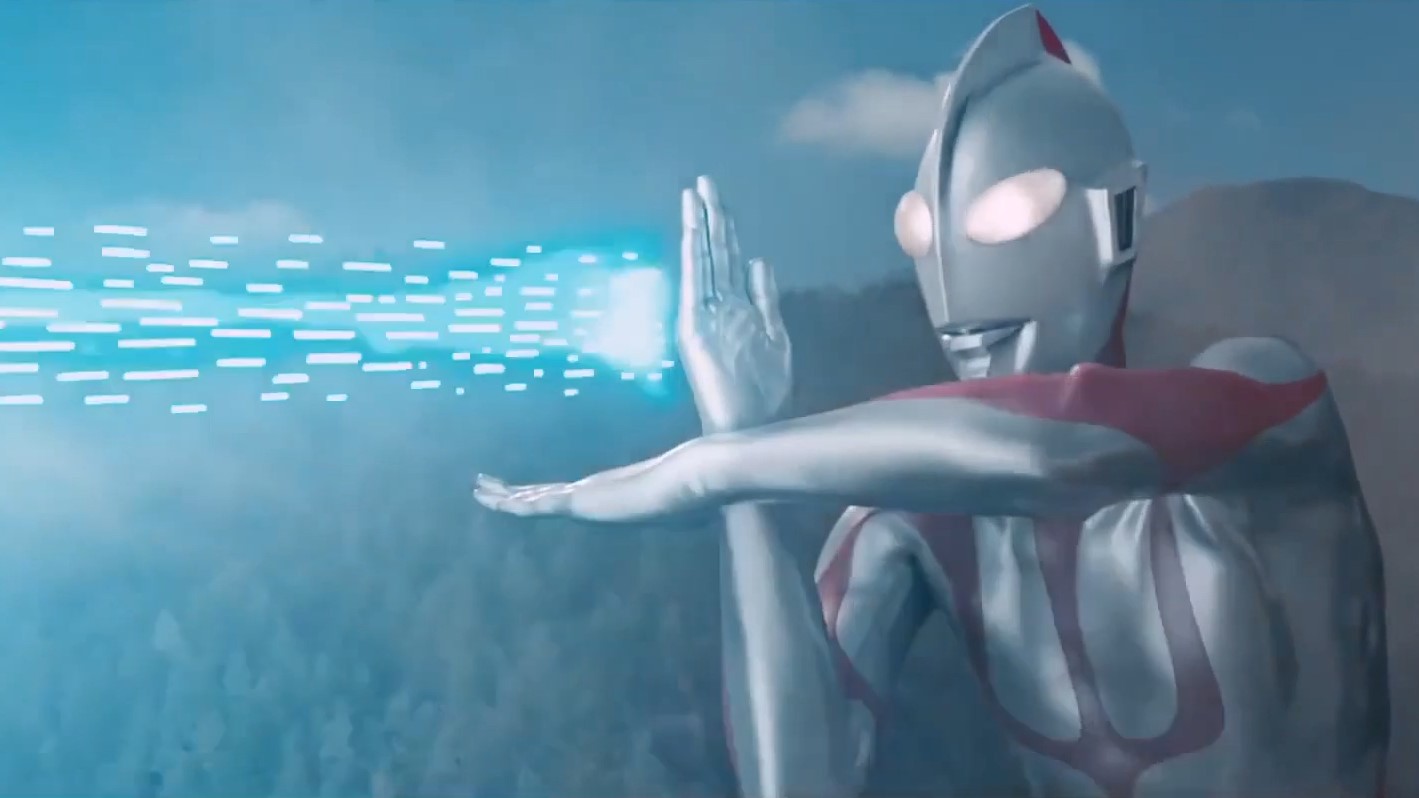