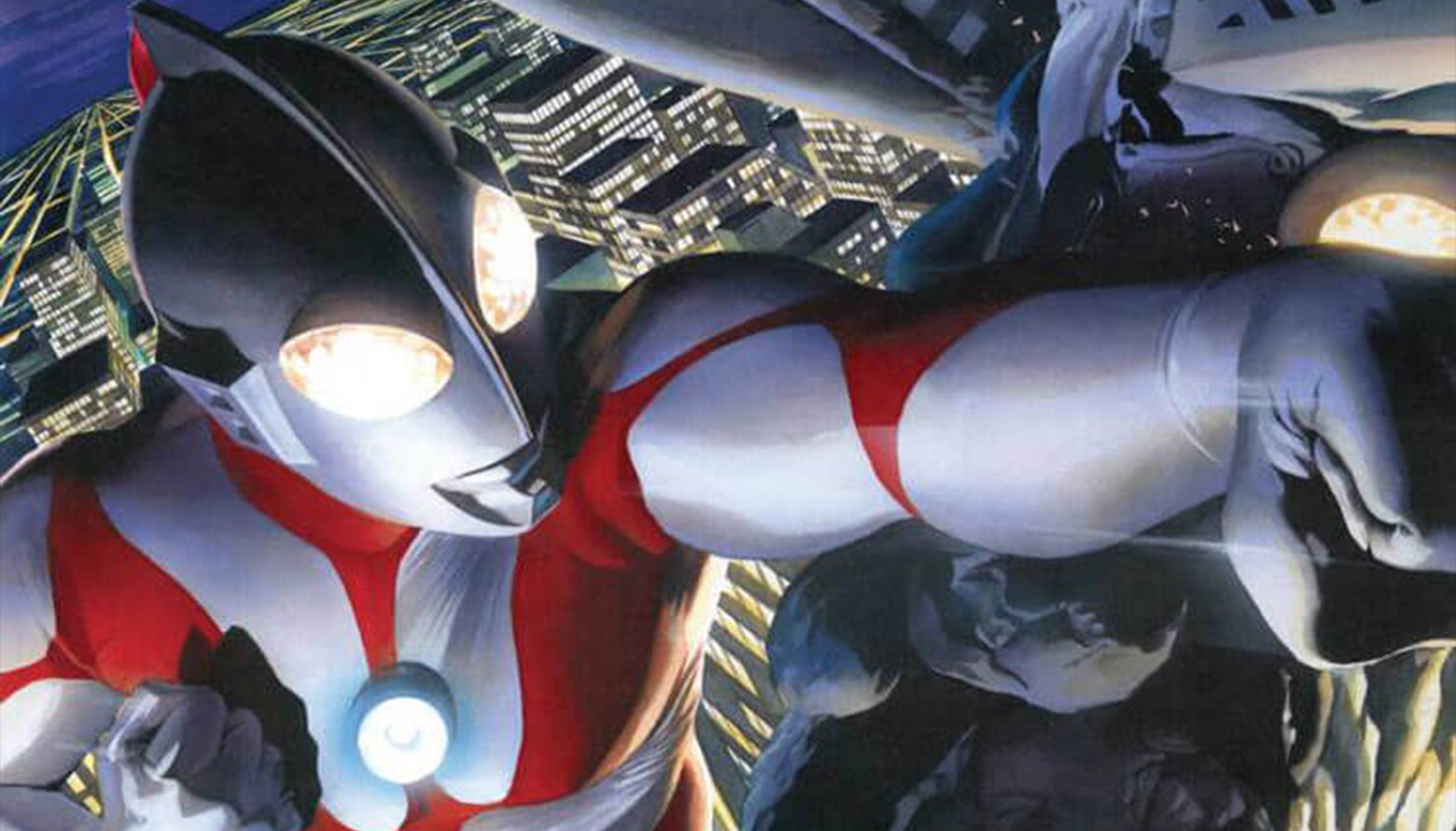 Marvel Entertainment has announced that they have licensed Ultraman for comic books from Tsuburaya Productions. In a stadium-shaking reveal at Tokyo Comic-Con in November of 2019, Marvel Editor-in-Chief C.B. Cebulski told the thousands in attendance that the Japanese superhero will debut with all-new adventures in the pages of Marvel Comics in 2020. Stories will be based on the Classic Ultraman first generation of the saga’s various TV shows and motion pictures. The series will boast covers created by some of the industry’s most recognized artists.

Marvel Entertainment has defined itself as the gold standard in western comics for 80 years, captivating millions with stories of heroes, villains, and tremendous adventures for all ages. In 2009, the Walt Disney Company acquired Marvel, vastly expanding the Marvel Cinematic Universe film series with titles such as Captain America: The First Avenger, The Avengers, and Guardians of the Galaxy, grossing an astonishing US $22 billion dollars worldwide and counting. Marvel Comics continues to hold itself to the highest standards of excellence under Editor-in-Chief C.B Cebulski, himself a childhood fan of the Ultraman television series.

The deal with Marvel Comics was brokered by Danny Simon of The Licensing Group. Transmedia production company Starlight Runner Entertainment will have a supervisory role on the Ultraman comics creative, with final approvals coming from Tsuburaya Productions. Fans are excitedly awaiting further details on storyline and art team, which are due to be announced soon.