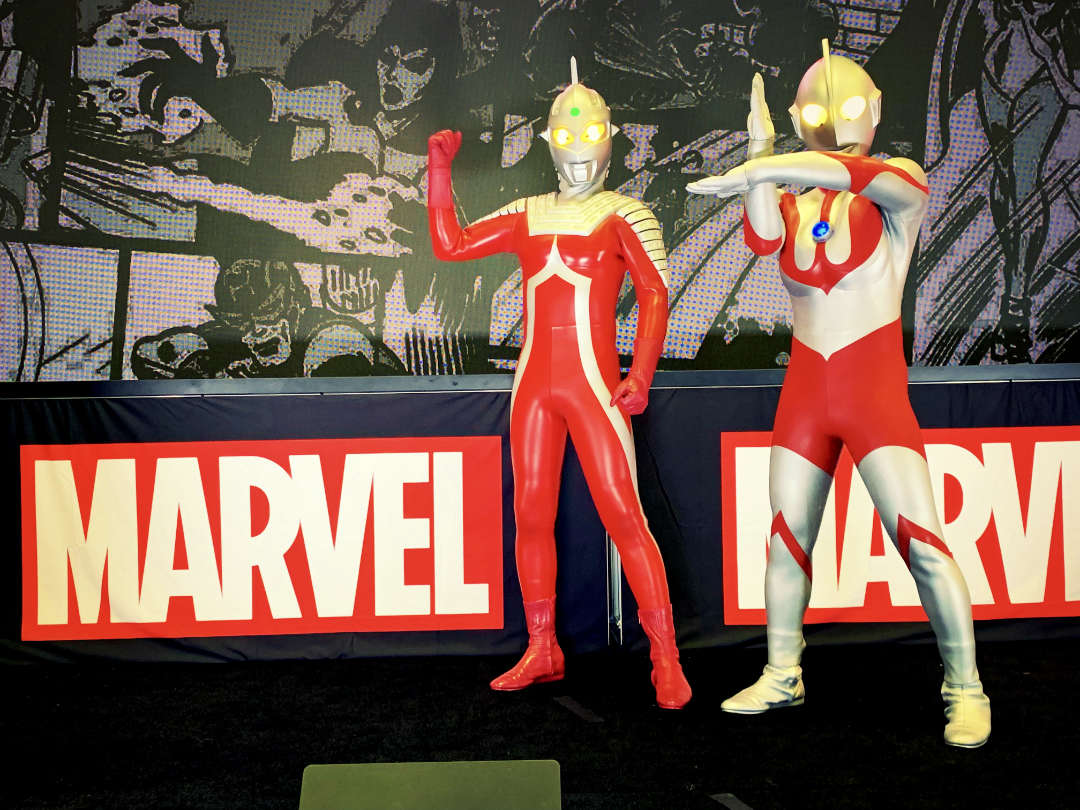 Ultraman has made his very first appearance in New York City and what a marvelous entrance! Ultraman and Ultraseven appeared onstage at the Marvel Entertainment booth today at New York Comic Con to cheering crowds. They greeted fans during a Marvel Livestream event as it happened at the booth and was streamed to Marvel.com.

Interviewed on the Marvel Livestream were Ultraman series co-writer Kyle Higgins and artist Francesco Manna, who discussed their work on The Rise of Ultraman and Trials of Ultraman miniseries. Kyle then dropped some eye-opening hints about next year’s crossover between between Ultraman and Marvel super hero characters!

This was just the first quick taste of Ultraman at New York Comic Con 2022. The characters will reappear at several events throughout the weekend. 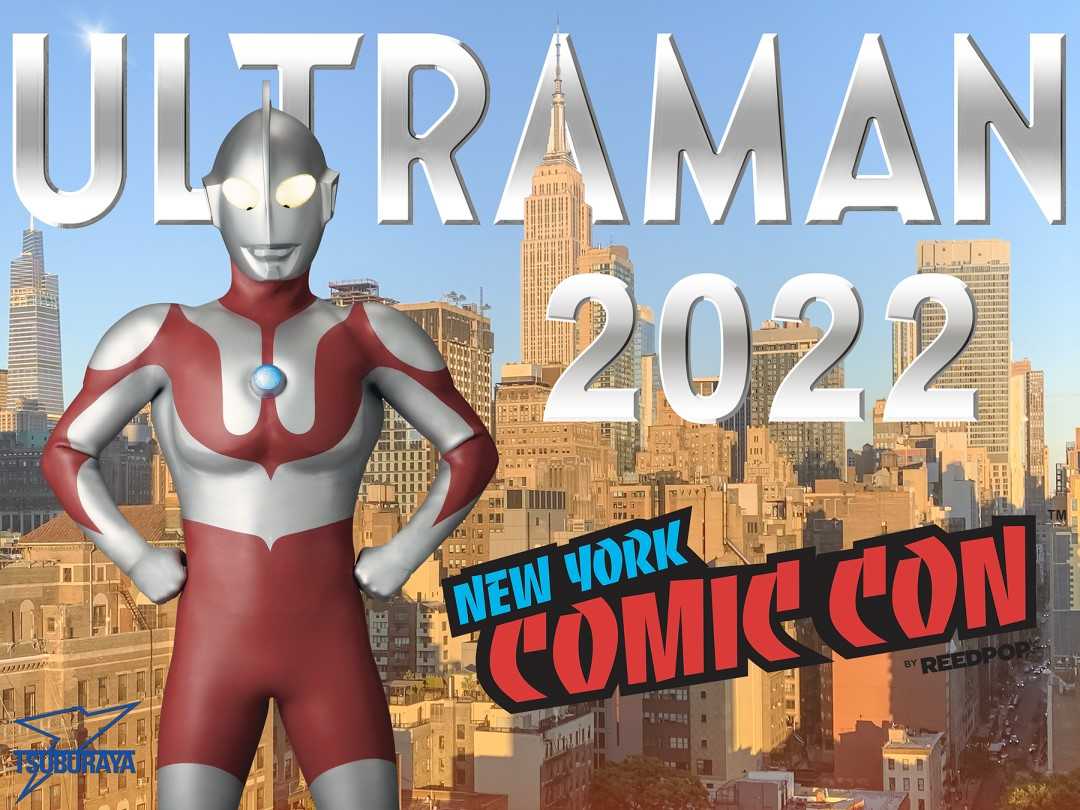 SHIN ULTRAMAN AT NYCC: HOW TO GET YOUR TICKET . . .
Next 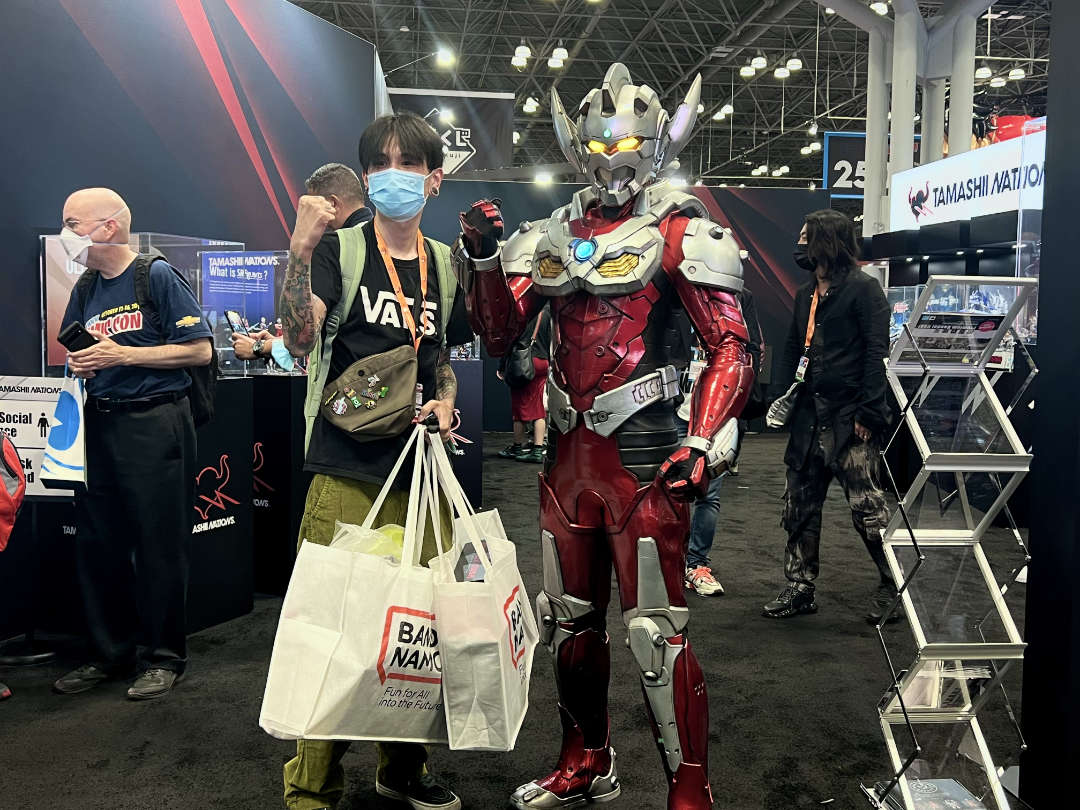