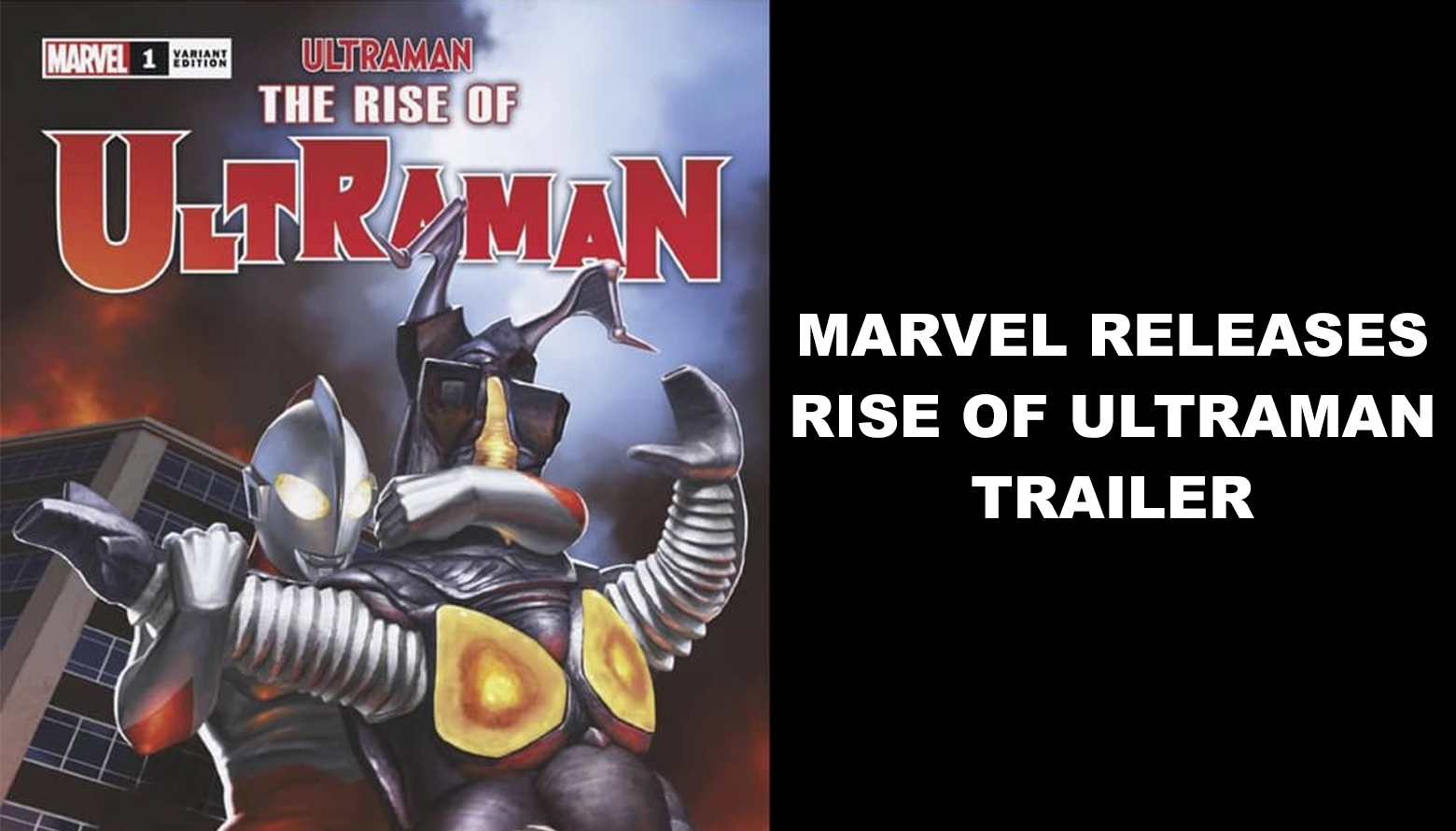 Marvel Entertainment recently released a terrific trailer for The Rise of Ultraman #1, which arrives in comic book stores on Wednesday, September 9, 2020.

The trailer, which boasts some limited animation, a heartrending soundtrack, and awesome sound effects taken directly from various Ultraman Series, runs one-minute and seven seconds. It already has nearly 300,000 views, with 10,000 likes, and 3,100 comments, nearly all of which are positive. Many sharp-eyed fans point out the appearance of Ultraseven in the video.

The blurb for the trailer reads as follows:

Stay with Ultraman Galaxy for exclusive interviews and coverage of Marvel’s The Rise of Ultraman comic book series.