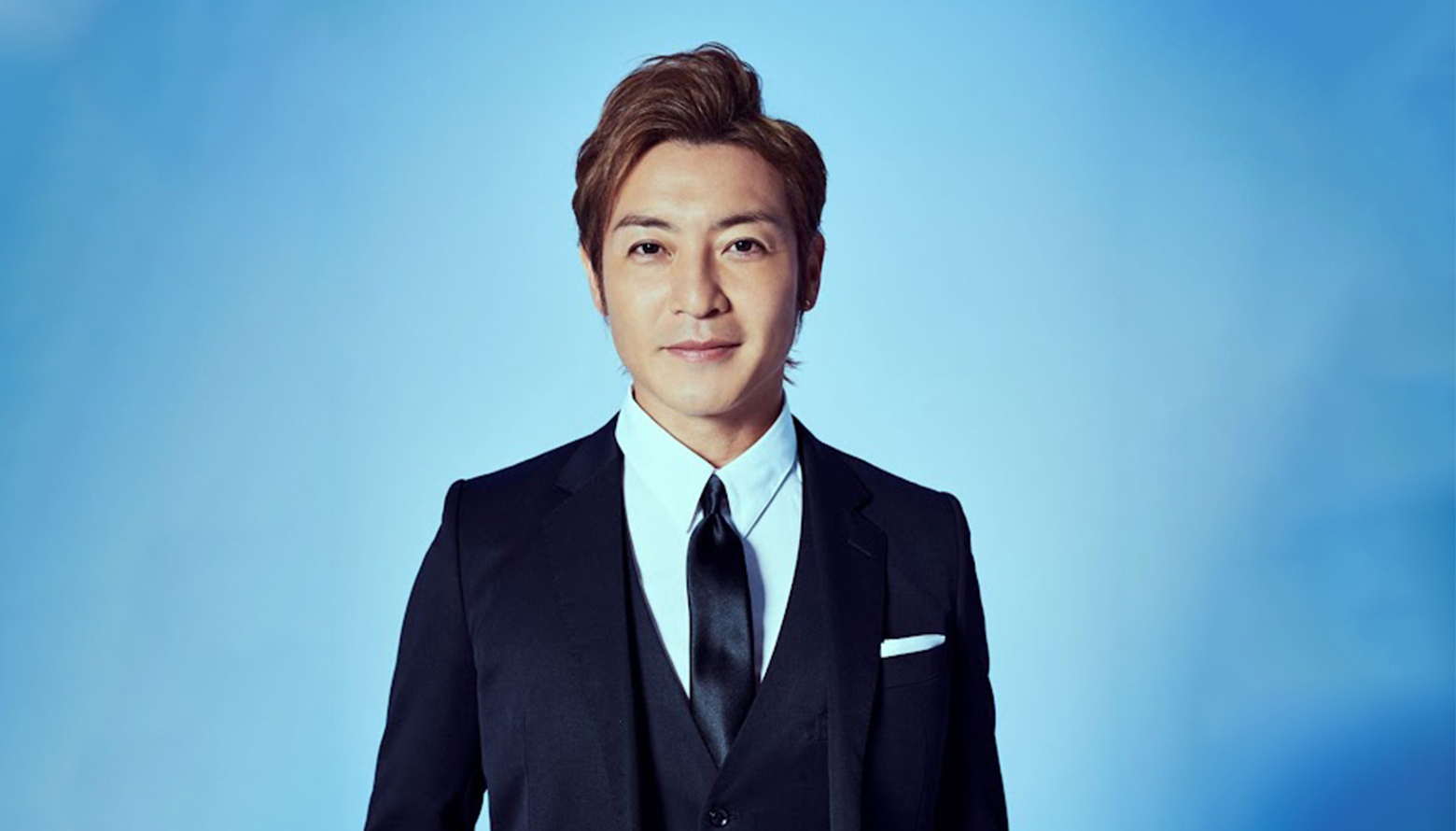 In case you haven’t heard, Tsuburaya Productions, in collaboration with Iceberg Theory, The Licensing Group, and Starlight Runner Entertainment, have announced an event for November 18th, 2021 called Ultraman Connection Live Featuring Dyna & Gaia. If you want to know more about the event you can read the announcement here or purchase tickets here!

The event is set to feature an in-depth panel hosted by Ultraman Max star Sean Nichols and featuring the stars of Ultraman Dyna and Ultraman Gaia. Here’s everything to know about the three stars(announced so far) to prepare you for the event!

Takeshi Tsuruno wowed audiences in 1997’s Ultraman Dyna, where he played the lead, Shin Asuka. Asuka is a member of the defense organization Super GUTS, and the human host of Ultraman Dyna. Tsuruno is an actor, voice actor, and musician, originally from Fukuoka prefecture in Japan. Since Ultraman Dyna ended, Tsuruno has made multiple returns as the character, and has teamed up with fan-favorite characters like Tiga, Gaia, Cosmos, Mebius, and Orb!

Takeshi Yoshioka starred in 1998’s Ultraman Gaia as XIG member and host of Gaia, Gamu Takayama. Gamu is a child-prodigy, scientist, and inventor who gains the light of Gaia through experiments involving the Earth. Yoshioka is an actor and voice actor and reprised his role as Gamu once after the end of Ultraman Gaia, in Great Decisive Battle! The Superior Ultra8 Brothers, alongside Tsuruno and Ultraman Agul actor Hassei Takano.

Hassei Takano starred in Ultraman Gaia along with Yoshioka as Hiroya Fujimiya, the human host of Ultraman Agul and a genius rival to Gamu. Fujimiya, unlike Gamu, is skeptical of humans and blames them for the threat of destruction lingering over the Earth. Takano is a Japanese actor from the Chiba prefecture of Japan, and has played characters in many Tokusatsu productions, as well as a variety of other genres. Takano also reprised his role in Great Decisive Battle! The Superior Ultra 8 Brothers, and his wife and daughter actually had small cameos in the film as well.

If you want to hear more about these three incredible actors’ experiences working on their respective shows, don’t forget to purchase your tickets here! And to stay up to date with Ultraman Dyna, Ultraman Gaia, and all things Ultraman, stay tuned to Ultraman Connection.