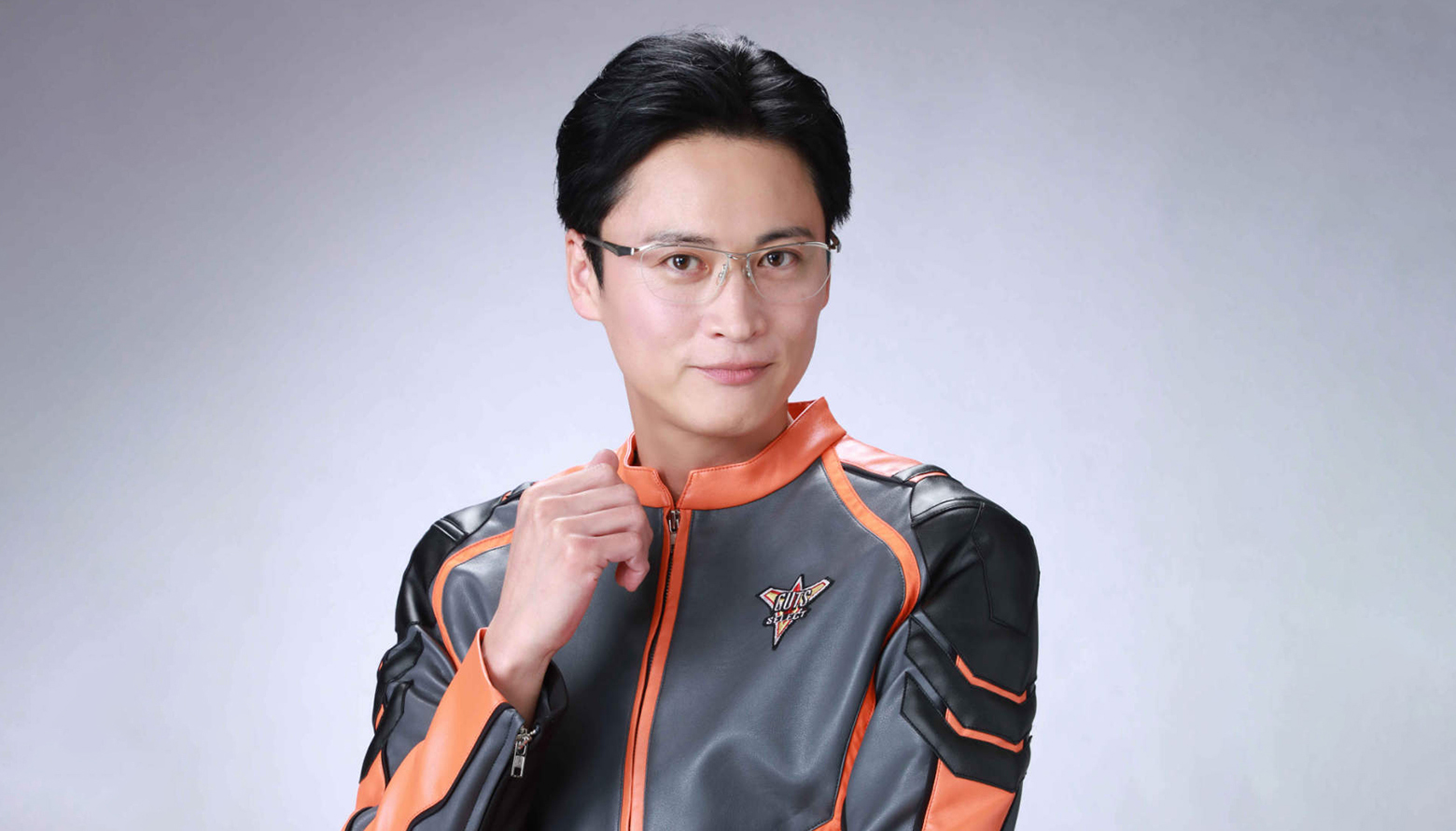 The new TV series Ultraman Decker will begin broadcasting on the TV Tokyo Network in Japan from July 9 th 2022! Every week, we will be introducing you to the series’ latest news, including the main cast members starring alongside Kanata Asumi, the protagonist played by Hiroki Matsumoto.

Masaya Kikawada is a well-known actor, having featured in many TV dramas, including NHK’s long-running Taiga historical dramas. He is also known for his exceptional performances in multiple movie genre, in particular his unrivaled performance in difficult roles in the Tokusatsu hero genre. Please look forward to Masaya’s portrayal of Captain Murahoshi!

Junior to the first GUTS-Select captain Seiya Tatsumi, Murahoshi is a former flying ace. As monster attacks became rarer, he left the front lines to work as the principal of the Terrestrial Peaceable Union (TPU) training school to raise new recruits, but after the Sphere invasion he returned to the field as a new captain. Now he commands the team tasked with defending the Earth. He has a calm personality, always bright and smiling, but he is strong to the core. He takes off his glasses when angry, but never loses his smile. His wish is to protect the countless “precious things of the people” of Earth.

Hello. I am Masaya Kikawada, chosen to play the role of the new GUTS-Select captain Taiji Murahoshi. This is my debut to the world of Ultraman, and playing a role as central as a captain is a joyous thought, but at the same time a sobering thought, too. In a word, my role is about “love”.

It is precisely because the world is as chaotic as it is now that the cast, the crew, and I are all coming together to create something that will deliver hope and love to you all. Please join Captain Taiji Murahoshi in watching over the growth of his young crew. May we all discover our own precious things.