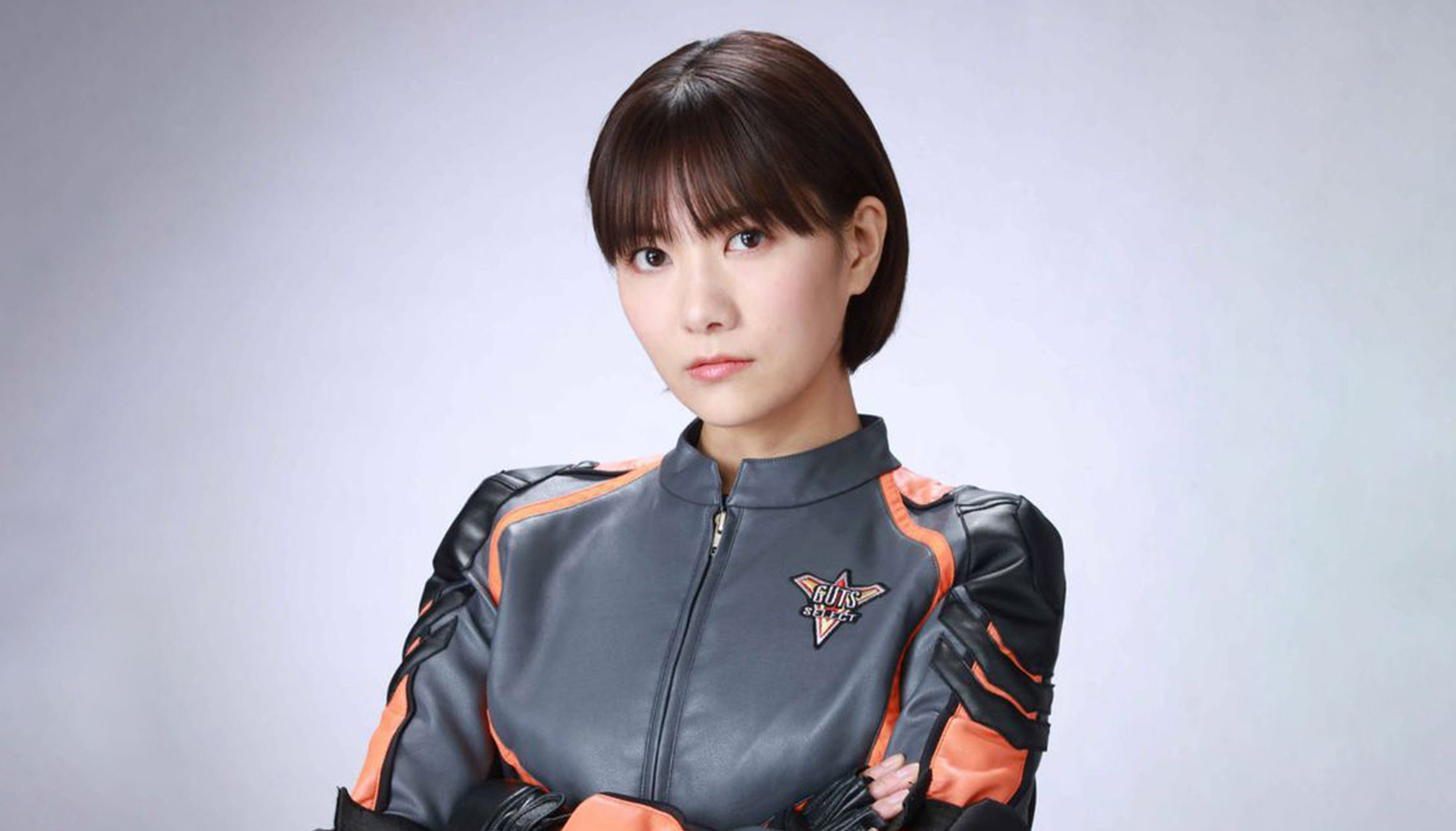 The new TV series Ultraman Decker will begin broadcasting on the TV Tokyo Network in Japan from July 9th 2022! Every week, we will be introducing you to the latest news, including the main cast members starring alongside Kanata Asumi, the protagonist played by Hiroki Matsumoto. Sae Miyazawa will play the role of Sawa Kaizaki, the Vice-Captain of the newly reformed GUTS-Select, who is also the Operator of the Nursedessei, the anti-monster battleship used by the anti-Sphere unit. Sae Miyazawa returns to the Ultraman Series after playing “Sawa” in 2012’s feature film Ultraman Saga, a combat squad member of the Earth Defense Force Team U that saved the children of Earth from the evil Alien Bat. Please look forward to seeing “Sawa” defend the Earth once again, this time from the Sphere invasion.

The vice-captain of expert team GUTS-Select, she is a dependable, older sister-like figure to the Team’s new members Kanata, Ichika, and Ryumon who, in contrast to the mild-mannered Captain, commands them with stern words. Although she is the pilot and operator of the Nursedessei,the Team’s mobile mothership and anti-monster battleship, she is actually a leading authority on monsters, holding a doctorate in biology.

Ultraman Fans, it’s been a while. I’m Sae Miyazawa, this time playing the role of Sawa Kaizaki. I’m honored to return to the Ultraman series as “Vice-Captain” after ten years away. With the support of my three young teammates, my dependable seniors, and all the extremely wonderful crew, I’m really enjoying my part in filming this series. I will fully commit to my role to be a cool vice-captain viewers want to support, and gives them the confidence and trust to believe in GUTS-Select, so I hope you’ll support Ultraman Decker to the end.