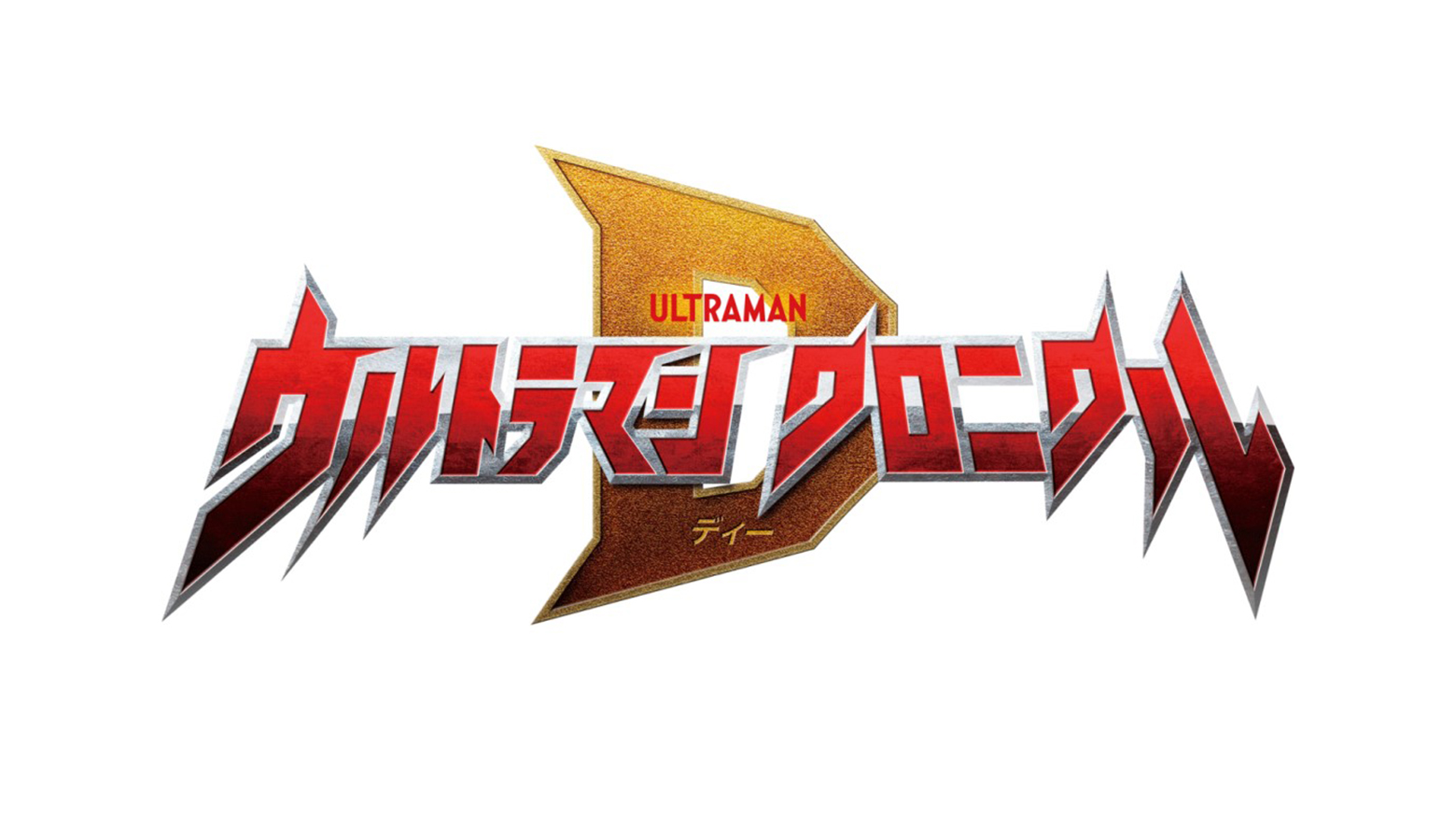 2022 marks a quarter of a century since the 1997 broadcast debut of Ultraman Dyna, the follow-up to Ultraman Tiga -- the groundbreaking first entry of the Heisei Ultraman series. Together with Ultraman Gaia, which was released the following year, the three series were adored by fans and lovingly nicknamed “TDG”.

Now, Ultraman Trigger: New Generation Tiga, is airing to rave reviews and capturing the imagination of three generations of fans, captivating the parents and children of the “TDG” generation and new fans alike.

Marking the 25th anniversary of Ultraman Dyna, we are proud to present a brand new series for fans from every generation: Ultraman Chronicle D! Based on the battles of Ultraman Trigger: New Generation Tiga, and the Heisei classic Ultraman Dyna, the new show will showcase the evolution of the Ultraman heroes over the generations. There is a famous line by the heroine in a scene from the final episode of Ultraman Dyna: “Dynamic Dyna. Dynamite Dyna. And my dear friend Dyna.” What does the “D” stand for in “Chronicle D”? Stay tuned to find out!

At the helm of the new show are the regular members of the Ultraman Trigger cast, Marlulu from Planet Metron (Voiced by Ｍ・Ａ・Ｏ) and Deban, the Little Mascot Monster, (Voiced by Risae Matsuda). Known by fans as the Pigmon of the Heisei era, Deban first appeared in Ultraman Tiga and then, earlier this year, made his first broadcast appearance in 25 years as the host of the Trigger compilation special. On this show,  Deban drops by Marluru’s house and the two are joined by special guests and share their excitement about the Ultra Heroes with all the Ultra fans. All this and more coming soon.. Please stay tuned!