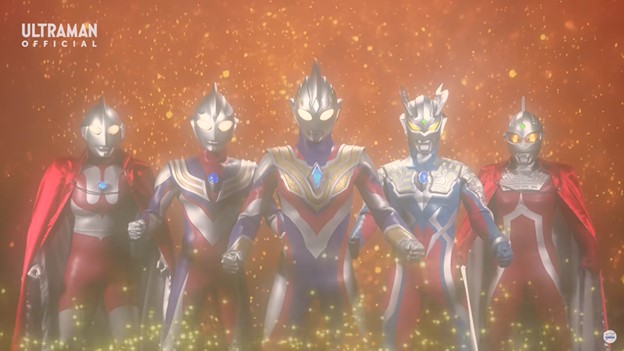 To celebrate, Tsuburaya Productions has released a special video thanking fans worldwide, from a quartet of the series’ most notable heroes. Ultraman, Ultraseven, Ultraman Tiga, and Ultraman Trigger share warm regards to all 2 million subscribers, and an invitation to future followers! Watch the video here:

Though we’ve hit this massive milestone, there’s no slowing down for the Official Ultraman YouTube Channel! New videos and episodes appear every week, and as the Ultraman franchise continues to expan, so will the channel! Stick to Ultraman Connection for all the newest Ultraman news, as well as exclusive presentations like Ultraman Connection Live!

Ultraman Connection Reddit AMA with Jeff Gomez on r/Ultraman . . .
Next 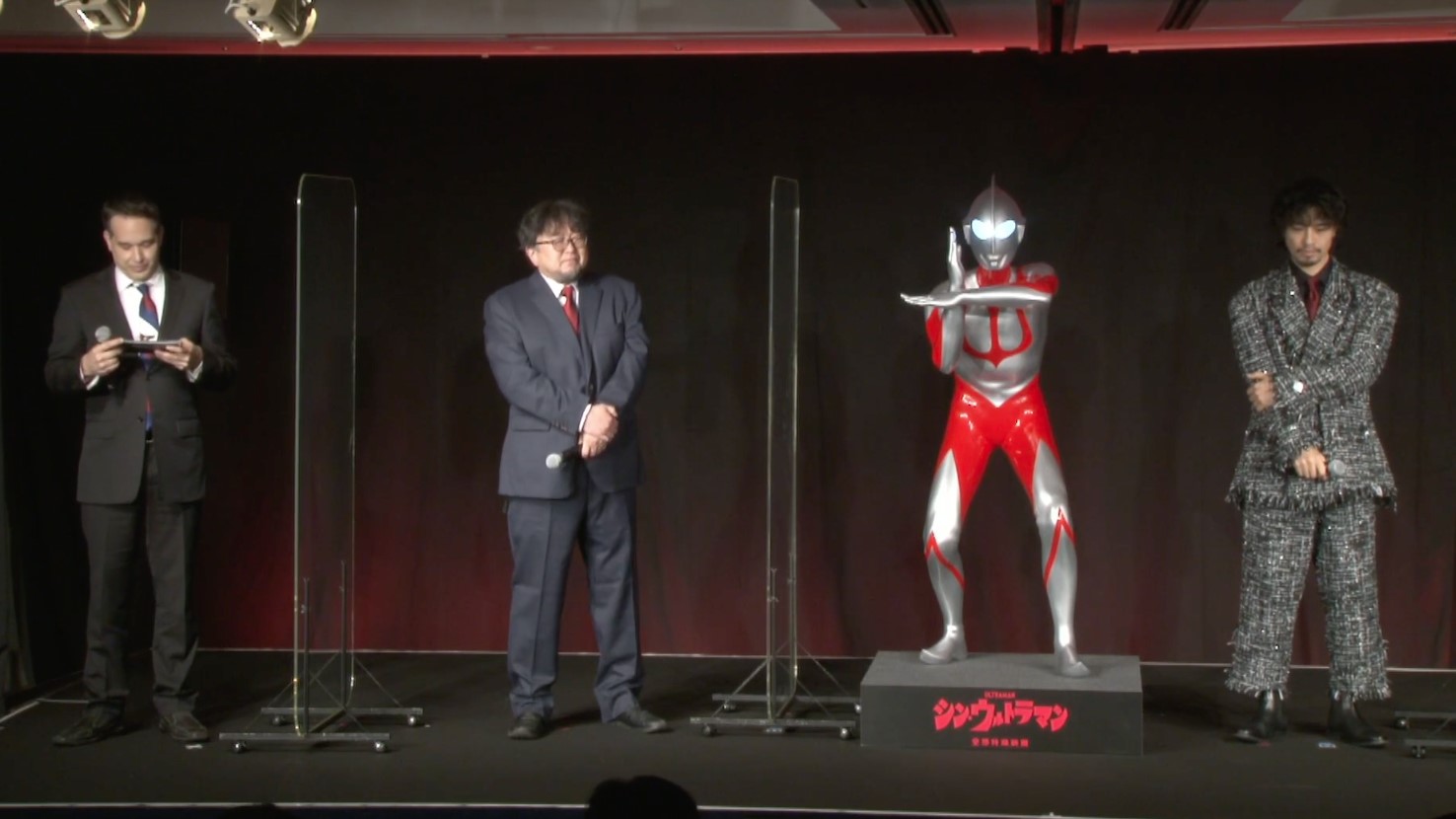