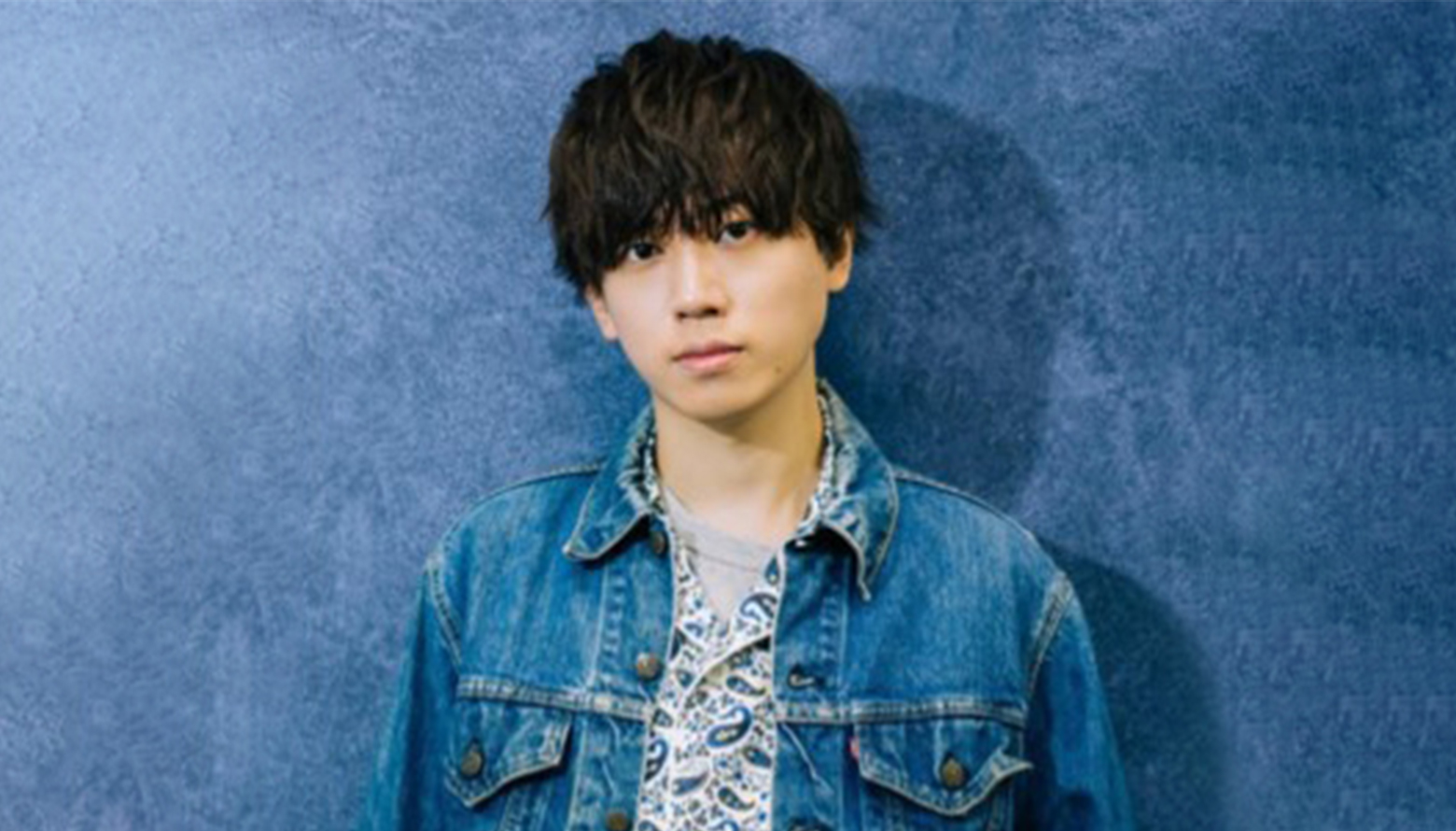 The new TV series Ultraman Decker begins broadcasting on the TV Tokyo Network in Japan from July 9th, 2022. Every week, we have been introducing you to the series’ latest news, including the main cast members starring alongside Kanata Asumi, the protagonist played by Hiroki Matsumoto. Today is our final news post.

Kanata’s transformation scene, in which he raises the Ultra D Flasher in order to become Ultraman Decker, was already released in the latest preview trailer. Accompanying that sequence was a voice, calling out “Ultra Dimension!” and “Ultraman Decker! Flash-Type!” The voice of this transformation is none other than voice actor Gakuto Kajiwara. Since his voice acting debut in 2017, despite being a new talent, he has voiced many main characters in anime series, and in 2020 he won Best New Male Actor in the 14th Seiyu Awards.

Not only the narrator for the transformation sequence, Gakuto Kajiwara will also be narrating the Ultraman Decker Preview Special. The special is set to be broadcast on the TV Tokyo Network on July 2nd 9am (JST), one week before the show is set to begin.

That’s not all, though. Starting tomorrow, July 1st (Friday) until the following Friday, July 8th, we will be releasing “Pre-broadcast! Ultraman Decker countdown message!” videos. These video messages from the main cast will be uploaded to the Official Ultraman YouTube channel. First up will be a message not from the cast, but from the main director himself Masayoshi Takesue. We hope these daily videos will keep you excited until the show begins on July 9th (Saturday). Please look forward to Ultraman Decker.

I’m Gakuto Kajiwara! Everyone, I’m diving into the world of Ultraman Decker! I’m thrilled to join Kanata and walk by his side as his story unfolds. I’ve loved the Ultraman Series ever since I was a child, so I feel honored to be able to take part in the show! You’re going to hear me yell “Ultraman Decker!”, and a lot more Ultraman and monster names. Hold on to that excitement until the show starts! I hope you’ll support it!