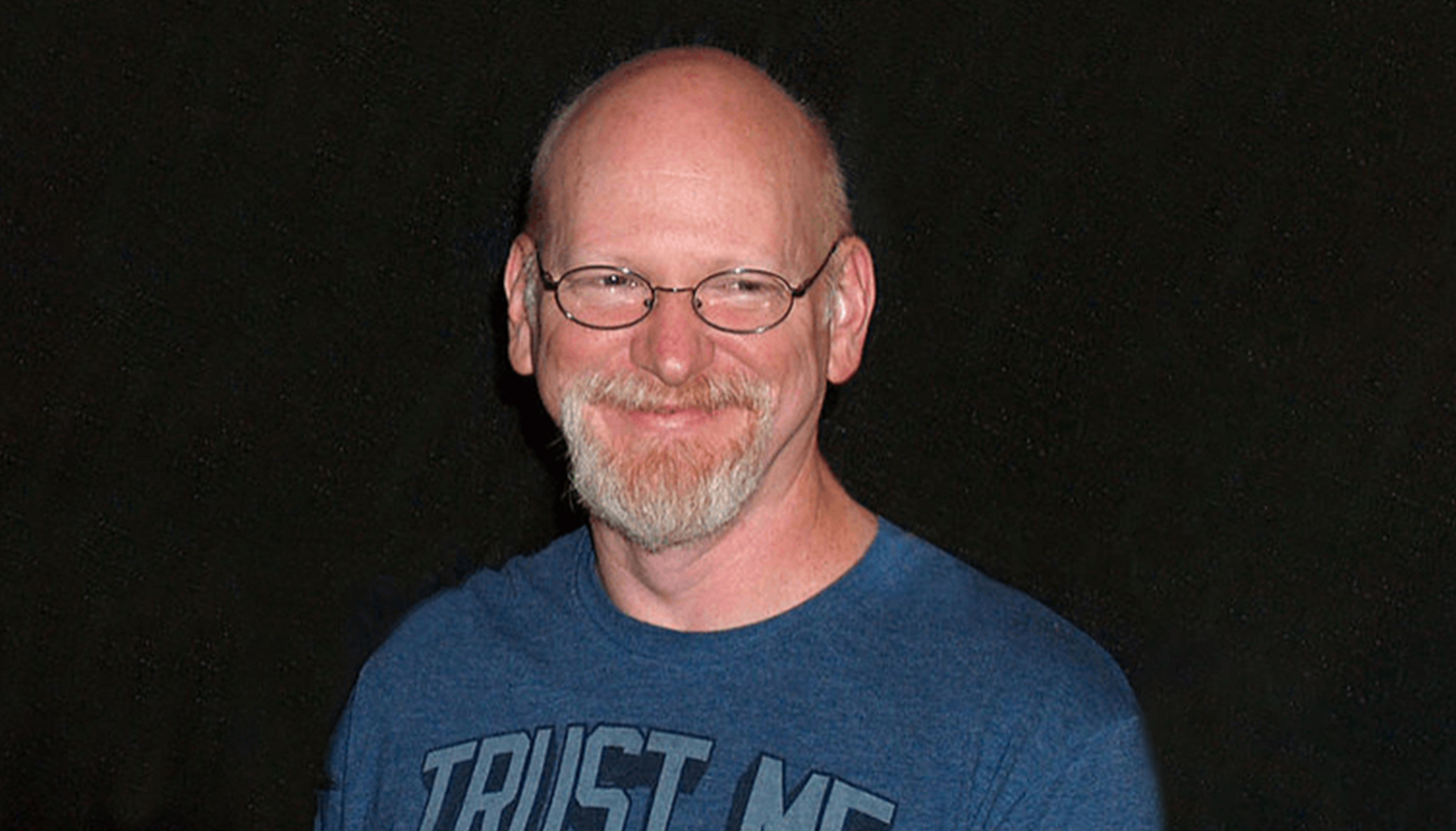 Fans have been hotly anticipating the release of Marvel’s comic book miniseries The Rise of Ultraman. As more details and images have been revealed, one particularly praised piece is the stunning cover art for issue #2 depicting the hero surrounded by several iconic monsters from the 1966 TV series.

That cover was created by Arthur Adams, the popular artist known for his work on X-Men, Spider-Man, Fantastic Four, and Godzilla. He is also a big fan of Kaiju and would race home after school each day to watch Ultraman on television while living on Northern California’s Travis Air Force Base in the early 1970s. As a professional, he would even sneak Godzilla and Ultraman characters into his comics work.

Adams explained that he got the Rise of Ultraman cover assignment from the book’s editor, Tom Breevort, saying, “I’ve often drawn Ultraman stuff in the backgrounds, so maybe he noticed that.” He sent several concept sketches to Breevort, who made the final pick.

Adams starts with a series of layout sketches to show Tom his general vision for the cover.

Everyone agreed his third sketch “C” was the best.

“Because I love the first season of Ultraman, I wanted to draw as many of my favorite monsters as I could. So, it wasn’t difficult; it was more a matter of deciding which ones to leave out and which ones to put in. I had to get Antlar, Baltan and Red King in. I love Pestar, but I couldn’t fit him. He’s a very big guy…well, two guys. Dodongo’s also big, but I got him in there.”

Rare shot of the unfinished inks to The Rise of Ultraman #2 variant cover by Art Adams.

Notice Ultraman himself is still in pencils.

He also included the Friendly Monster Pigmon. “I was quite amused with myself that I got him in there because I’ve never liked that monster. My favorite episode was the one where [Geronimon] makes all the monsters come back to life. There’s one scene where Dorako gets annoyed with Pigmon and squishes him. That’s always how I think of Pigmon.”

For accuracy’s sake, Adams turned to photos of the monsters from the original series and the later Ultraman shows. He also referenced models and figures from X-Plus and Bandai’s S.H. Figuarts.

Rare uncropped image of the cover. Note the names of the Kaiju in the margins.

Art is a true super fan!

The cover was drawn the traditional way; pencils and inks on paper rather than digitally. “On average, my covers take approximately a week,” Adams said. “And that one was a pretty solid ‘seven day’ cover. There’s a lot going on…just keeping track of reference, and Tsuburaya Productions wanting me to draw Ultraman’s face properly. And they were right. The first one I drew, you still clearly see Ultraman, but he was a little more expressive than they wanted him to be.”

The finished artwork was beautifully colored by Jason Keith, with minor revisions to guarantee the monster colors were accurately presented.

Adams was pleased with the opportunity to do his first Ultraman cover, stating, “I was super happy they asked me to do one, but I would definitely liked to have done more.” The experience, along with feedback from fans, has been an inspiration: “I just started drawing more Ultraman monsters because it was fun.”