Ding! Ding! Ding! The bell has rung, and the second round of Shin Ultra Fight has started! This time, enjoy the brutal, high stakes battle between Gabora and Ultraman in digest form, complete with commentary just like any good, old-school wrasslin’ match, in Episode 2: Gabora and the Punch of Death!

The video is available right now to members, in the Ultraman Connection Exclusive Videos section, alongside the first episode! Membership registration for Ultraman Connection is free and can be accessed by clicking on the Operations Room Sign-Up on the upper right-hand corner of the site’s front page.

The original Ultra Fight was a series of short movies that aired between Ultraseven (1967) and Return of Ultraman (1971). It had two types of episodes: digest episodes, and newly filmed episodes. The digest episodes took Tokusatsu clips from Ultraman (1966) and Ultraseven, and the newly filmed episodes featured new fight scenes with the character suits. Both types of episodes featured live commentaries and decades after Ultra Fight was broadcasted, it still has an enthusiastic following. Shin Ultra Fight is a revived version of Ultra Fight, supervised by Shinji Higuchi, the director of Shin Ultraman.

In addition to this episode, Episode 1: Neronga Appears and Disappears is available in the exclusive videos section, and a third digest episode will be uploaded next week. 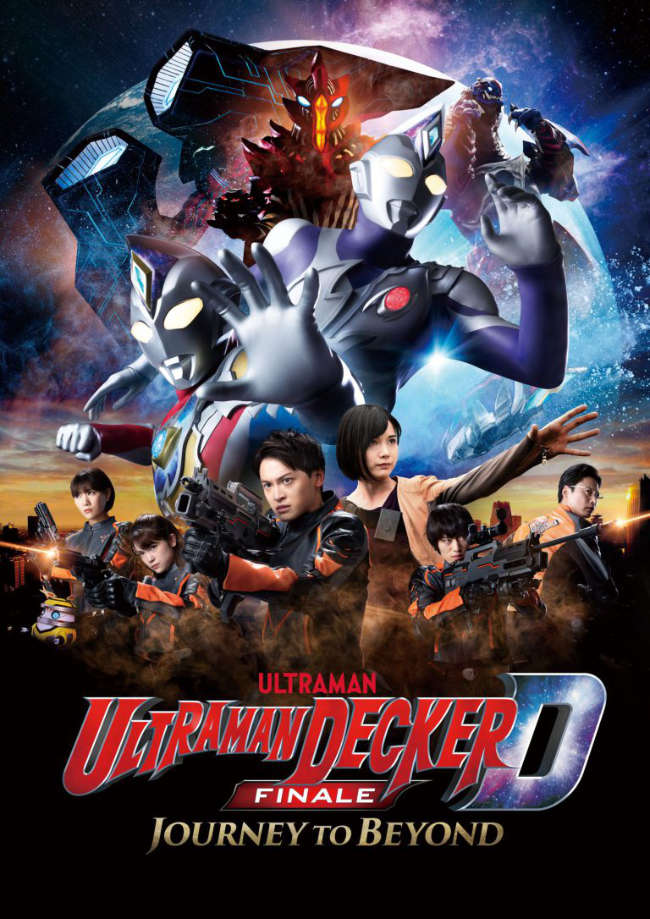 A New Trailer for ULTRAMAN DECKER FINALE is Released! The New Giant’ . . .
Next 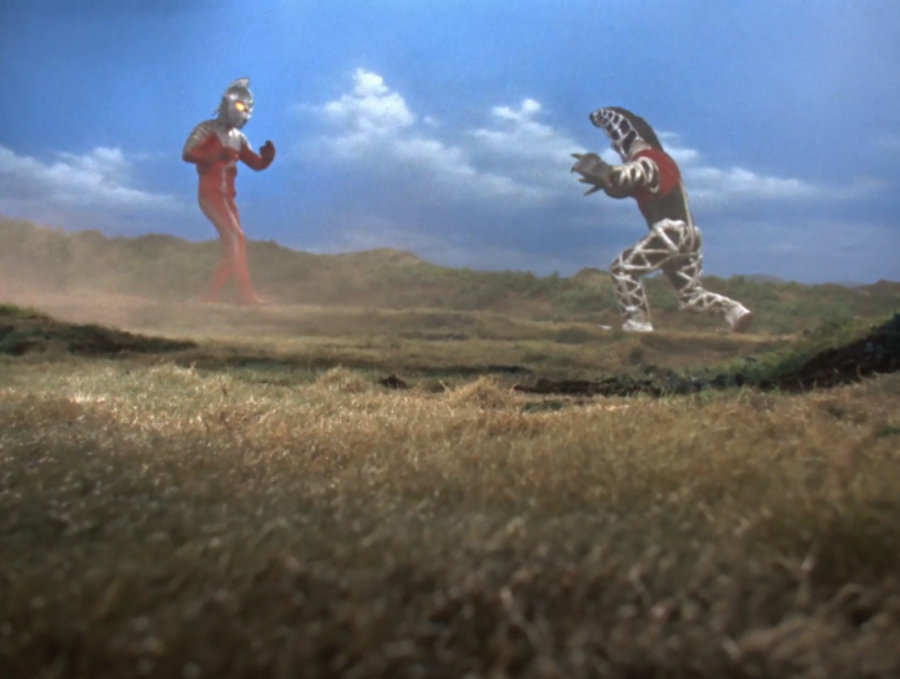