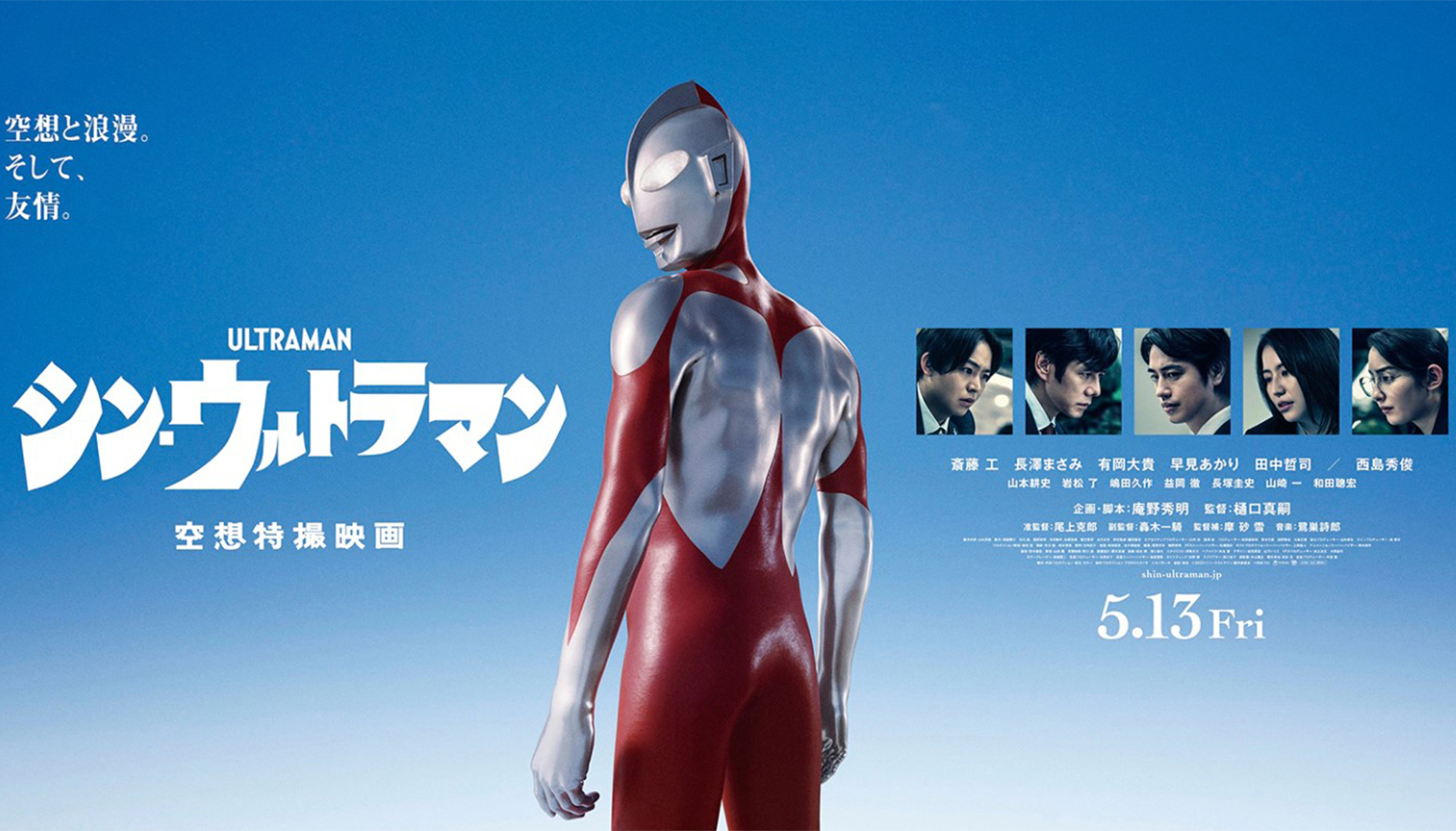 A new trailer has dropped today for Shin Ultraman, which will be releasing in theaters exclusively in Japan on May 13 (JST) 2022!

We see a flying Ultraman, giant unidentified “S-Class Species,” responses by the Government and the S-Class Species Suppression Protocol (enforcement unit) – or SSSP for short – as well as appearances of new aliens.

The Story of Shin Ultraman

The appearance of giant unidentified lifeforms known as “S-Class Species” has become commonplace in Japan. Conventional weapons have no effect on them. Having exhausted all other options, the Japanese Government issued the S-Class Species Suppression Protocol and formed an enforcement unit, known as the SSSP.

As the threat of S-Class Species worsens, a silver giant appears from beyond Earth’s atmosphere.

In Hiroko’s report, she writes...

*Release plans outside Japan is yet to be announced.