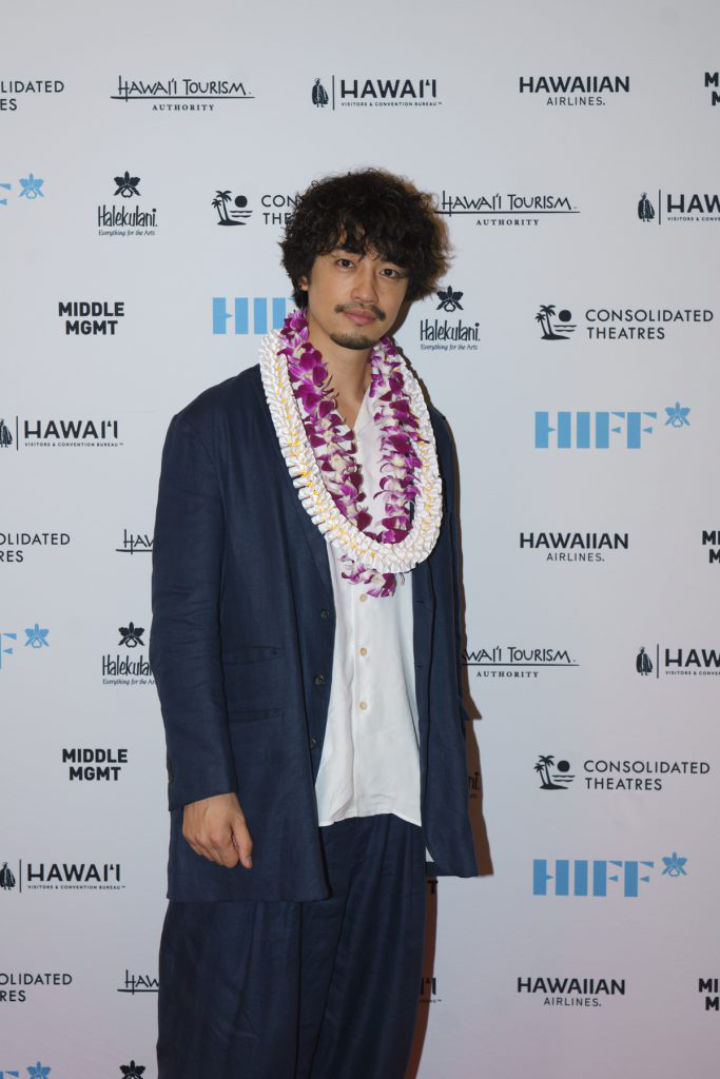 Shin Ultraman was screened at the 42nd Hawaii International Film Festival, continuing to gain popularity in countries outside Japan.

Takumi Saitoh, the cast for the main character, Shinji Kaminaga, was invited as a special guest.

On the final day, November 13th (Sunday), Takumi Saitoh, who played the main character Shinji Kaminaga, appeared as a special guest for a Q&A session. Saitoh sincerely answered the questions from local Ultraman fans and sent a passionate message to the fans in North America.

Before the screening, Saitoh heartwarmingly greeted the fans, signing Shin Ultraman posters and handing them out in person.

Shin Ultraman is currently expanding its fan base, being released in 20 countries in Asian, Middle Eastern, and African regions. Moreover, Shin Ultraman has been screened in 15 film festivals across the globe, receiving great evaluation by global Ultraman fans and inviting new fans to the Ultraman universe.

Shin Ultraman is (was) released in: 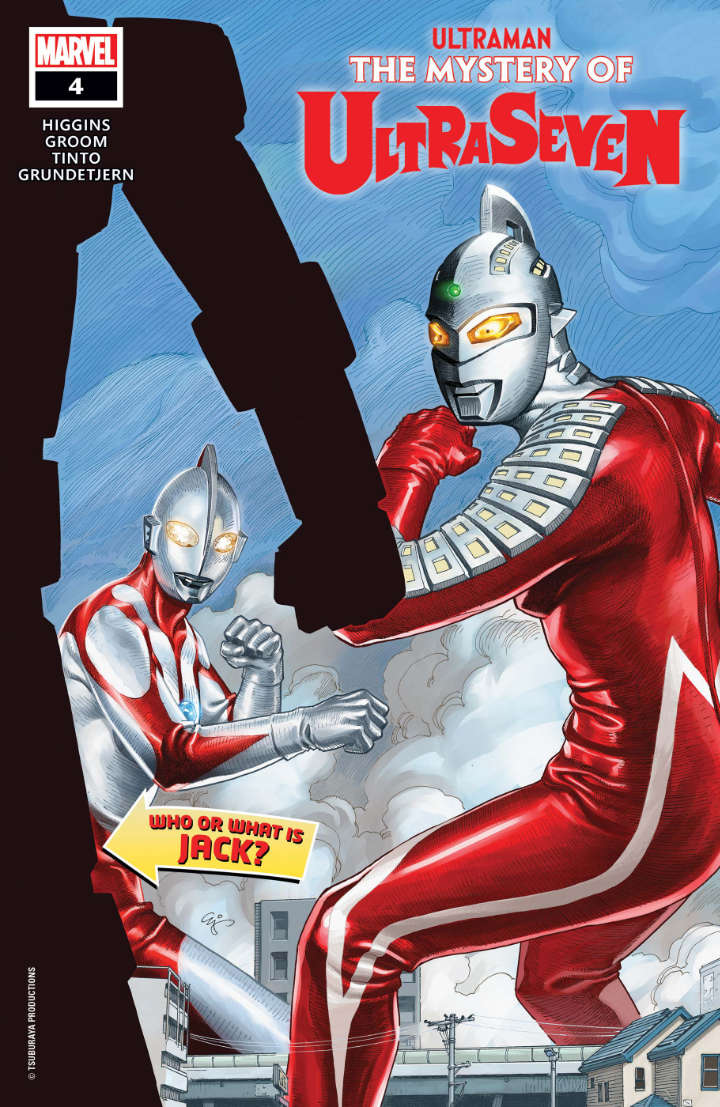 THE NOOB REVIEWS MARVEL’S ULTRAMAN: THE MYSTERY OF ULTRASEVEN #4 . . .
Next 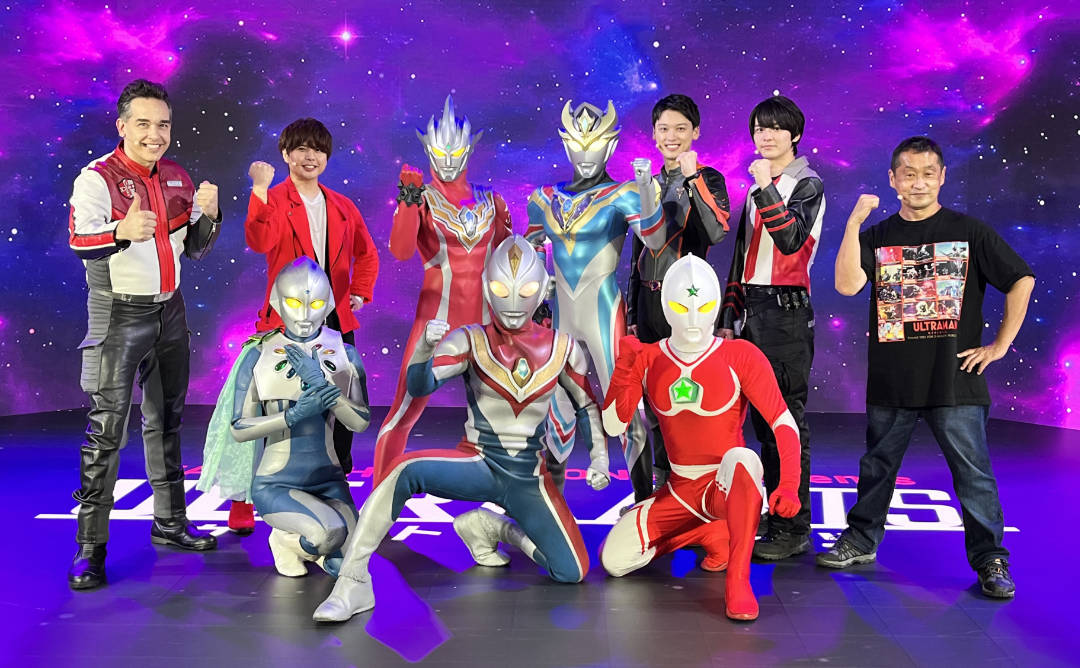