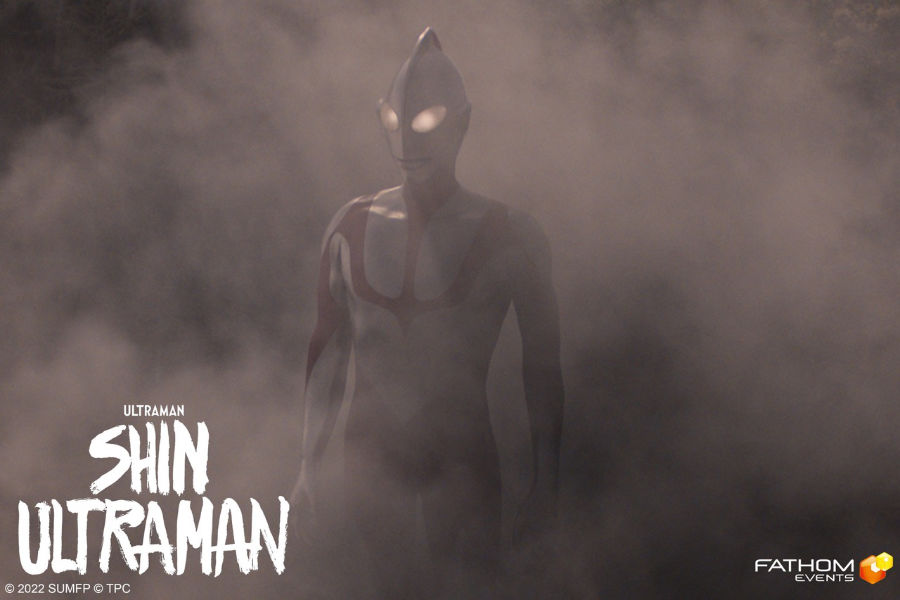 This review is for the English-language dub of Shin Ultraman, which is screening across the United States, Canada, and some international markets tomorrow, Thursday, January 12.

You can pick up your tickets for these special showings of Shin Ultraman right here.

I have watched Shin Ultraman about 11 times in the past year as part of my work with Ultraman Connection. I’m about to see it again for a twelfth time as part of Fathom Events’ release, in theaters. What I mean to say is that I was under the impression that I had completely absorbed everything there was to know about the movie.

And yet, when watching the dub for Shin Ultraman, I found myself looking at scenes and characters I had a firm grasp on in a brand-new way. The Shin Ultraman dub is an excellent production that equals the original while adding new interpretations of the various characters.

The script, as expected, is nearly identical to that of the original English text used for subtitles at various film festivals. However, as expected from a studio like Okratron 5000, and specifically dub director Rawly Picklens and Executive Producer Christopher Sabat, known for excellent dubs of anime like Legend of the Galactic Heroes: Die Neue These, exceptional work is put into making sure that script is interpreted as naturalistically as possible by the cast. Sentences that read well but would be otherwise stilted when spoken are phrased in a way as to sound right in actual dialogue.

The greatest challenge of the dub was always going to be Shinji Kaminaga and Mefilas. The original performances, by Takumi Saitoh and Koji Yamamoto, provided very specific performances intended to get across the alienness of their demeanor, a key tenet to what made those characters memorable. Rather than simply swipe those performances at face value, Chris Hackney and Jordan Woollen modulated their readings to bring out new nuance to their roles. 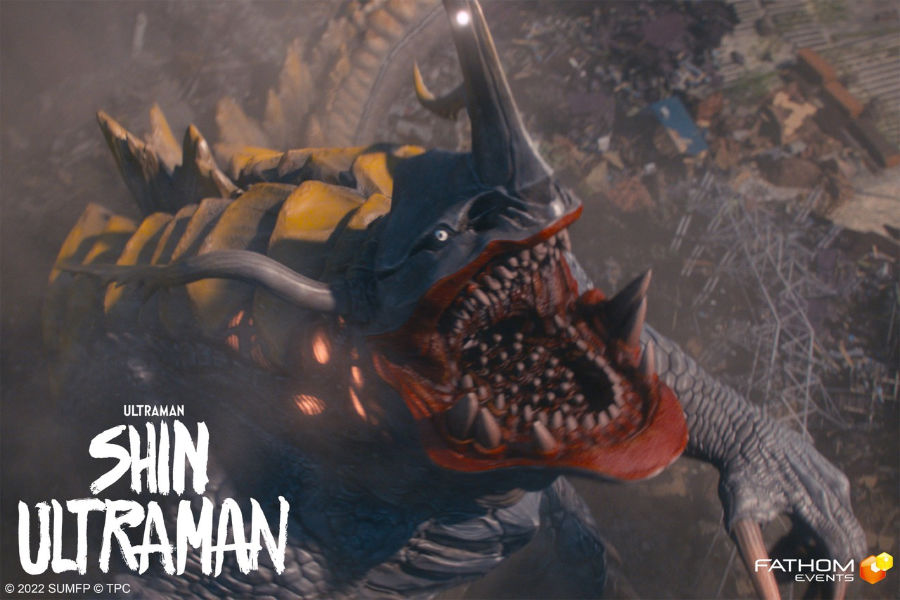 Hackney’s performance, in a word, is disciplined. “Shinji Kaminaga” is less intentionally robotic than Saitoh’s original performance, but his tone is even, confident, and calm, the perfect interpretation of the original character.

In contrast, Woollen’s Mefilas significantly ups the salesman-like evenness of Yamamoto’s demeanor to a practically patronizing degree leading to a shockingly similar state to Hackney’s, where his alien confidence makes it borderline impossible for his voice to slip past a purr.

Between the two is Dawn M. Bennett’s Hiroko Asami. Perhaps the greatest divergence from the original performance, Bennett’s Asami speaks with a naturally cooler-sounding tone than Masami Nagasawa, putting more effort into a universally professional demeanor; of course, this just makes the occasional contrast into the shenanigans that befall Asami more than once over the course of the movie more entertaining and at times even funny.

In general, the dub works. The other members of the SSSP, including John Burgmeier’s Tamura, Emily Frongillo’s Yumi, Brandon McInnis’s Taki, and Brook Chalmers’ Munakata all play exceptionally well off one another, parleying the voice actors’ familiarity from previous dubs into a natural team. Kellen Goff’s Zarab is the perfect kind of creepy, and while I can’t spoil Theo Devaney’s role in the movie, it ended up being one of my favorites.

All in all, I had a great time watching the English language dub, and can’t wait to see it tomorrow on the big screen! If you haven’t gotten your ticket to tonight’s or tomorrow’s Shin Ultraman screenings from Tsuburaya Productions and Fathom Events, make sure to get your tickets here. And for more Shin Ultraman and Ultraman Series news, stay close to Ultraman Connection! 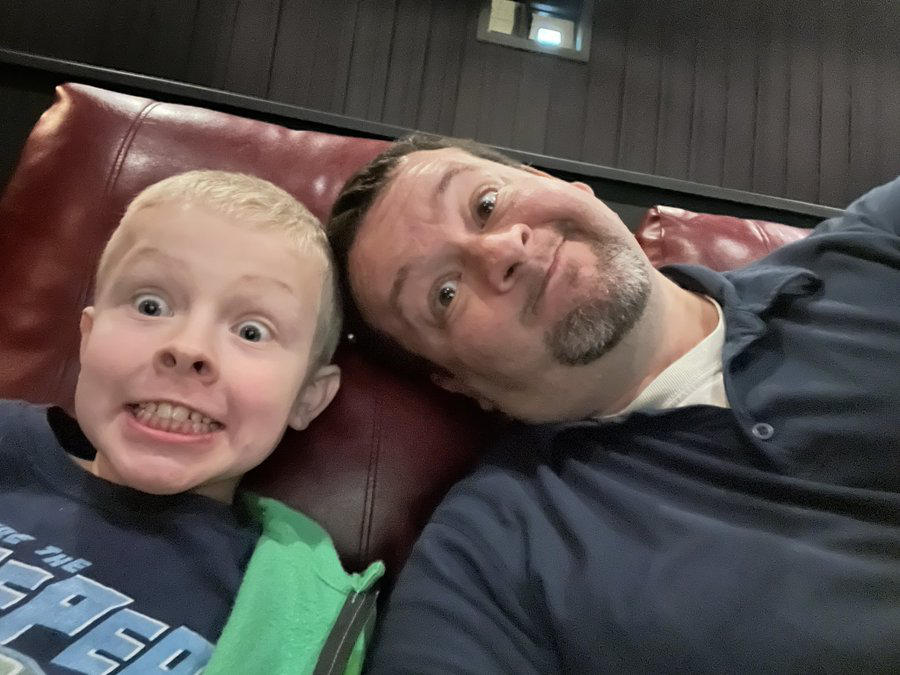 Across the Nation Fans Go Wild Over Shin Ultraman . . .