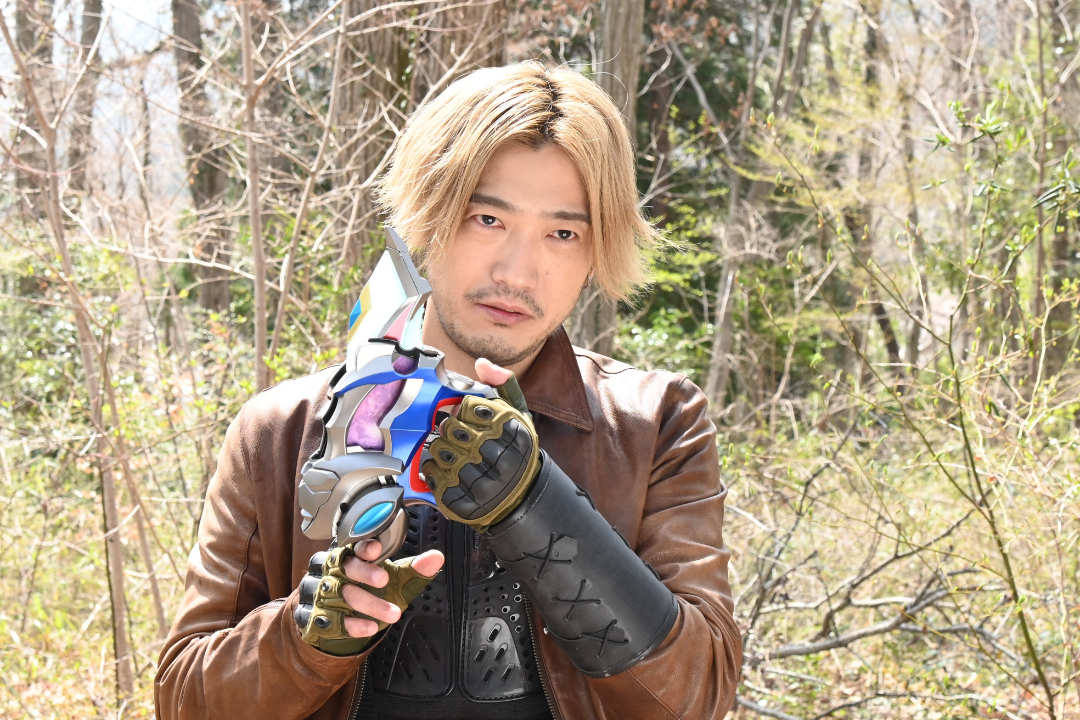 CAUTION: THIS POST CONTAINS SPOILERS FROM THE LATEST EPISODE OF ULTRAMAN DECKER.

In the newest Ultraman Decker, episode 15 “A Promise for Tomorrow”, it was revealed that the mysterious man who suddenly appeared and transformed into Ultraman Decker is Kanata’s descendant, Decker Asumi.

In the previous episode, Professor Asakage’s identity was revealed to be Agams the Bazdo. When Ultraman Decker fell against the relentless attacks of the Terraphaser, and Kanata was in mortal jeopardy from a pistol-wielding Agams, a mysterious man suddenly appeared in a brilliant flash of light.

The man who seemed to know Agams transformed into Ultraman Decker and put up a valiant fight against an Agams controlled Terraphaser. But buy the episode’s end this new Decker host’s identity remained unknown.

In the latest episode 15, the mysterious man reveals that his true identity is Decker Asumi, a man who obtained the light to transform himself into Ultraman Decker in the future.

Who is Decker Asumi?

Asumi is an Earthling from the future, who obtained the light to transform himself into Ultraman Decker. He is Kanata’s descendant and the original owner of the Ultra D Flasher. The Ultraman Decker that he transforms into, by far performs better in fighting skills than that of Kanata’s. To stop the revenge of Agams the Bazdor, also known as Professor Asakage, Decker Asumi risked his life to come to this time period.

In the process of Agams came to this era, he destroyed the dimensional travel system, leaving Decker trapped in the future. But in the last moment Decker Asumi managed to send Kanata the Ultra D Flasher and entrust him with the light from the future. This is when Kanata received the Flasher in the first episode of the series and transformed into Ultraman Decker for the first time. Decker Asumi has been attempting to repair the dimensional travel system ever since!

Eventually, Decker Asumi was able to send himself to the past, but only with an unfinished dimensional travel system. Thus, he is only able to stay for a short period and his strength is drastically exhausted.

When Decker Asumi has to return to the future, he leaves saying, “As for Agams… Save him, will you?” What is the meaning behind his words?

The moment when I held the D Flasher up and when I crossed my arms, I was filled with happiness, excitement, pressure, responsibility, and… an inexpressible feeling. Maybe this is what it means to be Ultraman.

Even in the most desperate situation, you will hold on to dream and hope, never give up, and connect your wishes to someone else.

Not all dreams may come true, but if you keep fighting for the good of someone else, your goodwill will have recognition.

I wish that everyone who received Ultraman Decker’s message will have a brilliant future where their dreams and wishes come true.

Let’s stand up no matter how many times we fall and live strongly together.

To prepare for the exhilarating second half, a first-half promotion video with narration by Kanata Asumi has been released.

Please look forward to the second half of Ultraman Decker! 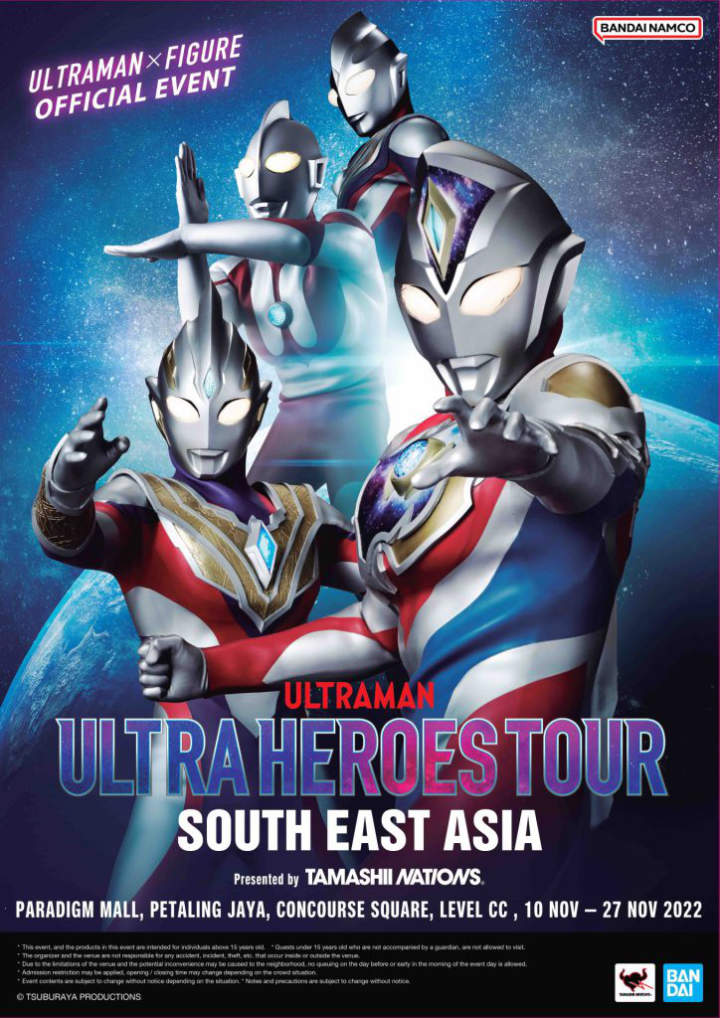 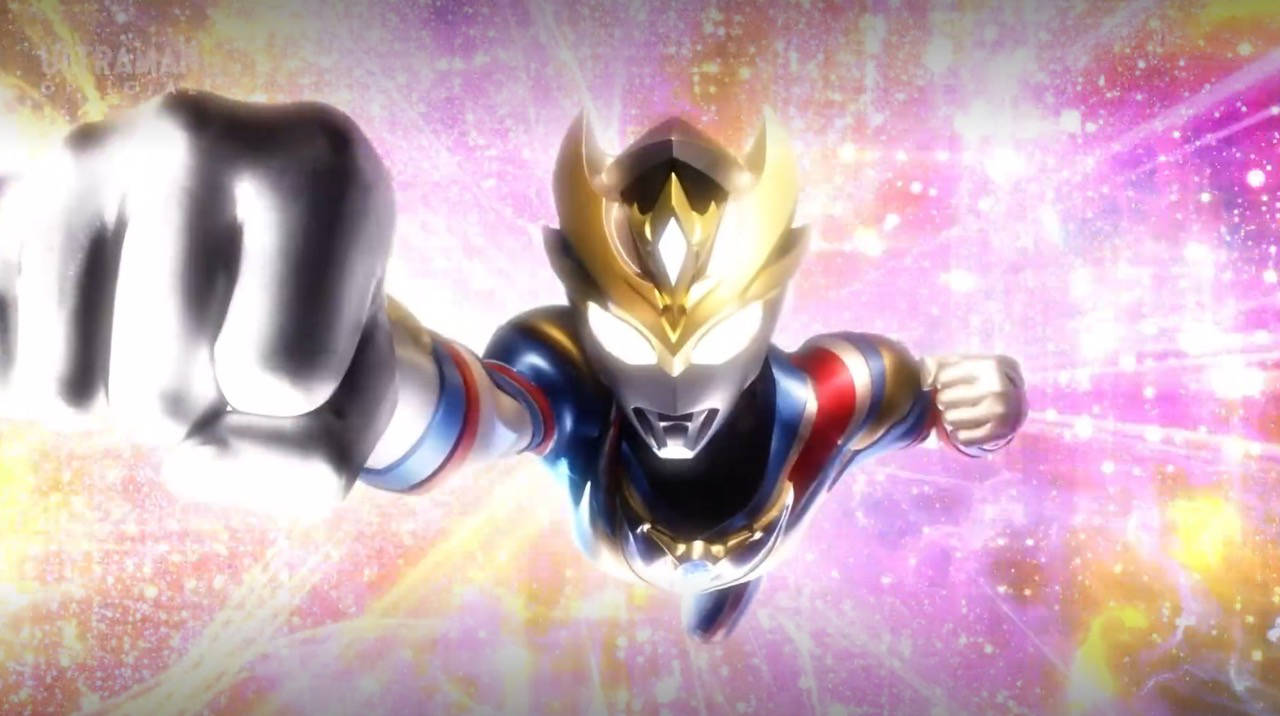