THE NEW ULTRAMAN SERIES FROM TSUBURAYA PRODUCTIONS IS ULTRAMAN Z 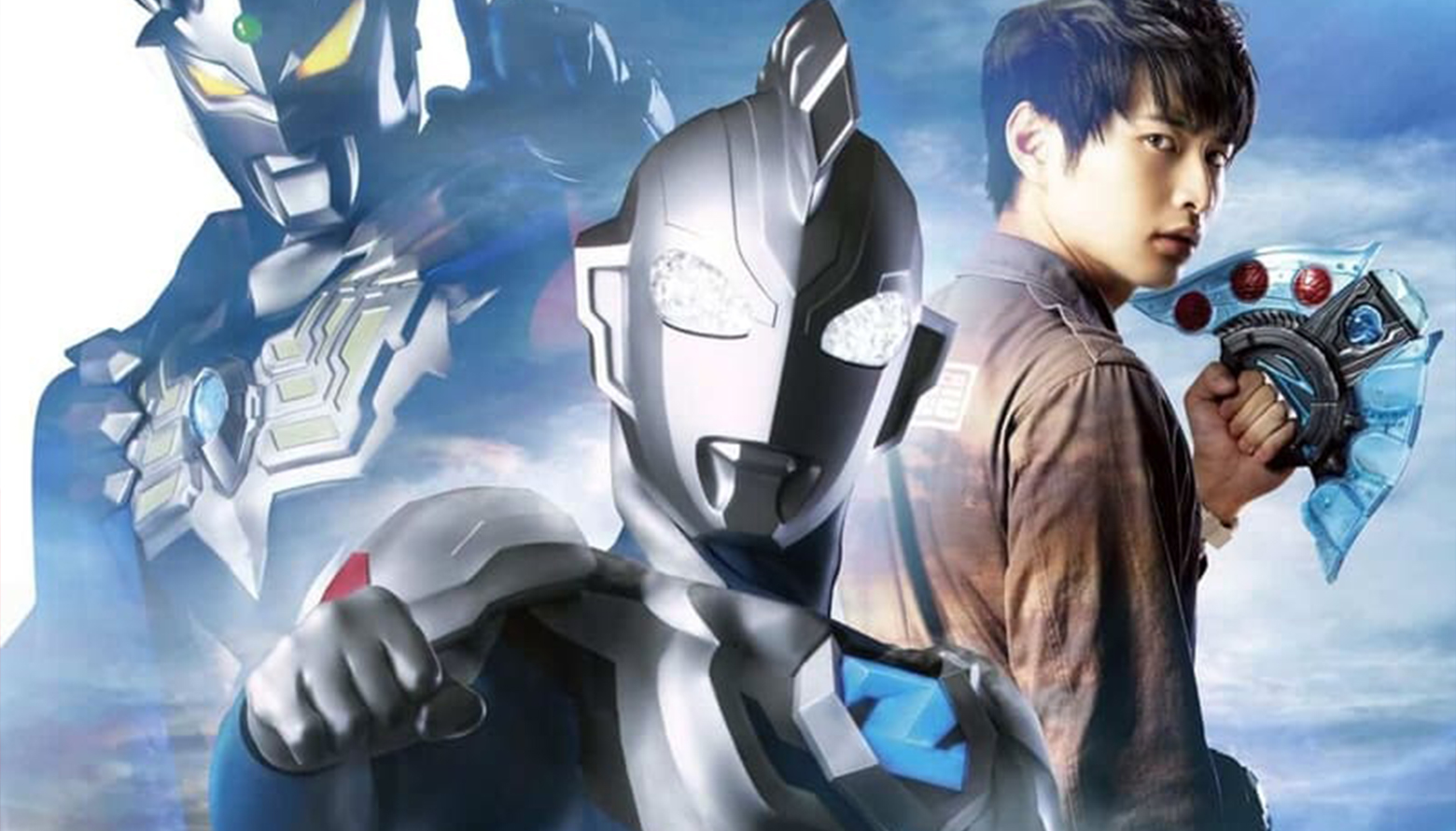 The new TV series “Ultraman Z” will air on TV Tokyo at 9AM, every Saturday starting June 20th, 2020!

A new Japanese Ultraman series has been announced! Tsuburaya Productions Co. will air the new TV series Ultraman Z on TV Tokyo and other TXN Network channels starting June 20th (Sat), 2020 at 9AM. The newest Ultra Hero is Ultraman Z (pronounced Zett), the disciple of Ultraman Zero, who is now celebrating his tenth anniversary! An admirer of Zero, Z worked hard to become a member of the “Inter Galactic Defense Force.” With a passion inherited from his teacher Zero, Z is an Ultraman who always looks forward and forges ahead. In this series, our protagonist who transforms into Ultraman Z is Haruki Natsukawa (played by Kohshu Hirano), a member of the anti-monster robot force “STORAGE”. The twenty-fourth* Ultraman TV series Ultraman Z features a story in which Z and Haruki will grow together. With a fantastic premise rooted in Classic Ultraman elements, everyone is looking forward to this latest series! *Including the series broadcast in Japan since 1966 that features new Ultra Heroes, excluding shorts of less than five minutes.

In the distant past, a monstrous evil antiquity was shattered after a devastating battle. Today, the splinters of that powerful foe are still causing chaos throughout the universe. While the Ultra Heroes fight to restore peace to the galaxy, a mysterious new threat uses these items in its despicable schemes to destroy planets one by one. And now, that evil being is approaching the “Land of Light.” In its way stands the gallant Ultraman Zero and his disciple, Ultraman Z. At the end of a fierce battle, Z pursues the monster alone, making his way towards Earth… Meanwhile on Earth, the anti-monster robot force STORAGE has been formed to deal with routine attacks from Earth’s various enemies, and has just been joined by its newest recruit, hot-blooded youth Haruki Natsukawa. When a monster from space invades Earth, Z and Haruki have a fateful encounter. Here begins the incredible story of our two young heroes’ battles!

A new Ultraman who looked up to Zero and became his disciple, he’s worked hard to earn his position. Although Zero recognizes his talent and potential, he says that in his current state Z (pronounced Zett) is only “half or maybe one-third” of a fully-fledged hero. Tough and athletic, Z always operates at full power. Z also has a humorous side, as he is unused to Earth’s culture and sometimes uses words incorrectly. While Z is inexperienced and still developing, he’s also a passionate hero who loves peace and justice more than anyone.

Ultraman Z’s master. The son of Ultraseven, Zero is a veteran hero who has fought across multiple universes. Since Zero frequently faces dangerous missions, his master Ultraman Leo granted him the “Ultra Zero Mantle” which can be worn as a shield. As the series begins, while pursuing the monsters that invaded the Land of Light, he was caught in an enemy’s trap and sent to an alternate dimension.

The Master-Pupil Genealogy Starting from Ultraseven

The protagonist of our story. Haruki is a rookie pilot of STORAGE, the anti-monster robot force. A master of karate, Haruki is polite and a natural-born athlete. He faces everything head-on and has an extremely strong sense of justice. One fateful day, Haruki loses his life while fighting a monster that had come to Earth from the sky. His life is saved, however, by merging with Ultraman Z, and he starts a fateful battle as a hero of justice. Although he holds conflicting ideals about “lives to be protected” and “beings to be killed,” he continues to move forward while fighting together with Ultraman Z.

Kohshu Hirano, who portrays Haruki Natsukawa Born April 1, 1999 (age 20 years) in Kanagawa Prefecture. Height: 183 cm. Kohshu debuted in an advertisement for Shizuoka Gakuen Junior and Senior High School. He is a member of the young men’s acting group “SUNPLUS,” affiliated with Sun Music, and is currently gaining attention through the “Smartphone Payment Jcoin ~Camp Circle~” commercial. Kohshu is good at sports, such as American football and baseball, and is currently active in various dramas, stage plays, and commercials.

COMMENTS FROM THE ACTORS

Kohshu Hirano on the role of Haruki Natsukawa

I’m incredibly honored to become Ultraman. Keeping in mind the admiration I had for the character as a child, I’ll do my best to be a role model for children today. And this time, with the benefit of the anti-monster robot force STORAGE, I think this will be a series that adults will also enjoy right along with children. I hope that everyone will be able to experience the emotions of Ultraman Z. Please watch over Zett and Haruki as they grow!

I am overjoyed to still be at Zero’s side as Ultraman Zero celebrates its tenth anniversary. Zero started out very disobedient and didn’t yet understand what it meant to “fight,” but as his mistakes piled up he grew and learned what a true “hero” was. When I heard that this time Zero would be the “master,” I was surprised and deeply moved. Can I say, somehow, I feel like a parent saying, “Ah, he’s all grown up now~” [laughing] I’m also excited to see what kind of story this will become! I hope that you all look forward to it as well!