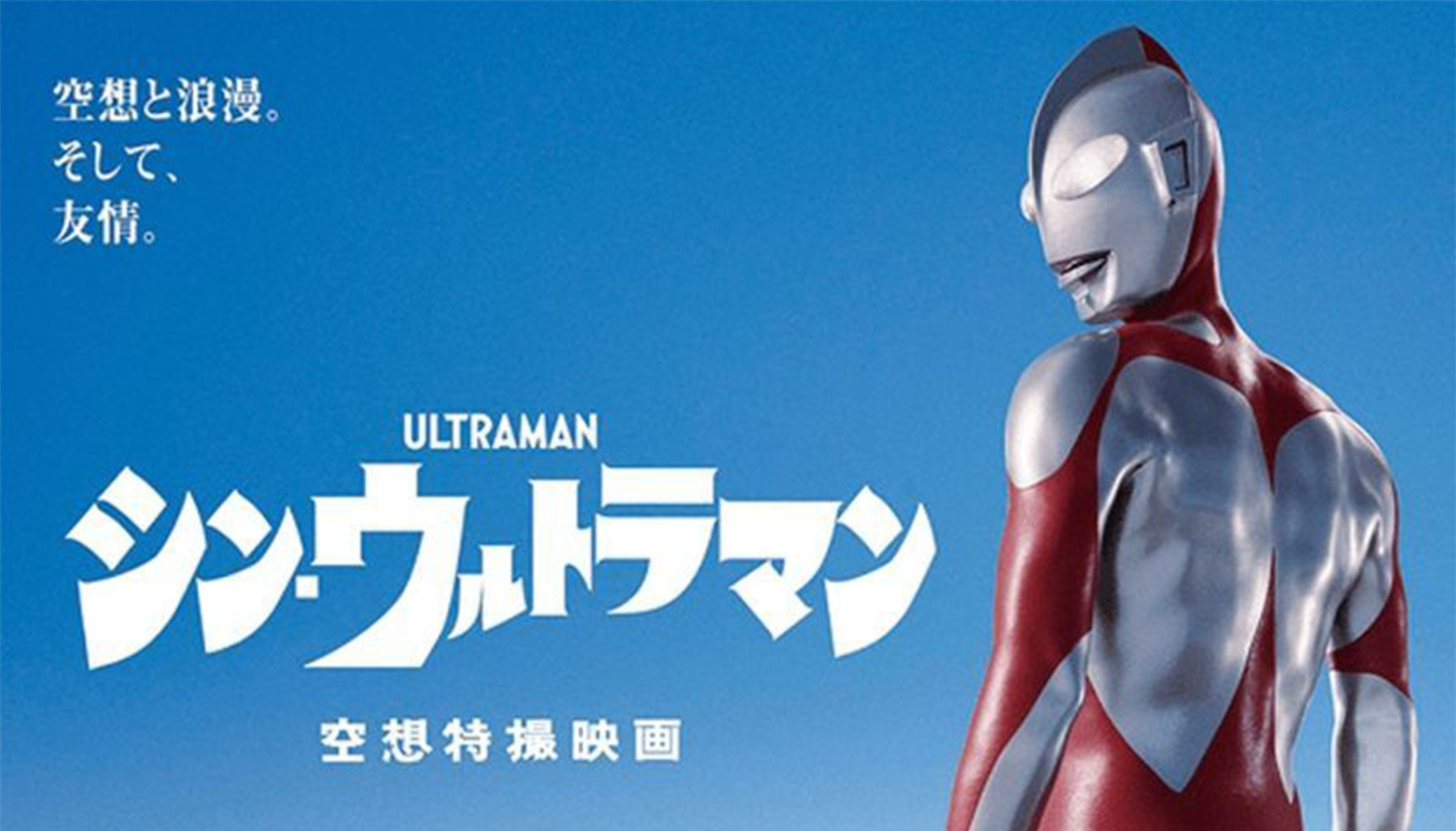 If you’re an Ultraman fan (or even an Ultra-noob like myself) you’ve more than likely heard the news… Shin Ultraman is now in release in Japan!  Shinji Higuchi, director of beloved classics such as Shin Godzilla, Attack on Titan (2015), and many more, has outdone himself again. As a noob, I don’t have enough experience with the Ultraman franchise to determine the all-time best Ultra film, but judging from what I have seen, Shin Ultraman serves as the most encapsulating contemporary addition to the property. You don’t have to take it from me though, so far Shin Ultraman is the highest grossing live-action movie in Japan this year and has been deemed the most commercially successful movie in Ultraman history. Let’s talk about why (minimal spoilers). The story follows the S-Class Species Suppression Protocol (SSSP) as they attempt to handle the recent serial invasion of earth by Kaiju. When one of their battles is taken over by Ultraman, the Kaiju is defeated but SSSP member, Shinji Kaminaga, is killed along the way. Ultraman somehow preserves Shinji’s soul by taking his form and periodically switching back and forth between Shinji and the true Ultra form. Ultraman assumes Shinji’s role in society and continues to protect humanity from further threats, some of which take the form of Kaiju and aliens that any Ultraman fan will be excited to see. What makes the structure of Shin Ultraman so special is that it’s basically a four-part episodic that’s been elegantly smushed into one two-hour epic. While the film does have a lot going on, the fast pacing and overarching themes create an effortless flow. At times it even has an almost art film quality. With dynamic angles, distinct camera work, a soundtrack comprised of music from the days of classic Ultraman, and the use of vintage sound effects in modern fight scenes, Shin Ultraman is an amalgamation of all our favorite Ultraman quirks with a modern spin. Its cinematic motifs don’t take away from the obvious love that Shinji Higuchi has for the franchise. He still commits to the Ultraman narrative structure that we all know and love but with a more serious lens to the visual narration. Shin Ultraman deals with major topics like misinformation, the question of morality as a hero, corruption in high places, fearmongering, and much more. The film wasn’t afraid to draw parallels to real life issues, and that is very on brand for the franchise, considering Ultraman himself was originally created as an icon to ignite hope for a post-World War II Japan. I think Shin Ultraman does a great job of resurging the nature of Ultraman and refreshing the idea of what Ultraman movies can look like. Ultimately, Shin Ultraman has ranked as one of my all-time favorite Ultraman experiences and I can guarantee it’ll be on your list too. Shin Ultraman is currently only available in Japan, but we are all hoping for international releases in the coming months, so stay tuned here on UltramanConnection.com for more! The Noob is Evangelia Artemis, a New York-based writer and otaku who works on staff at Ultraman Connection. She attended a closed screening of Shin Ultraman with the staff of Ultraman Connection.