THE “WAKE UP DECKER!” MUSIC VIDEO IS GLORIOUS 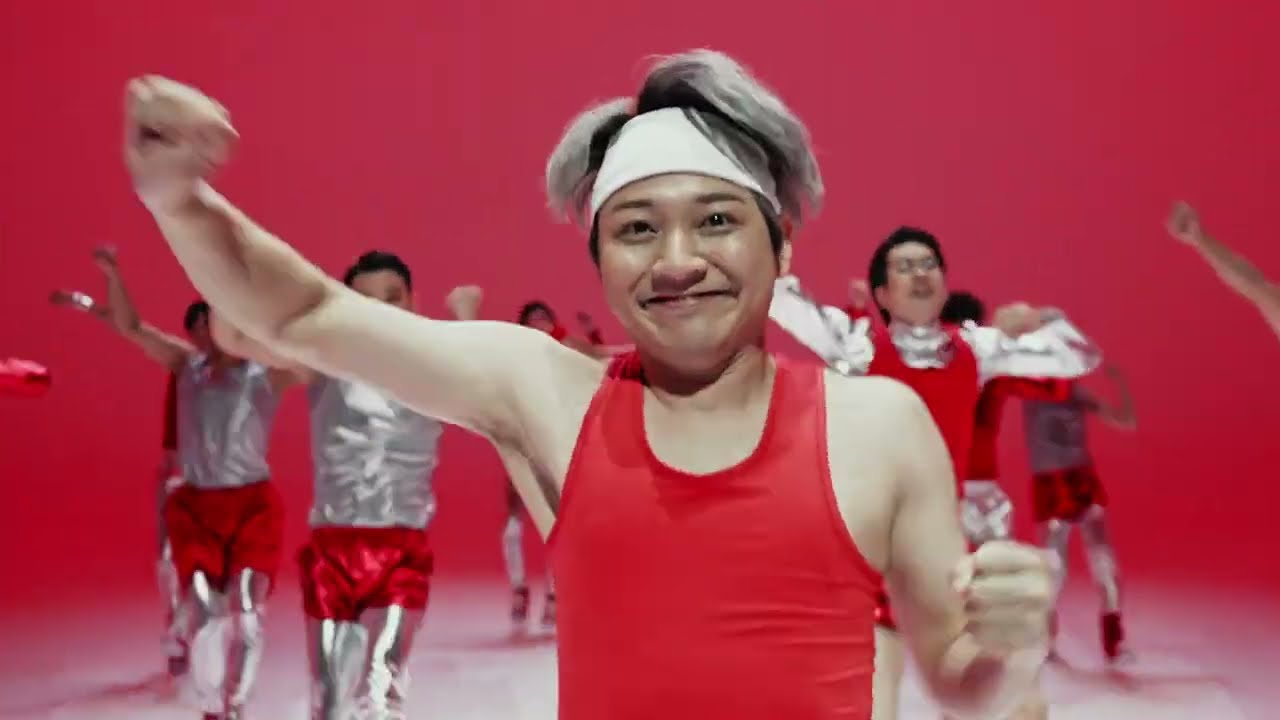 Last month the music video for the Ultraman Decker theme song “Wake up Decker!” performed by the unit SCREEN mode, consisting of YOU (voice actor Yuu Hayashi) and Masatomo (music producer Masatomo Ota) was released on YouTube and the fan response has been… Epic.

With almost one million views, the comment section alone is filled with Ultraman fans admitting this bop will be added to their ‘gym motivation’ playlists, and I gotta say, I can understand why. The metallic jewel-tone work-out wear, the high energy sound, the dynamic choreography, the enthusiastic lyrics… I might have to make my first trip to the gym this year, too!

Fans have even gone as far as to make delightful parody videos overlaying the song over footage from vintage workout tapes.

And the fan reactions are not confined to YouTube. Twitter has also been blowing up with hilarious raving reviews.

I think it’s safe to say that video director 森田和樹 (FirstCall) has outdone himself with this one. It’s always a pleasure to see creators lean into the playfulness and upbeat nature that the Ultraman franchise so often encapsulates. Plus, we here at Ultraman Connection can never get enough of the fan responses, so keep the memes coming!

Make sure to stream Ultraman Decker weekly with multi-language subtitles and no commercial interruptions right here on UltramanConnection.com.