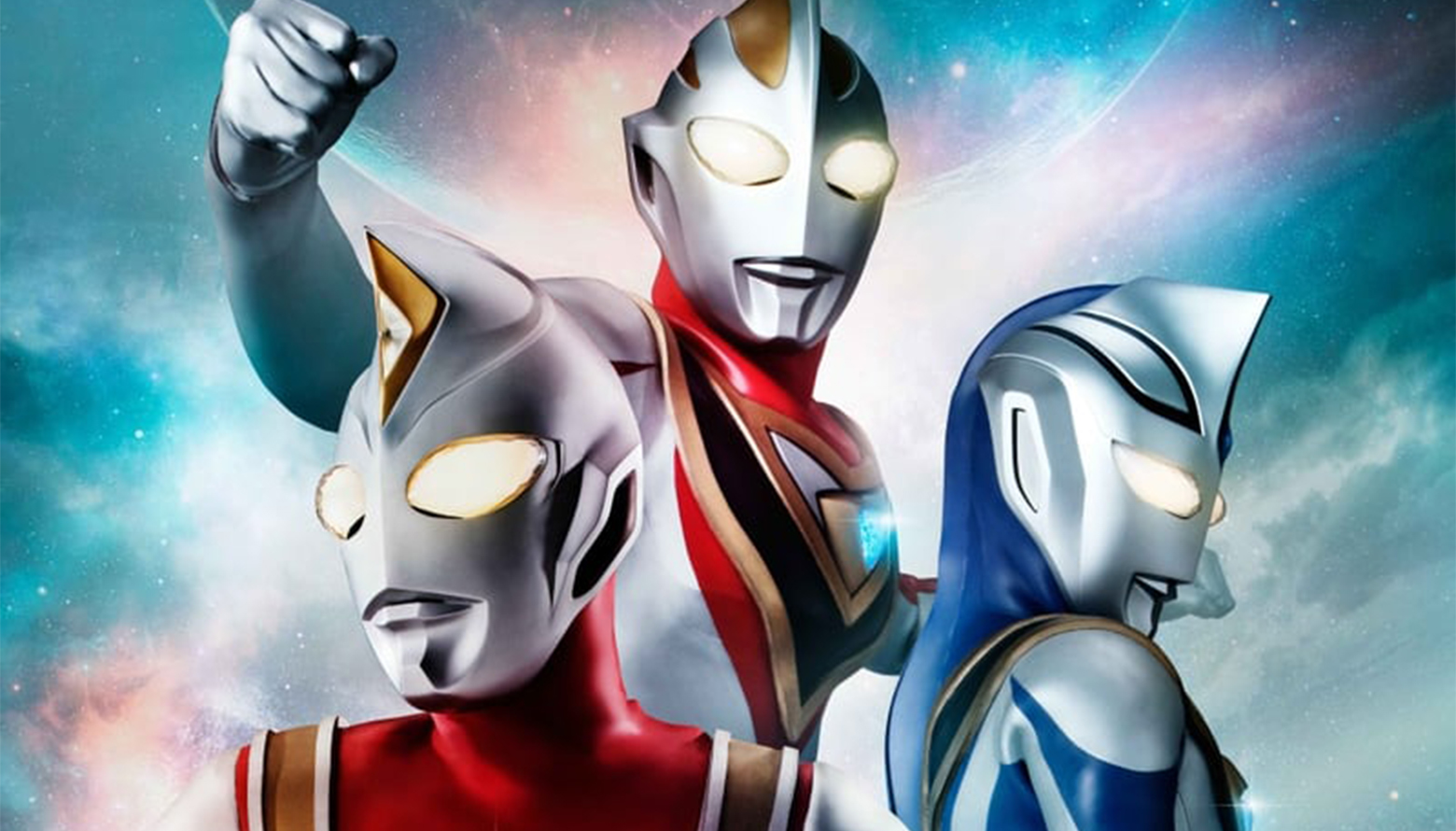 At last! Tickets are now on sale for one of the most anticipated Ultraman events of the year: Ultraman Connection Live Featuring Dyna & Gaia. This all-new live virtual event will be held at UltramanConnection.com on Thursday, November 18, 2021, 8pm - 9pm Eastern Time.

If you have already registered for the event, you should be getting an email with instructions on how to purchase your discounted admission. Everyone else can go directly to the site and register for your $10 ticket.

The event coincides with Mill Creek Entertainment’s launch of the Ultraman Dyna DVD set, which is the first time the series has officially been released in the U.S. and much of the west. The Ultraman Gaia set will be released a month later in December.

Dyna and Gaia are two of the most popular Ultra Heroes in the history of the franchise, but these Ultra Heroes have not been seen very much in the various Ultraman media in recent years. What could be the reason?

The event will feature a panel with the main actors from the two shows, plenty of surprises, and even a follow-up to the mysterious animated intro and outro footage that capped off the last Ultraman Connection Live event…

UltramanConnection.com has seen a record number of registrations for Ultraman Connection Live Featuring Dyna & Gaia. All of us at Tsuburaya Productions, The Licensing Group, Iceberg Theory, and Starlight Runner Entertainment can’t wait to see you there!