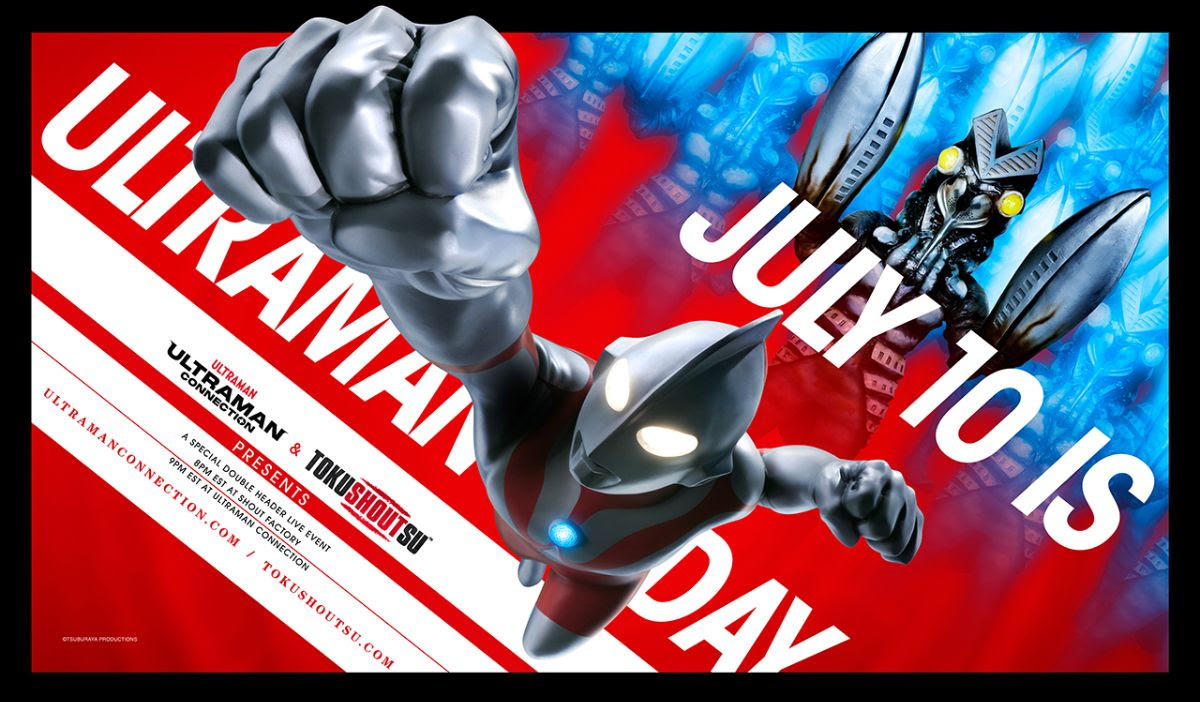 The Ten Days of Ultraman are well underway, with Anime Expo having just concluded, and every day until July 10 set to further excite fans. It’s time now to announce the grand finale of the festivities: Ultraman Connection Live: Ultraman Day 2022!

Tickets are on sale now just click on this line!

Note that this event takes place on UltramanConnection.com after the Ultraman Rising special on TokuSHOUTsu. That happens at 8pm EST, and the UCL: Ultraman Day event happens at 9pm EST! Yes, that’s two major Ultraman events in one night!

Hosted by Maria Theresa Gow, best-known for playing Georgie Leland on Ultraman Gaia, who last hosted alongside Sean Nichols on the Ultraman Connection Live Holiday Special, this year’s festivities are not only a celebration of the last 56 years of Ultraman, but a celebration of the new series, Ultraman Decker!

Joining Ms. Gow on the stage will be the members of Decker’s GUTS-Select team:

And Sae Miyazawa, who plays GUTS-Select’s Vice-Captain, Sawa Kaizaki and once played the character Sawa in 2012’s Ultraman Saga.

Together, the five will discuss the first episode of the series, freshly aired that weekend, as well as the venerable history of the Ultraman Series. Of course, like every Ultraman Connection Live, there will be plenty of surprises for fans and guests alike! 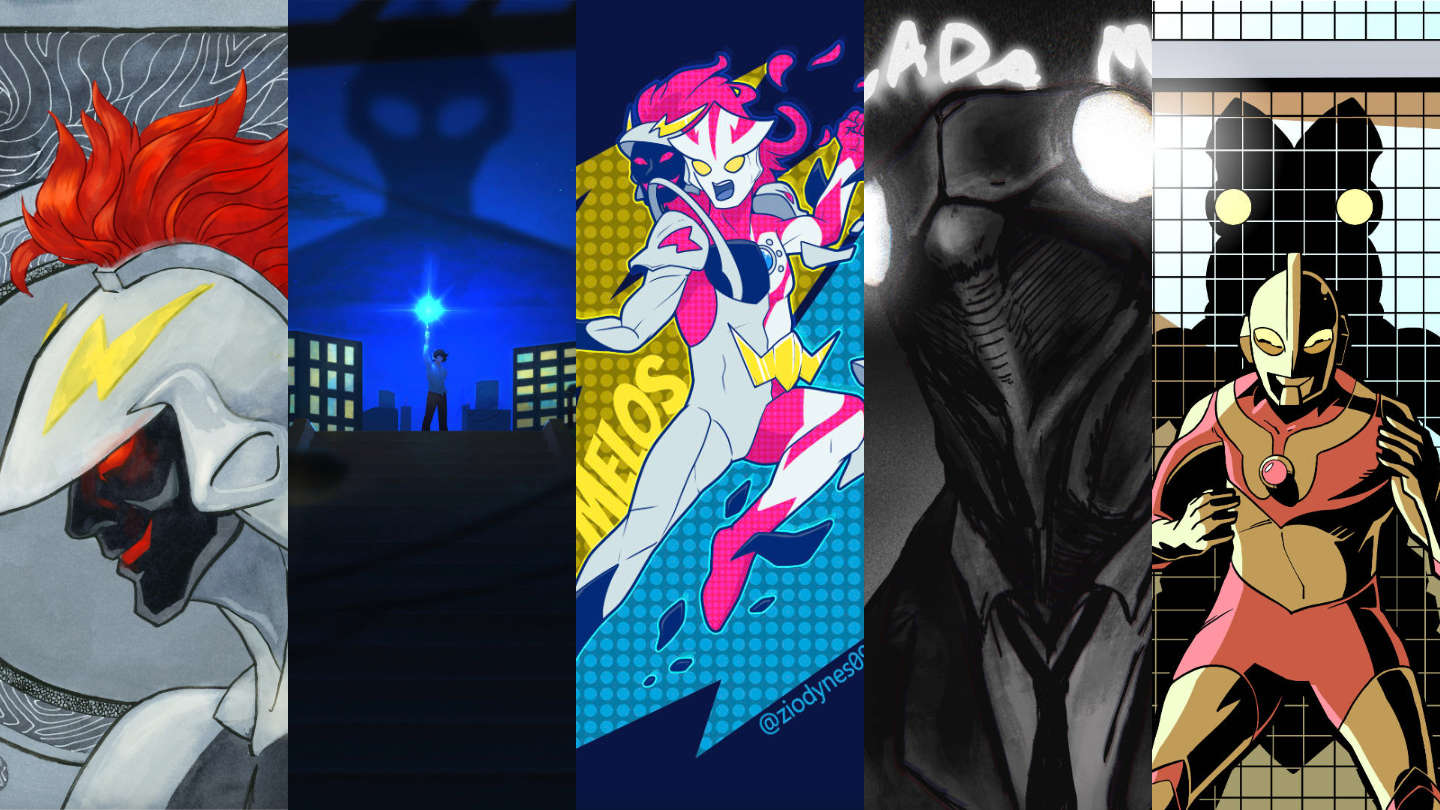 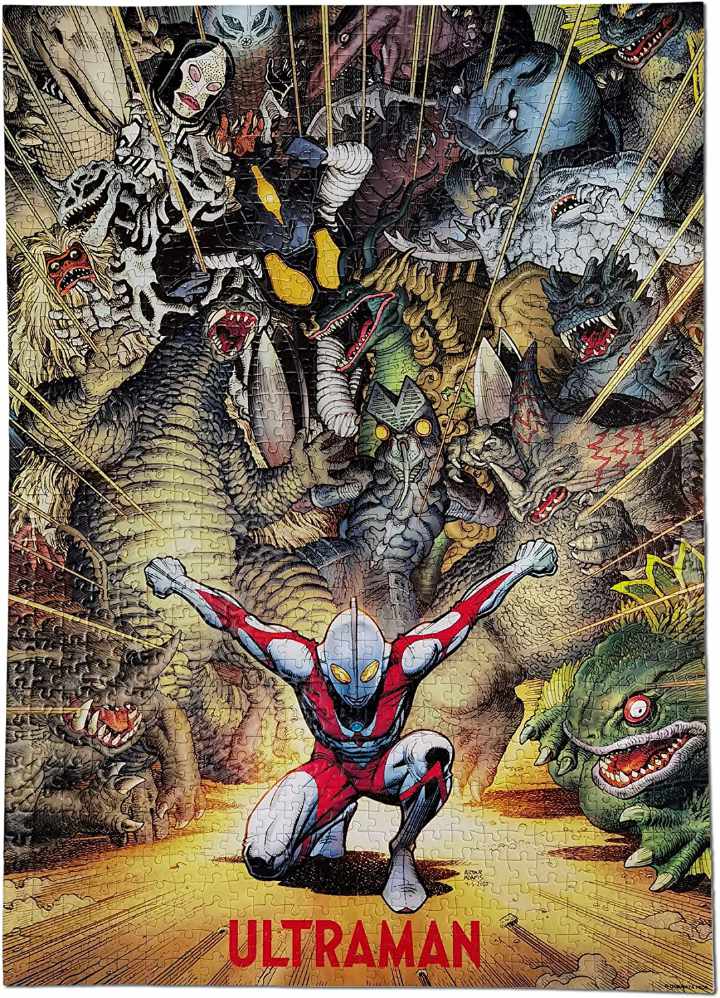