Friday, March 18 marked a major paradigm shift in the trajectory of the Ultraman franchise, as Ultraman Trigger Episode Z premiered globally through Ultraman Connection within 24 hours of its premiere on Tsuburaya Imagination and select theatres in Japan! This statement of commitment to the global potential of the Ultraman Series by Tsuburaya and Iceberg Theory was accompanied by Ultraman Connection Watch Party: Ultraman Trigger Episode Z, a one-time live screening of the film along with some massive guests, and tons of huge surprises. Let’s take a closer look at what happened and what this huge event may mean for the future of Ultraman Connection, and the Ultraman Series as a whole.

The Watch Party experience started well before the live stream itself, with the opening of the new Ultraman Connection Discord channel (which members can join right now). Fans poured in from around the world in advance to excitedly discuss not just the coming event, but their own personal Ultraman experiences, a major step in building the community.

As the time approached 9PM Eastern, the many fans who had purchased the special event ticket alongside the movie rental poured into Ultraman Connection. Excitement reached a fever pitch across the chat as the countdown clock ticked down. What the audience was greeted with, however, was perhaps the biggest surprise of the evening; a completely original short film opened the event. Following on the storyline introduced in various previous UC Live intro and outro films, this one looked bigger and better than ever. Fans were introduced to Eric Bright, a young man tormented by the loss of his father, whose discovery of an alien machine puts him on a collision course with the mysterious UCL.

Some fans immediately observed that the storyline is not messing around! References were made to King Joe Custom STORAGE and to Absolute Diavolo. We are definitely within the continuum of the Ultraman universe here. This short was the latest entry in the UCL mythos, original stories that have up to this point only been available to attendees of the various Ultraman Connection Live events, and as interest continues to grow, the only way to catch the latest entries will be to attend the newest shows!

After the UCL short, the show began in earnest, with perennial Ultraman Connection superhost Sean Nichols greeting fans before welcoming the four special guests from Episode Z: Raiga Terasaka, Shunya Kaneko, and Runa Toyoda from Ultraman Trigger: New Generation Tiga, and Kohshu Hirano from Ultraman Z! The four greeted the fans online, speaking excitedly about the show to come, before doing something brand new—joining the fans in the Discord to watch the movie!

The personalities of each of the actors were reflected wonderfully and created some unforgettable moments in the chat. (If “Meatball” becomes a meme in the Ultraman fandom, you can blame Kohshu Hirano for that!)

Of course, the event was the premiere of Ultraman Trigger Episode Z itself! Coverage of the special can be found here!

After Episode Z concluded, the show returned to Sean and the actors, where the four answered some of the most pressing questions from the fans in the chat, and talked about their favorite moments, both to watch and to have performed.

Though the live show began to wind down after this point, the surprises were not over, as Sean declared that Tsuburaya Productions had something new to show everyone before they signed off for the evening. A short trailer played, revealing a new Ultraman, reminiscent of Ultraman Dyna. His name? Ultraman Decker. While there’s little more we can reveal right now, you can be certain that all the information will be here on Ultraman Connection.

With that, Sean and the actors finally bid adieu to their fans worldwide, and the live show ended, but even that wasn’t the end of the festivities, as the second half of the UCL short from the beginning played, answering questions raised prior, and revealing anew foe for the Unidentified Capture League—Dada (Powered). This fan favorite who originally debuted in the western-produced Ultraman: Towards the Future seems to have some nefarious plans on UCL Earth, a world that does not have its own Ultra! The short ends with all of Los Angeles blacked out!

Ultraman Connection Watch Party Episode Z has ended, but fans can still check out the long-awaited finale to the Ultraman Trigger: New Generation Tiga story (one of the best movies in all the New Generation Heroes if you ask us) through VOD! For a limited time can rent the video exclusively right now here for $6.99. This allows you to watch the movie unlimited times in a 24-hour period, with a 7-day duration. And to watch all sorts of other awesome Ultraman Series entries, including the entire run of both Ultraman Z and Ultraman Trigger: New Generation Tiga, register to become a member of Ultraman Connection today! It’s free! 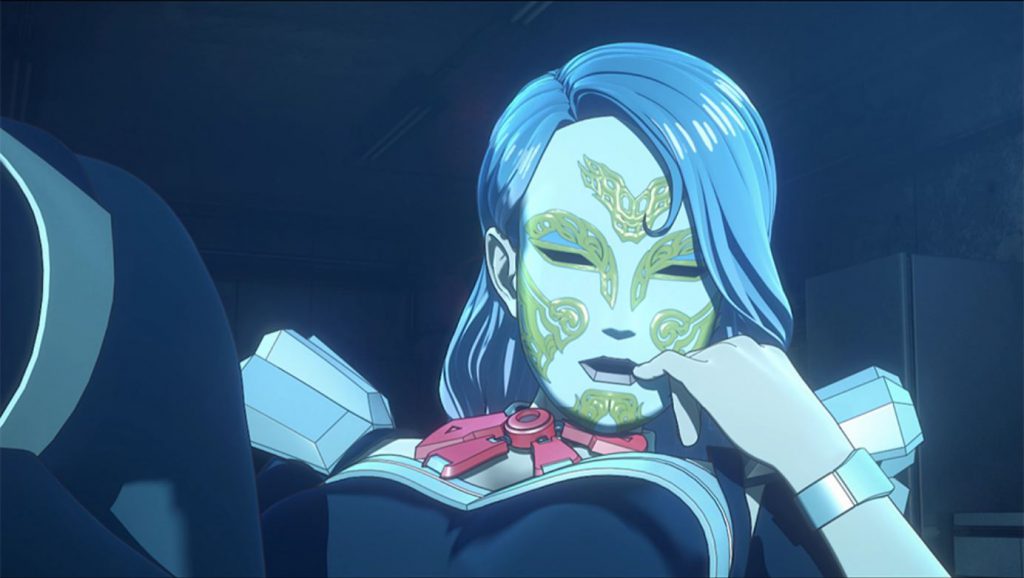 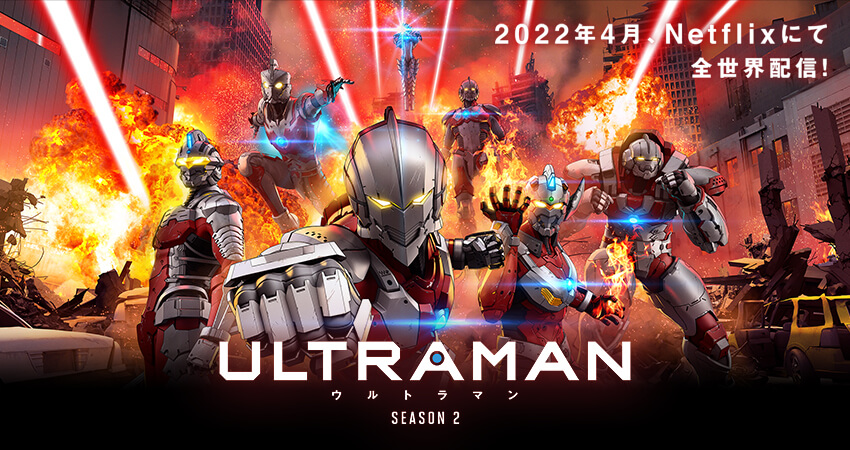