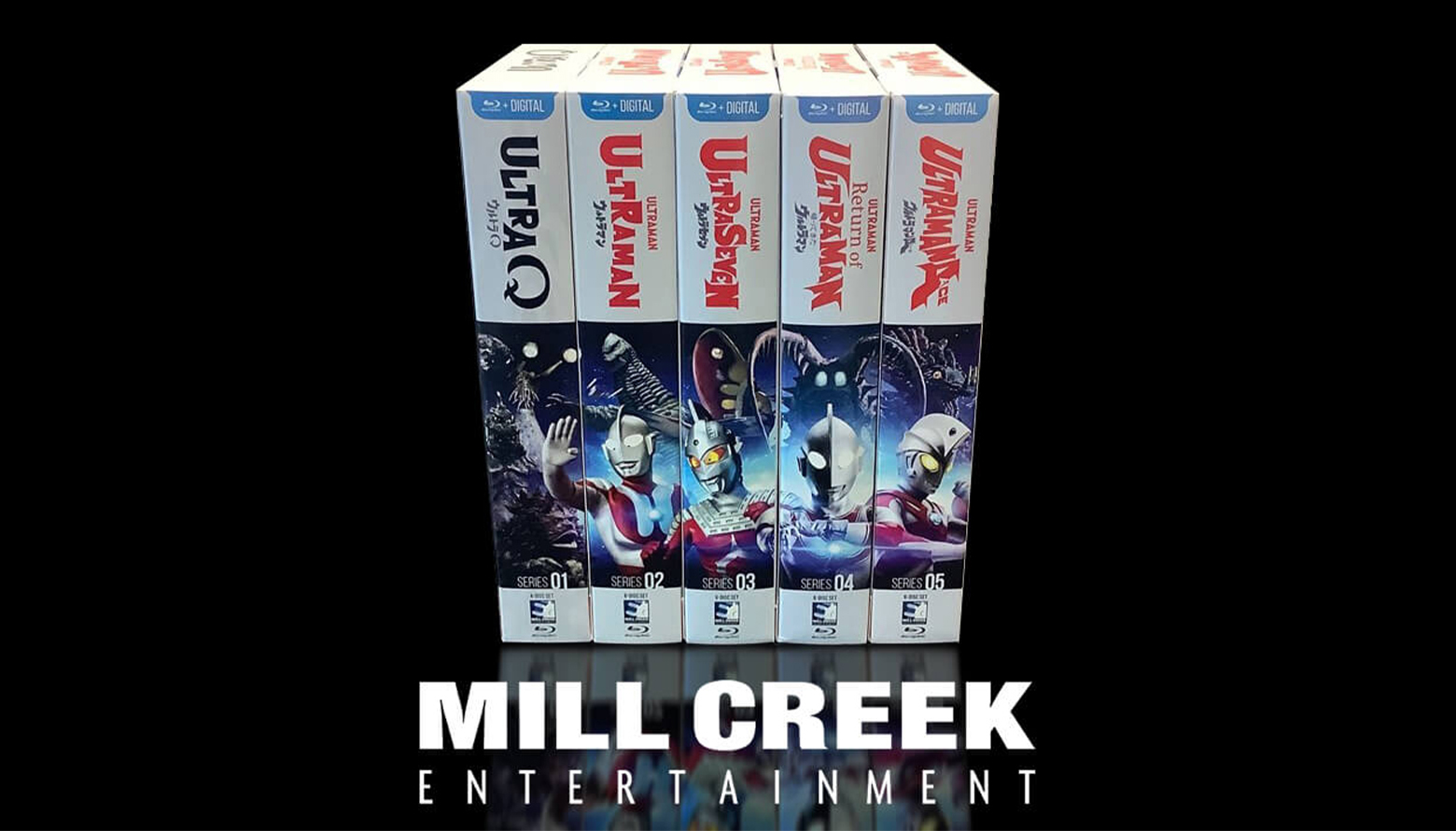 After the first wave of smash-hit collections of Ultraman content, Mill Creek Entertainment has struck while the iron is hot and released one of the most beloved entries in the Ultraman Series: Ultraseven. Premiering in late autumn of 1967, Ultraseven further explored the boundaries of its genre. Combining incredible effects that had further evolved from previous series with more complex storytelling, it struck a chord with audiences and helped turn the entire franchise into a global icon when it eventually became a hit in the United States (among other nations). Some have compared the work to science fiction hallmarks like Doctor Who and Star Trek, but Ultraseven’s quality and distinctive look was all its own, allowing it to find a cult following beyond its native Japan. While it has been a cult hit in the west thanks to a syndicated dub of the series in the 1990s, a complete, high-definition Blu-Ray collection of this landmark series has never been available in the North American market. In July 2019, Tsuburaya Productions announced that Mill Creek Entertainment would become a premiere licensee of the Ultraman franchise. It is no wonder that they soon turned to this fan favorite in the form of Ultraseven: The Complete Series. For the first time in 30 years, western fans can experience legendary moments, like the first emergence of the Space Monster Eleking at the beck of its lady masters, or the desperate battle between Ultraseven and King Joe in the waters of Kobe. Even the Greatest Invasion in History, the final battle of ‘Seven’s initial tenure, is now accessible to fans. And for the first time ever, the tragic tale of the Pegassan aliens will be shown in the west: an episode lost in the original dub. The collection is available in two elegant styles: Standard Edition and Steelbook Edition. Each is cast in the classic series’ trademark red and white. Forty-eight engrossing episodes are divided across six Blu-Ray discs, each one featuring stunning, high-definition remasters of the original Japanese production, complete with English subtitles. In addition to physical copies of the material, each set comes with a digital download code for the whole series, redeemable through MovieSpree. Embossed with a #3 on the spine, this is indeed the third part of the classic Ultraman Series collection sure to occupy shelves in fans’ homes for years to come, but as it is self-contained, new fans can quickly jump in without prior knowledge of the franchise. For die-hard Ultra fans, the collection comes with a 24-page guidebook, featuring behind-the-scenes and production information on the show, as well as episode guides and profiles of the most memorable Kaiju, vehicles, and technology used in the series.