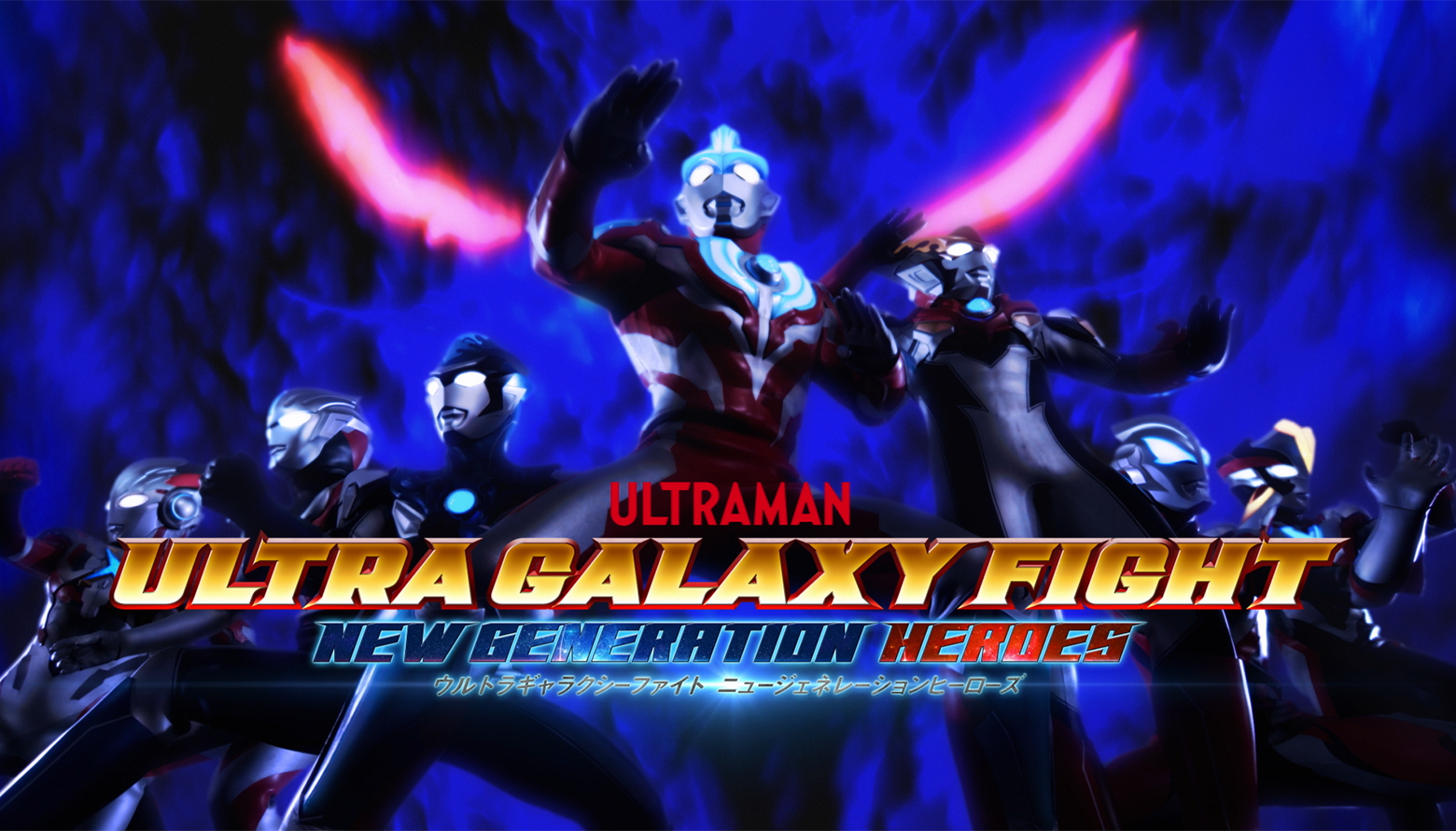 When the evil Ultra Dark-Killer rises from the shadows of the past, he attempts to raise an army of dark doppelgangers crafted from the essence of the multiverse’s greatest heroes. Unwilling to allow such a universe-threatening scheme, the Ultra Brothers, led by Ultraman Taro, assembles the New Generation Heroes to battle the threat! But who is the real mastermind…?

Ultra Galaxy Fight: New Generation Heroes is the first entry in the Ultraman series to be released simultaneously in Japanese and English-language. It’s also the first to launch exclusively on YouTube in the United States. The series features the popular New Generation Heroes as they work to thwart a dastardly threat that targets their very ranks. Featuring stellar action and unique visual effects, the appearance of fan favorite Ultras like Zoffy, Ultraman Ace, and Ultraman Jack, as well as the international debut of Ultraman Ribut, who first appeared in Malaysia. The series’ first season concluded in December 2019, and has recently been recut into a 50-minute special.