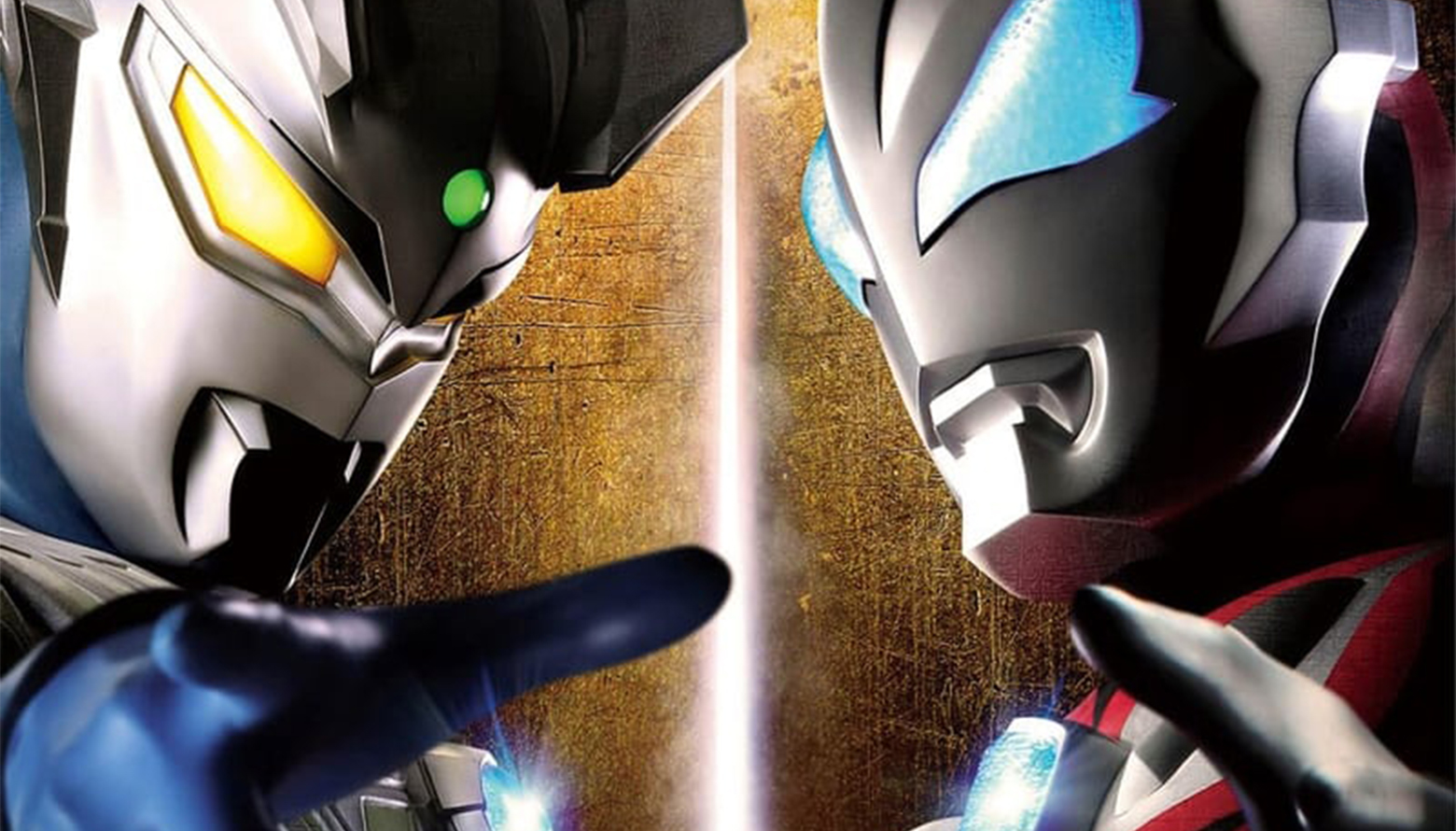 Broadcasting now, Ultraman Chronicle: Zero & Geed is a “clip show” compiling key action sequences from Ultraman Zero’s movies and various TV series appearances, and the Ultraman Geed series. Zero and Geed have been two of the most popular Ultra heroes in the franchise’s Third Generation modern era. Ultraman Zero, son of the legendary Ultraseven, debuted in Mega Monster Battle Ultra Galaxy: The Movie in 2009 and has made multiple subsequent appearances in other media. Ultraman Geed, son of the dastardly Ultraman Belial, was the protagonist of the 2017 series of the same name.  Featuring new footages as well as the heroes’ best-known battles, Zero and Geed has been airing since January 11th 2020, every Saturday at 9 AM on TV Tokyo, as well as on various streaming sites in Japan and China.