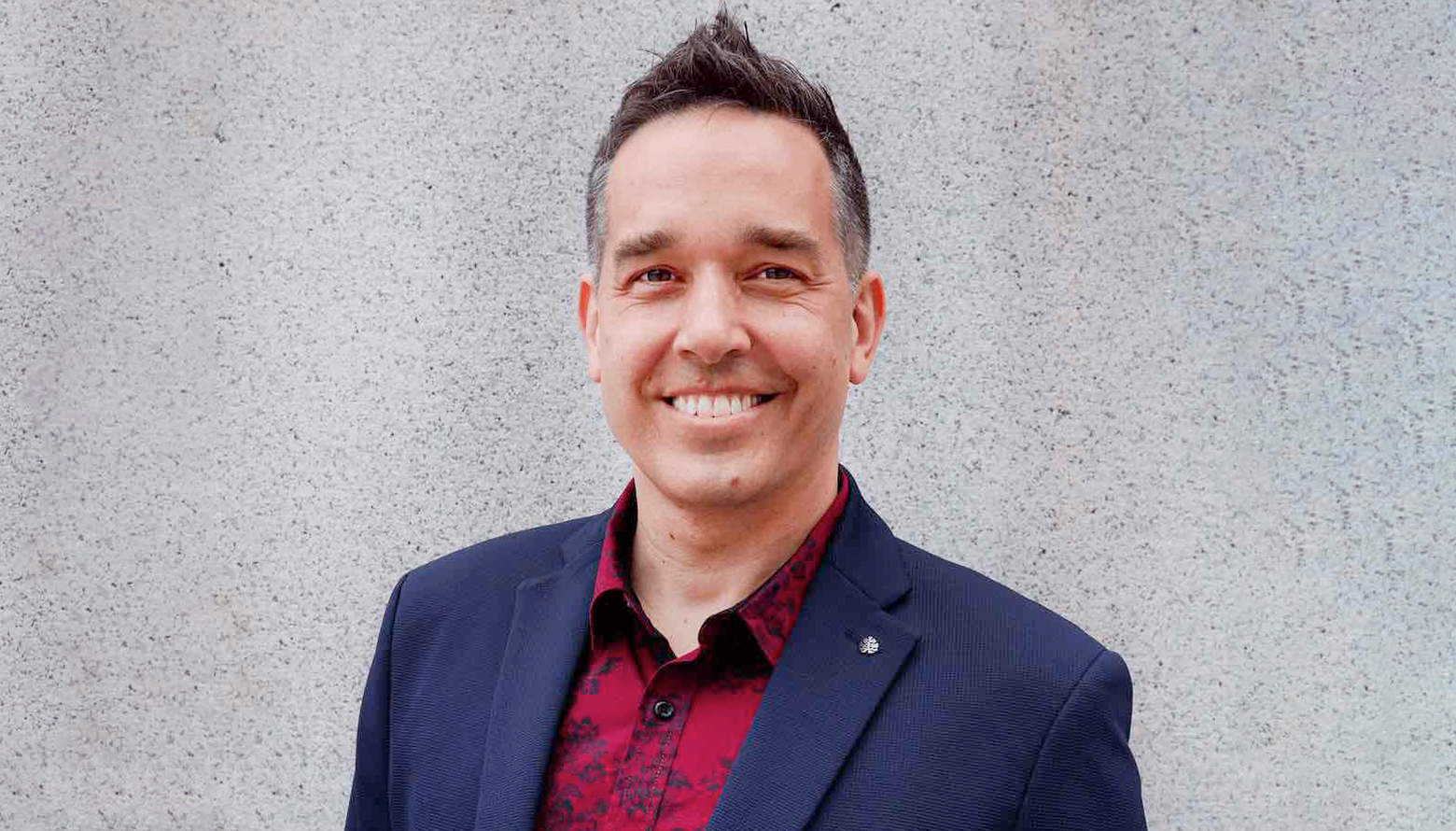 Topics will include behind-the-scenes stories of Ultraman Connection Live, including what it’s like to create those amazing floor show battles between Ultras and Kaiju; news on upcoming projects like Shin Ultraman and Ultraman Decker; an amazing new merchandise drop; and what’s with those weird UCL universe intro and outro videos during those livestream events?