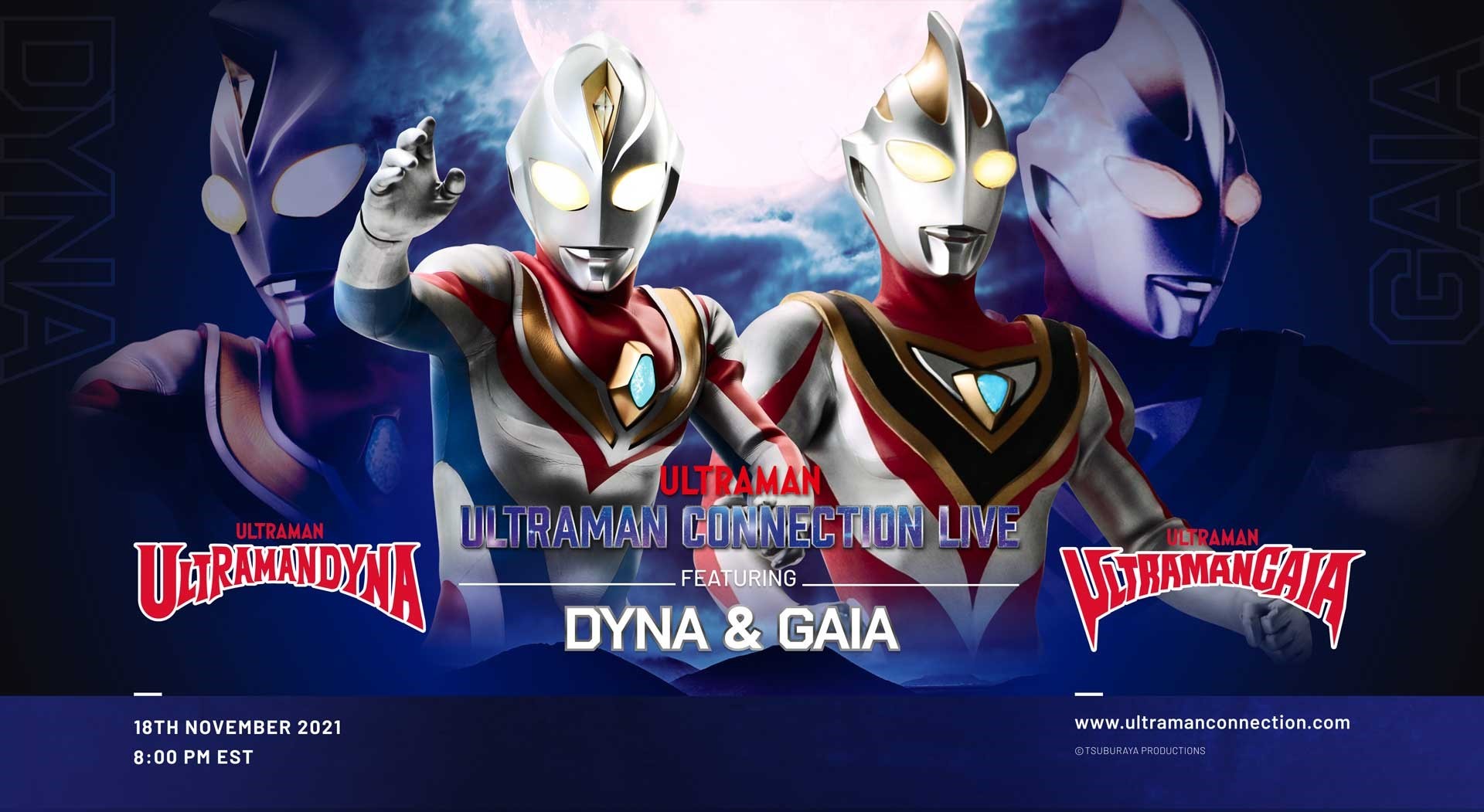 The event coincides with Mill Creek Entertainment’s launch of the Ultraman Dyna DVD set, which is the first time the series has officially been released in the U.S. and much of the west. The Ultraman Gaia set will be released a month later in December.

Dyna and Gaia are two of the most popular Ultra Heroes in the history of the franchise. The event will feature a panel with the main actors from the two shows, plenty of surprises, and even a follow-up to the mysterious animated intro and outro footage that capped off the last Ultraman Connection Live event…

If you register at the site right now, Ultraman Connection will send you an email as soon as tickets go on sale, and you will get a 10% discount off the final price.

Ultraman Dyna and Ultraman Gaia, the latter two entries in the celebrated TDG trilogy (Tiga, Dyna, and Gaia), have been enjoyed by fans worldwide for 25 years now, representing not just some of the finest story telling and effects in the Ultraman Series, or even the time-period, but the whole genre of tokusatsu (Japanese live-action special effects film and television).

1997’s Dyna, a sequel to the venerable Ultraman Tiga, took the concepts introduced by its predecessor and expanded them. The adventures stretched out into the depths of space, and introduced the Super GUTS defense team, as well as pilot Shin Asuka, a hotheaded but kind hearted hero whose own brushes with personal tragedy open the door for him to become Ultraman Dyna. Together our heroes battled the invasion of the mysterious Sphere.

1998’s Ultraman Gaia does not take place in the same timeline as Tiga and Dyna but continues to expand on the ideas raised by the prior two entries. In it, Gamu Takayama, a young genius, finds himself imbued with the power of the planet itself in order to protect humanity from the cold judgement of the mysterious Radical Destruction Bringer and its Kaiju army. However, others stand against Gamu, especially Hiroya Fujimiya, who has inherited the power of the seas and has doubts that humans are worth saving…

Ultraman Connection Live Featuring Dyna & Gaia will of course be hosted(and translated) by Ultraman Max actor Sean Nichols and will be an exciting opportunity for original fans of the TDG trilogy to revisit the fan-favorite characters Ultraman Dyna and Ultraman Gaia. The show will also be a great way for new fans to learn more about both series as many get their hands on Ultraman Dyna for the first time ever!

Nichols will be joined by Takeshi Tsuruno (Shin Asuka/Ultraman Dyna), Takeshi Yoshioka (Gamu Takayama/Ultraman Gaia), and Hassei Takano (Hiroya Fujimiya/Ultraman Agul), in a panel that is sure to discuss the creation of the two shows, the actors’ memories of their characters, and more! This time, the actors will be able to answer fan chats directly, so have your questions ready. We can confidently say that there will be some out-of-this-world surprises for audiences worldwide!

The show, as with all Ultraman Connection Live events, will feature a Merchandise Store specific to this event, where fans can pick up collectibles celebrating the TDG trilogy, as well as all generations of Ultraman! In addition, a few lucky fans may walk away with special prizes given out during the show!

For more character information of Ultraman Dyna and Ultraman Gaia: 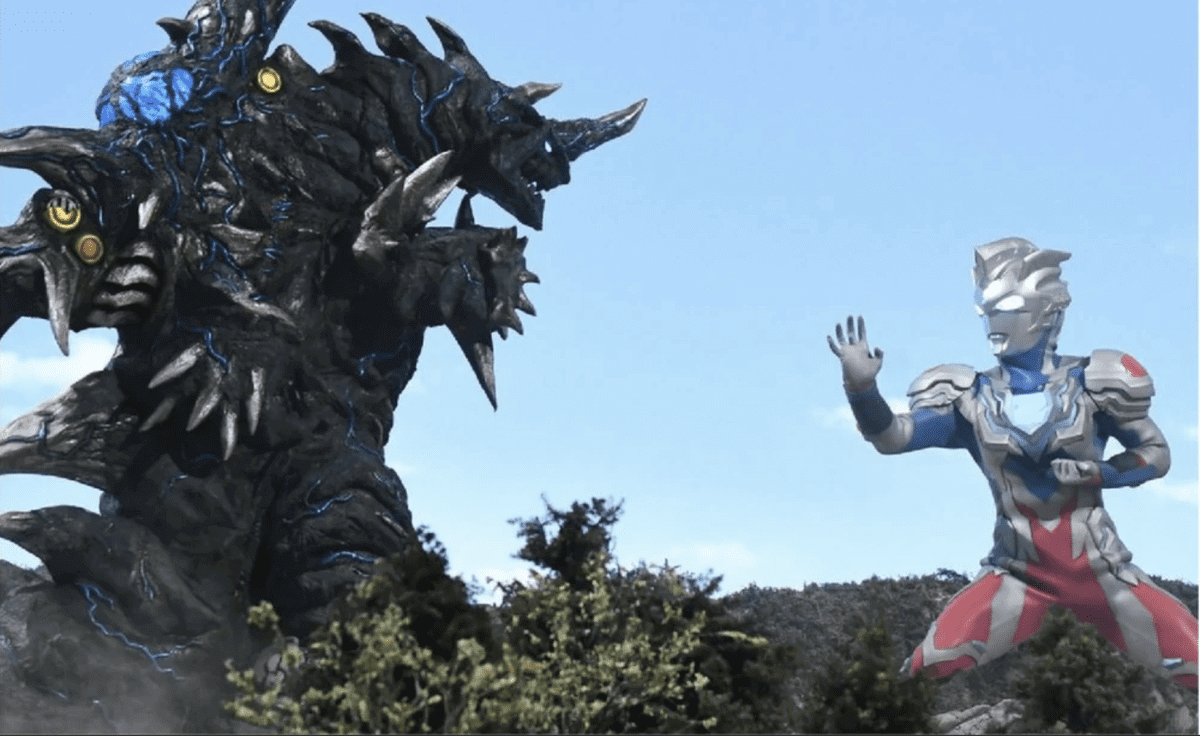 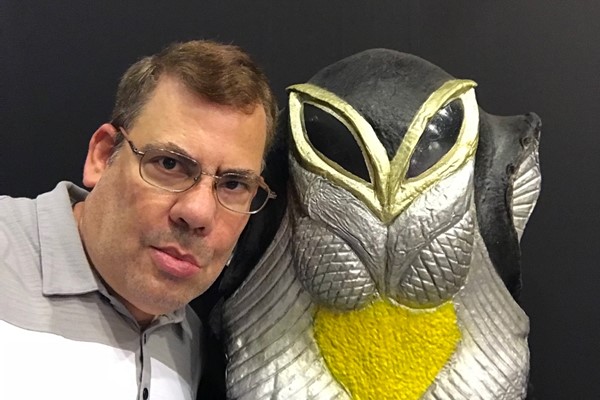