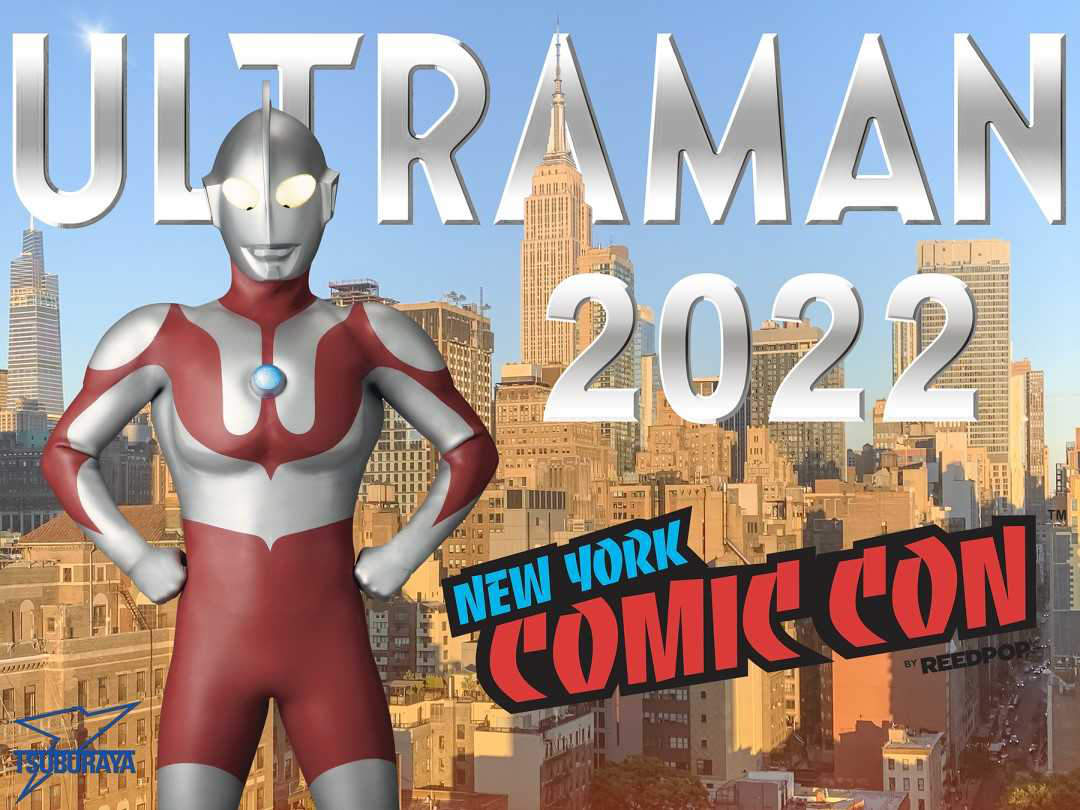 It’s hard to believe that New York Comic Con, the east coast’s biggest gathering of fans of comics, anime, movies, and pop culture has been over for a month. We at Ultraman Connection had such a great and memorable time that we’re still reliving it, even now! For those that couldn’t make it then, let’s take a short walk back through memory lane, and talk about some of the best moments of the con! 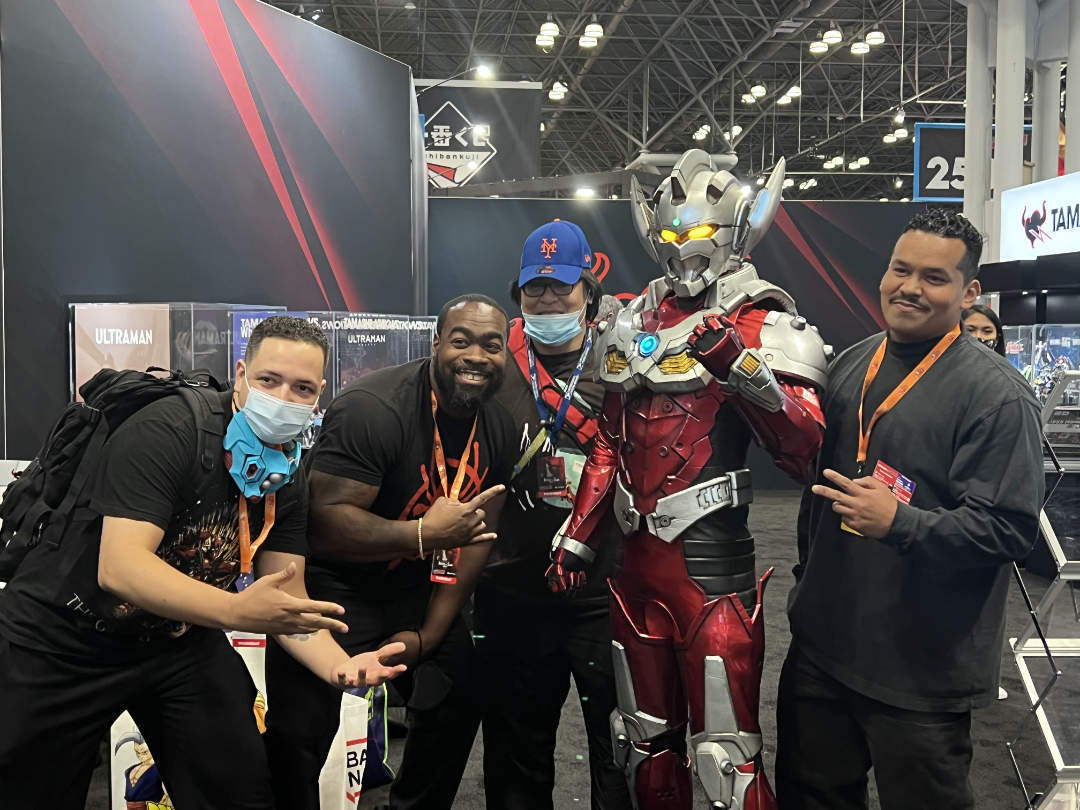 The longest running Ultraman event of the convention was a series of photo meetups with various Ultraman characters! Longtime and brand-new fans got a chance to meet the hero in person! For most attendees, this was the first time they had ever seen Ultraman Series characters in person, creating memories they’ll cherish forever! 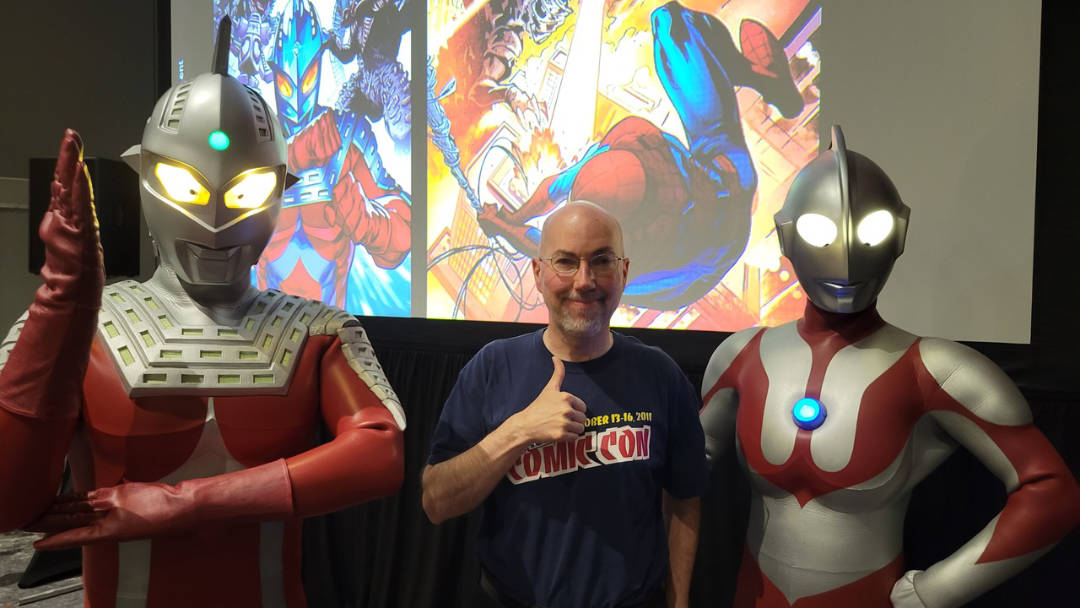 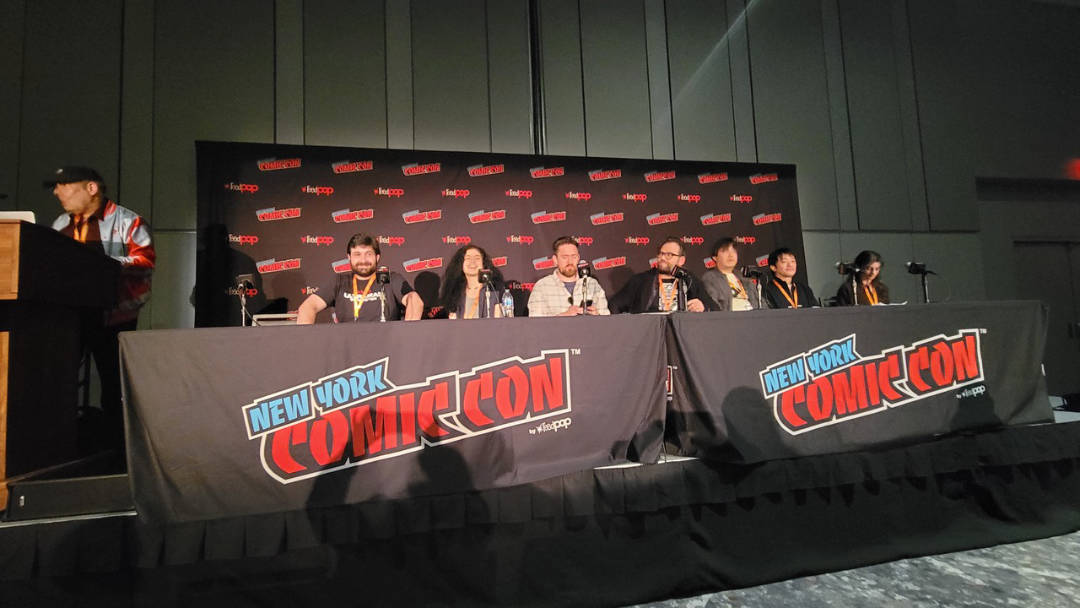 The Giants weren’t the only folks to show up for the fans; all of us at Ultraman Connection got to visit our friends in the fandom on a full-house panel, complete with guests of our own! With guests like Kyle Higgins and Francesco Manna from Marvel, and Eichi Shimizu and Tomohiro Shimoguchi from the ULTRAMAN manga, fans got a real look at the people that create and support their favorite series! In addition, attendees got to meet Ultraman and Ultraseven, and received a special ticket for one of the coolest events of the whole convention! (More on that later!)

Ultraman on the Red Carpet! 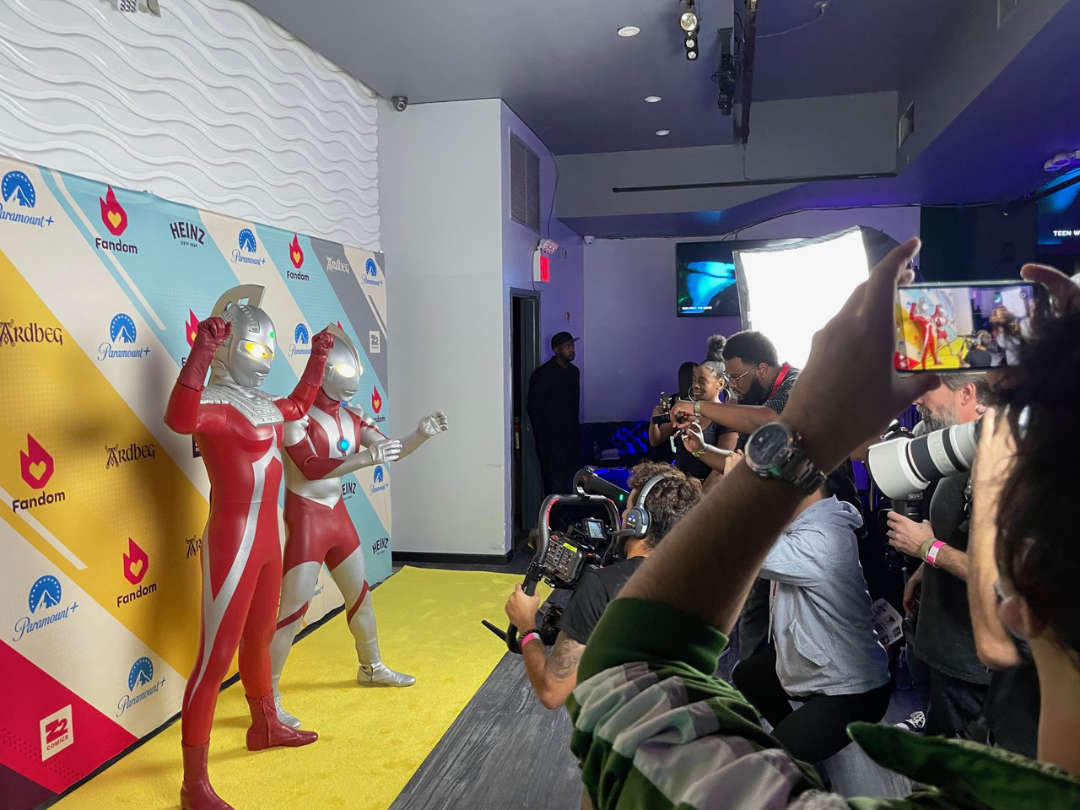 Once people realized that Ultraman and Ultraseven had taken time out of their busy schedules to visit NYCC, they were invited to all sorts of cool events, the most noteworthy was Fandom’s massive red carpet event celebrating the release of Paramount Pictures’ Teen Wolf. The event was an absolute blast, with photographers and fans treating the Giants of Light like huge celebrities, snapping pictures and taking selfies! 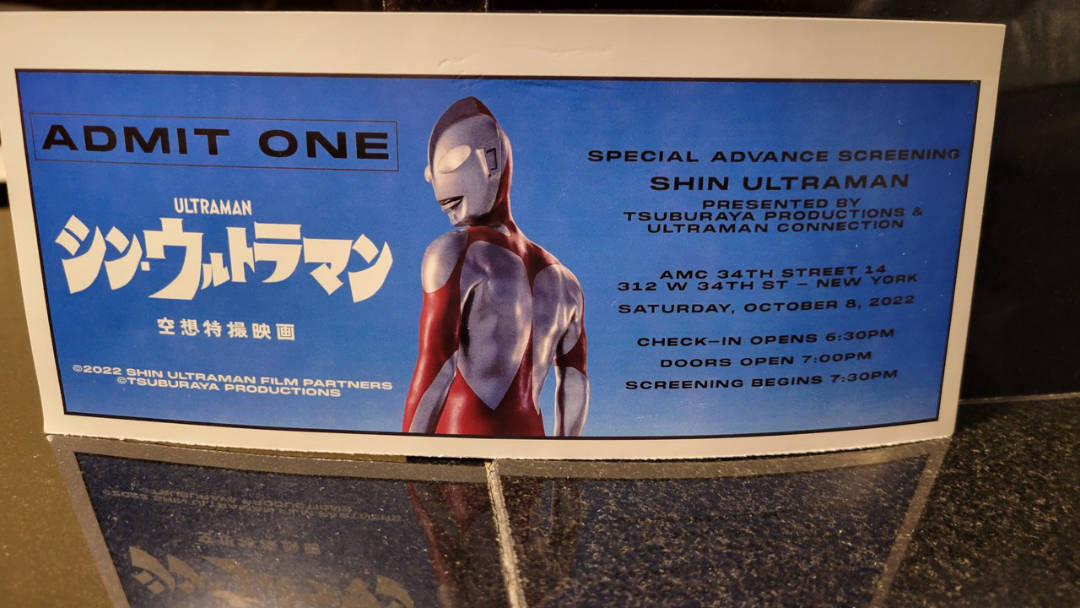 Though fans recognized Ultraman and were hyped to see him, the question on everyone’s lips was “What’s the deal with Shin Ultraman?” The movie is STILL a hot-button topic for cinephiles and tokusatsu fans, and attendees of the Ultraman Connection panel had tons of questions about getting to see it! Luckily for them, they got more than just an answer; each attendee received a ticket to a special private screening! Just a few blocks away from the convention center, the AMC 34th Street 14, was packed full that weekend, with tons of joyful voices cheering Shinji Higuchi and Hideaki Anno’s cinematic masterpiece, and even getting to take pictures with the visiting Ultraman! 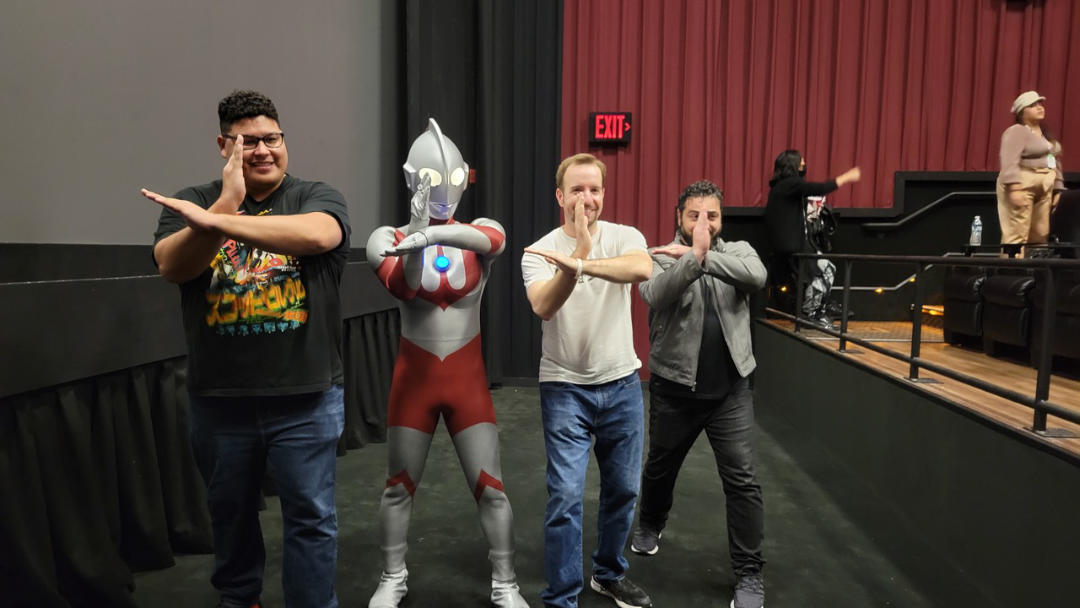 What It All Meant, and What’s Next

It’s been a month since the convention ended, and memories are still fresh in our minds here at Ultraman Connection. We made a lot of friends and a lot of memories.

What NYCC was to us was not just a chance to thank the fans for supporting Ultraman, but also to prove to the world that those fans exist and the fan base is growing rapidly. Ultraman would not have lasted for 56 years now without the support of the people who care about him, and it has been immensely gratifying to be reminded that those people’s voice can now be heard all over the world. Equally exciting was getting to meet attendees of the convention who had never heard of Ultraman or had only seen some small sign of the Ultraman Series in passing, and introducing them to our Ultra Heroes.

Ultraman Connection was born during a difficult time for the world, and as more and more of society opens up, it’s a deeply gratifying feeling to know that all of you are out there, still here for Ultraman as much as Ultraman is here for you. We don’t want these meetings to end.

Next week, AnimeNYC, one of the largest celebrations of Japanese pop culture in the United States, will be held at the Jacob Javits Center and Ultraman Connection will be there. Producer Jeff Gomez, Editor-in-Chief EJ Couloucoundis, and yes, even “The Noob” Evangelia Artemis will all be coming to keep up the celebration of Ultraman’s return to the global stage, along with amazing reveals and prizes. If you’re an Ultraman fan who missed NYCC, or you made it and you don’t want the fun to end either, come to the Ultraman Connection: Live at AnimeNYC panel on November 19th, at 12:15 in Panel Room 3 (1E16).

Until then, Ultraman fans, we’ll keep bringing you the coolest Ultraman news and stories here at UltramanConnection.com. 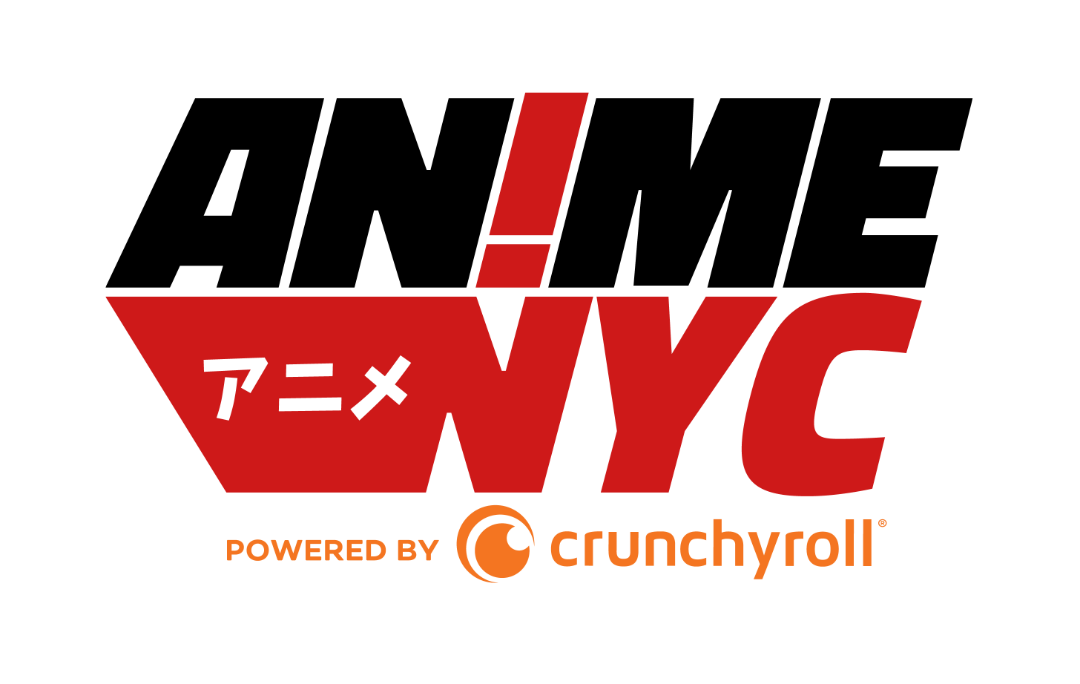 ULTRAMAN CONNECTION: LIVE AT ANIMENYC! . . .
Next 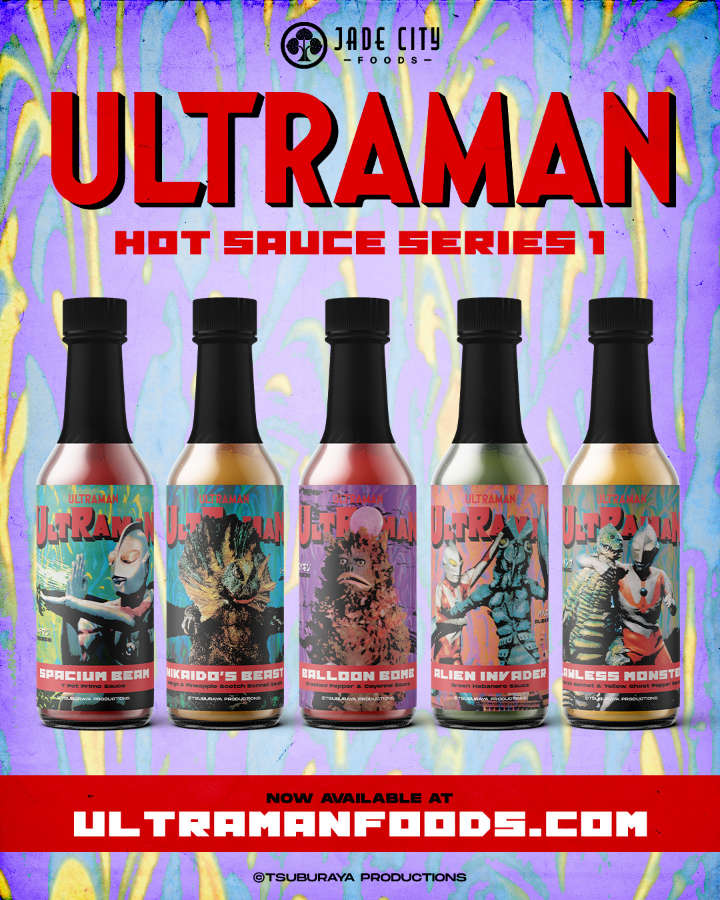