ULTRAMAN CONNECTION WATCH PARTY: THE DESTINED CROSSROAD IS ONE OF UC’S BIGGEST SHOWS YET! 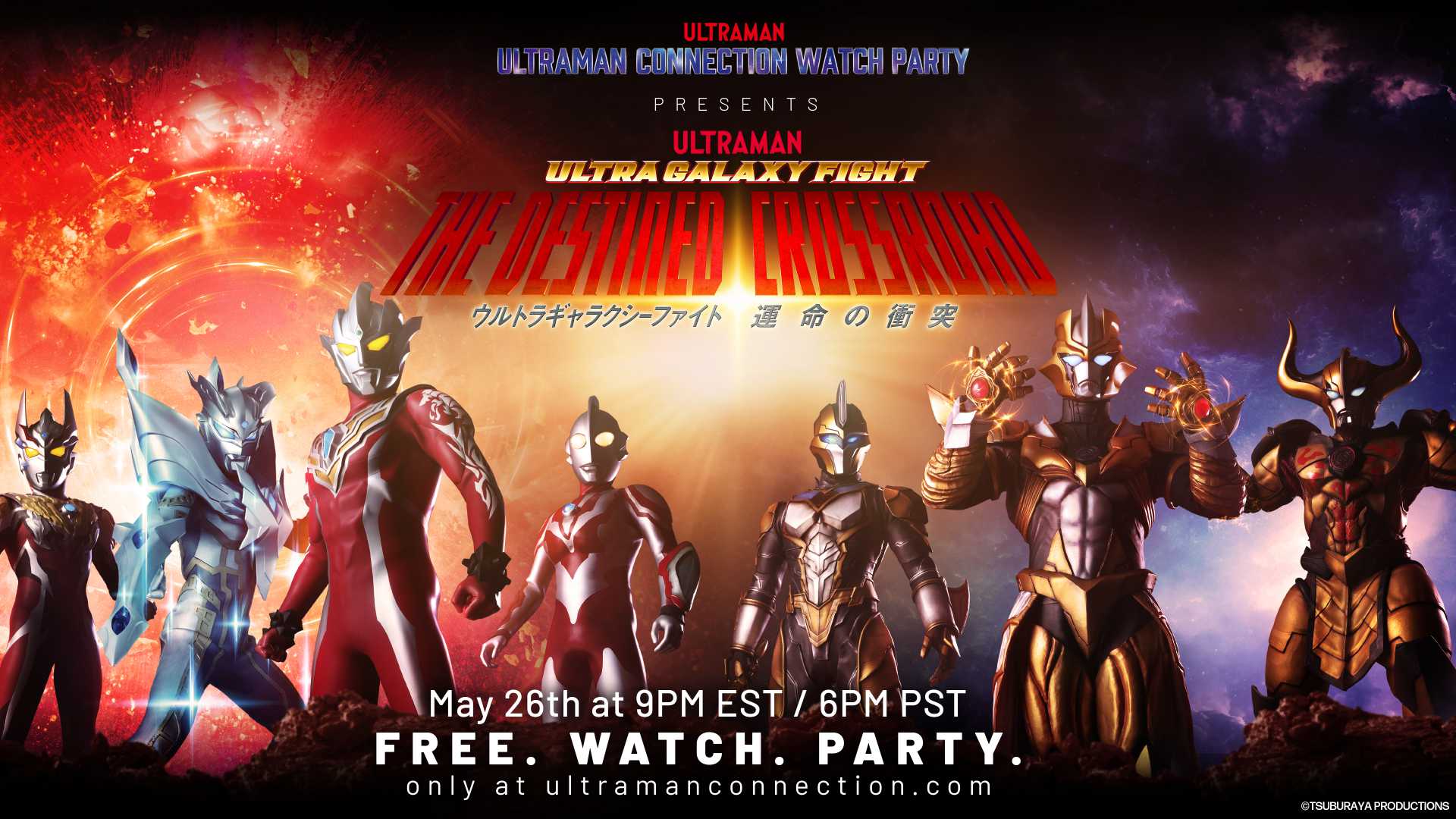 May 26th is fast approaching! Ultraman Connection Watch Party – Ultra Galaxy Fight: The Destined Crossroad is just a couple weeks away and we’re here to tell you that this FREE show promises to be the biggest, most bombastic event we’ve ever held! Here’ what you’re gonna get:

• The pre-show starts at 6 PM EST, with a stream containing both Ultra Galaxy Fight: New Generation Heroes – Director’s Cut and Ultra Galaxy Fight: The Absolute Conspiracy – Director’s Cut to help prepare viewers new and old for what they’ll be watching later that evening. After that, viewers can watch the first part of a special Watch Party Roundtable discussion featuring (“Thank You”) Jeff Gomez, Ultraman Connection Editor-in-Chief EJ Couloucoundis, and guests, covering Ultraman’s ongoing presence in the west, and setting up the night’s big screening.

• At 9 PM EST, the show starts in earnest, with the first half of a special UCL short film, Return to Narak Tower, continuing the narrative that began in March’s Ultraman Connection Watch Party: Episode Z.

• Once that ends, a special interview with Ultra Galaxy Fight director Koichi Sakamoto will lead up to the premiere of The Destined Crossroad! In addition to insights from one of the franchise’s most dynamic directors, the interview, to be conducted by Sean Nichols, will have surprise guests, so you won’t want to miss it.

• Then, all of us will take in a viewing of Ultra Galaxy Fight: The Destined Crossroad, the turning point in the interdimensional conflict between the Absolutians and the Ultras, in its epic entirety before anyone else!

• When that titanic event concludes, the night isn’t over yet, as the second part of the Watch Party Roundtable commences! Jeff, EJ, and special guests will discuss what we all just witnessed, as well as upcoming projects and more! Finally, the evening finishes up with part two of this month’s UCL short film Return to Narak Tower. A game changer!

• This massive event is free for all Ultraman Connection members—which itself is free to join—and starts at 6 PM EST on Thursday, May 26th.

• After the event, Ultra Galaxy Fight: The Destined Crossroad will go on sale at 12 AM EST on Friday, May 27 as a TVOD for $6.99, available with subtitles in 10 different languages; an Ultra-sized selection for fans across the globe: 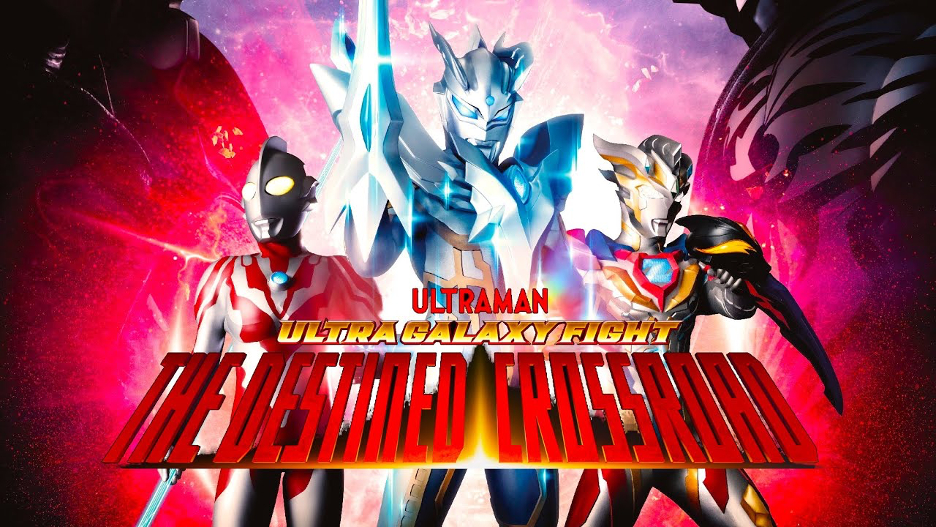 A NOOB REVIEWS ULTRA GALAXY FIGHT: THE DESTINED CROSSROAD . . .
Next 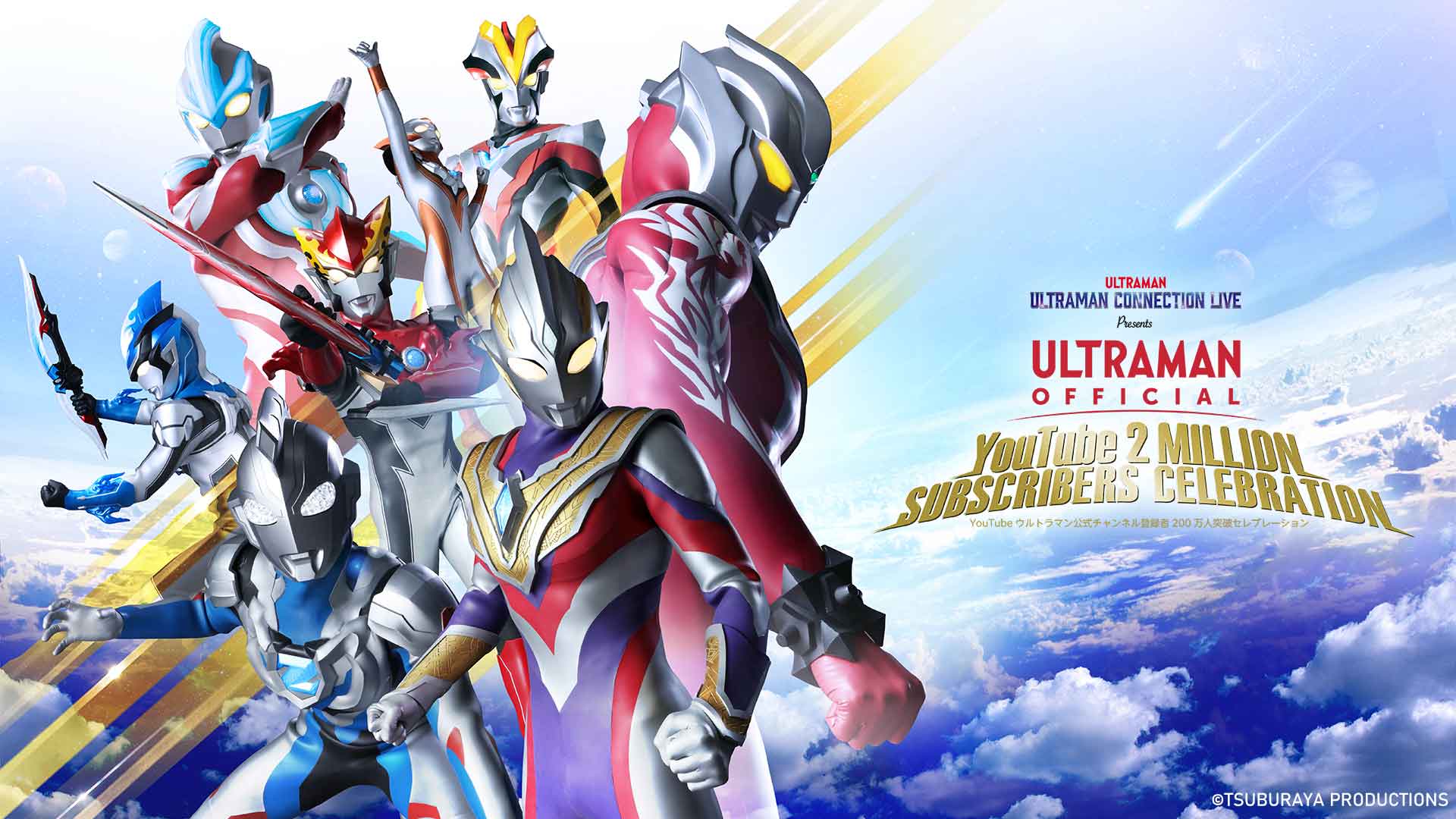