ULTRAMAN DECKER AI Unit HANE2 to be Voiced by Hiroshi Tsuchida! Online Announcement Event to be Held on June 16! 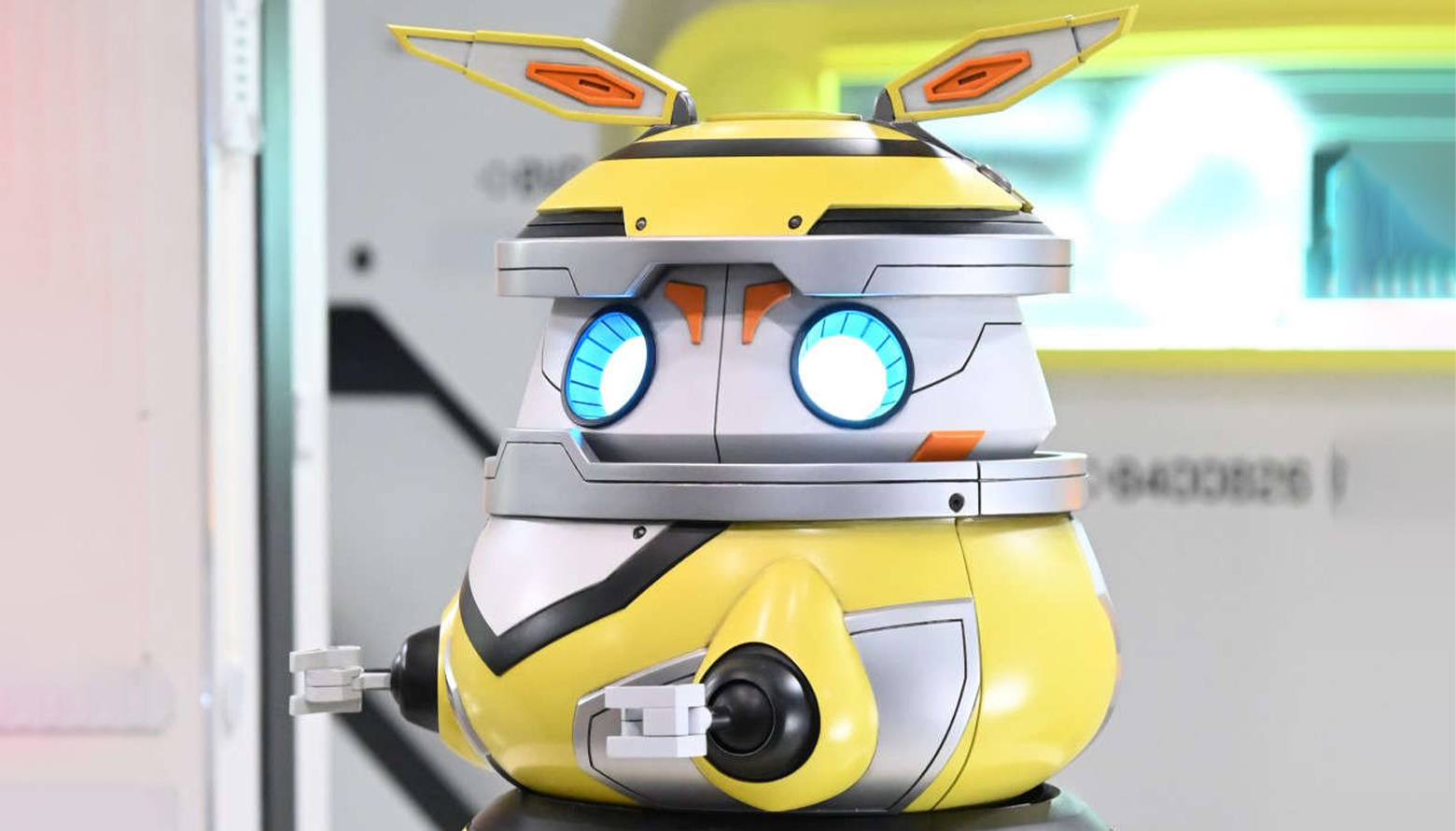 The new TV series Ultraman Decker begins broadcasting on the TV Tokyo Network in Japan from July 9th 2022! Every week, we will be introducing you to the series’ latest news, including the main cast members starring alongside Kanata Asumi, the protagonist played by Hiroki Matsumoto. Joining the members of the new GUTS-Select, the expert team reformed as the anti-Sphere Unit, is the AI Unit “HANE2,” who will pilot a latest GUTS-Select unmanned fighter craft. Hiroshi Tsuchida has been cast as the voice of HANE2. After his debut in the Tokusatsu genre, he has mainly worked as a voice actor in a wide range of media including many anime titles, dubs of foreign movies and dramas, games and game narration, and commercials. We hope you are excited to see how veteran voice actor Hiroshi Tsuchida will breathe life into HANE2. That’s not all. Next week at our usual cast reveal time on June 16 th (Thursday, 5pm JST) we will be holding an Online Announcement Event featuring the 6 main cast members and Director Takesue. The event will stream live on the Official Ultraman Youtube Channel.

Originally developed by the Terrestrial Peaceable Union (TPU) to be the “brain” of a new unmanned spacecraft for outer space development, after the Sphere invasion it became the AI Unit to pilot the cutting-edge new model of fighter craft. It can talk to the team from the command room of the Nursedessei, and on missions it becomes Kanata’s “companion in the clouds” while Kanata pilots the GUTS Falcon.As for exactly what kind of aircraft HANE2 will control, more information about GUTS-Select’s new model of unmanned fighter craft is coming soon.

I’m Hiroshi Tsuchida and I will be voicing HANE2. I was excited to join the Ultraman Series for the first time, so I asked my manager “what role will I play?”, but he replied that it was just some kind of mascot character… I started picturing myself voicing a character like Pigmon... did Pigmon even speak?? I wondered. Once we started recording, I was drawn in by the passion of the GUTS-Select members that I would forget I was voicing an AI and get passionate myself. They also let me ad-lib in my scenes with our hero, Kanata. I love the Ultraman series and its generation-spanning world, so I hope you are looking forward to Ultraman Decker, too. By the way, I’ll never forget my surprise as a child seeing what was written on the “T” card for the Ultraman flower card game -“Twin Tail is a snack for Gudon”