Pain can drive you to do some pretty terrible things. That’s something that we’ve seen not only in Ultraman Decker with Agams the Alien Bazdor, but historically, throughout the entire Ultraman Series. Countless aliens, motivated by loss, grief, and prejudice, have attempted to take over, or even destroy the Earth. One of the keys to Ultraman’s success against these foes is his ability to reach through this hate and find a way to not just defeat but save these hurting people.

However, there’s one being in the Ultraman Series that, as a rule, stands against this practice. A being who cannot be reasoned with, who common ground cannot be found with, whose existence stands in opposition to decency and kindness of all sorts.

This being’s name is Yapool, and as of Ultraman Decker episode 18, “Invitation from Another Dimension,” he has returned, yet again, to attempt to destroy all the goodness and humanity that Ultraman protects.

We pick up with Agams trying to escape the TPU forces pursuing him, half-mad with grief and vengeful fury over the assumed loss of someone named Laelia. Just as he is about to get caught, his revenge cut short, his pursuers are blasted away by wicked other-dimensional energy, Yapool appearing to Agams in a shattered hole in reality. Tempting Agams like he has tempted so many before, Yapool offers to help the Bazdor get rid of the Light he so despises, and the planet protected by that light…

Yapool’s return, though terrible, has been foreshadowed prior to this point in several ways. In-universe, his profane energy was responsible for the rapid growth of little monster Spinny into the fire-breathing Pandon. Out-of-universe, we are in the midst of the 50th anniversary of Ultraman Ace, the series Yapool first appeared in, warranting his reappearance.

We haven’t seen this iteration of Yapool — the purple, cone-headed humanoid — in some time, but his modus operandi is still the same: Find a rough situation, and make it worse by adding a choju, known in English as a Terrible-Monster, into the mix. This time, Yapool offers an old standby of his, the antlike Terrible-Monster Aribunta, as a tool to further inflame Agams’s revenge into a full-blown crisis.

Meanwhile, Kanata, while not exactly brooding, is still trying to figure out how to honor the final request given to him by his descendent, Decker Asumi, to “save Agams.” What does that actually mean, though? How is he supposed to save someone whose only desire, as far as Kanata can tell, is to destroy the Earth in a futile gesture of revenge that won’t even accomplish anything in the future timeline he has come from?

In another article on the site, we discussed the pointlessness of Agams’s desire for revenge, and how it was dictated in a sense of inevitability on the alien scientist’s part, a sense that nothing could be made better in his mind, regardless of the reality of the situation. This feeling, this sense of despair, has always been Yapool’s fuel, and his goal, as always, is to spread this despair to as many as possible. Though Agams is surely the perpetrator of almost all the problems in Decker, Yapool makes a pawn and victim out of him, playing on the pain that has driven his atrocities for little reason beyond spreading further suffering.

In this, the show presents a strange balance, with Agams in the middle, and Kanata and Yapool on opposite sides. Agams, though responsible for many atrocities, is ultimately not beyond redemption, as nobody with the possibility to change truly is, and Kanata’s mission is ultimately to find out how to help him find a way to find that redemption. 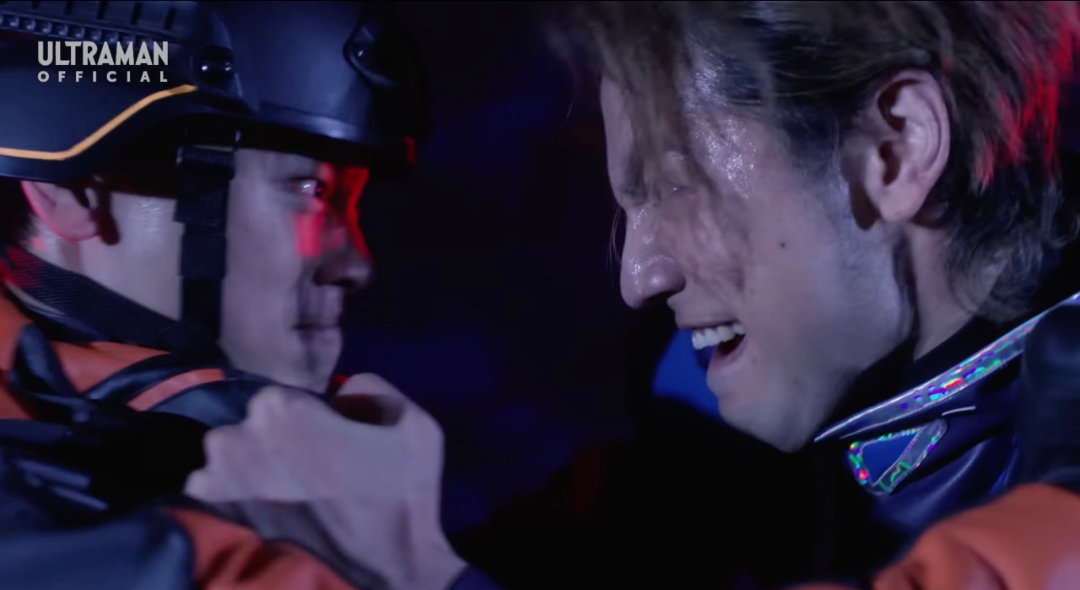 Meanwhile, Yapool stands as something actually capable of making Agams irredeemable, of feeding his hate and bitterness until it becomes so poisonous that his toxic mindset destroys everything, including himself.

In truth, I don’t believe Agams wants revenge, not in the straightforward way he claims. Of all the moments in the episode where he screams and rants, the moment that seems to drive him into the most genuine rage is the moment where Kanata doesn’t strike him, instead outwardly questioning how he’s supposed to save the Bazdor.

In all the exchanges between Agams and Kanata up to this point, nothing seems to have rendered the Bazdor silent like Kanata’s statement, words failing him as he just grapples with him. He has no answer, no ideological response. The idea of being saved is completely alien to him. He expects to either destroy everything, or to be destroyed himself. What else is there?

Yapool’s involvement seems to be dedicated to enforcing that binary, of one side having to be the loser in this exchange: and thus, both of them losing ideologically. In the meantime, he uses the image of Kanata to deceive his allies in GUTS-Select with the intent of leading them to their deaths, a common tactic of his. Ryumon and Ichika almost fall to this trick, barely escaping from Aribunta after being led to it during their search for survivors in a massive sinkhole.

As deceit and trickery fail to destroy Kanata and GUTS-Select, Yapool and Agams resort to base violence to achieve their goals, with Aribunta and the returning Terraphaser ganging up on Decker. Long after being confronted with Kanata’s wish to save him, Agams declares that the destruction of the Earth and Decker are all the saving he requires. Kanata makes a difficult choice: Though he needs to help Agams, he cannot sacrifice himself and the people he protects to that cause. 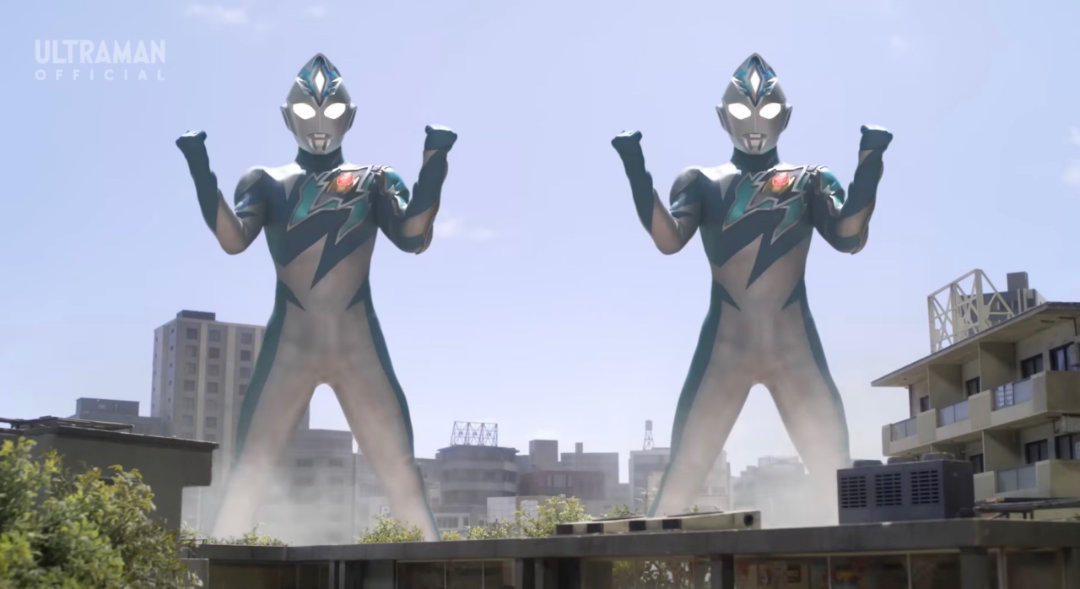 Demonstrating perhaps the greatest mastery of his powers as Decker to date, Kanata turns a 2-on-1 into a 2-on-2 with the duplication abilities of Miracle Type and proceeds to defeat the Terraphaser and destroy Aribunta using his other forms and skills. Though he is still less experienced than Decker Asumi, Kanata has become powerful and skilled enough that he can’t be stopped by Agams, further denying him his misanthropic revenge.

Unfortunately, Yapool is a notoriously sore loser, and has endless experience manipulating and fighting Ultras. Kanata’s good nature is once again taken advantage of, as Yapool, disguised as Agams, tricks the hero into being pulled into his other-dimensional space, leaving the planet without its protector. 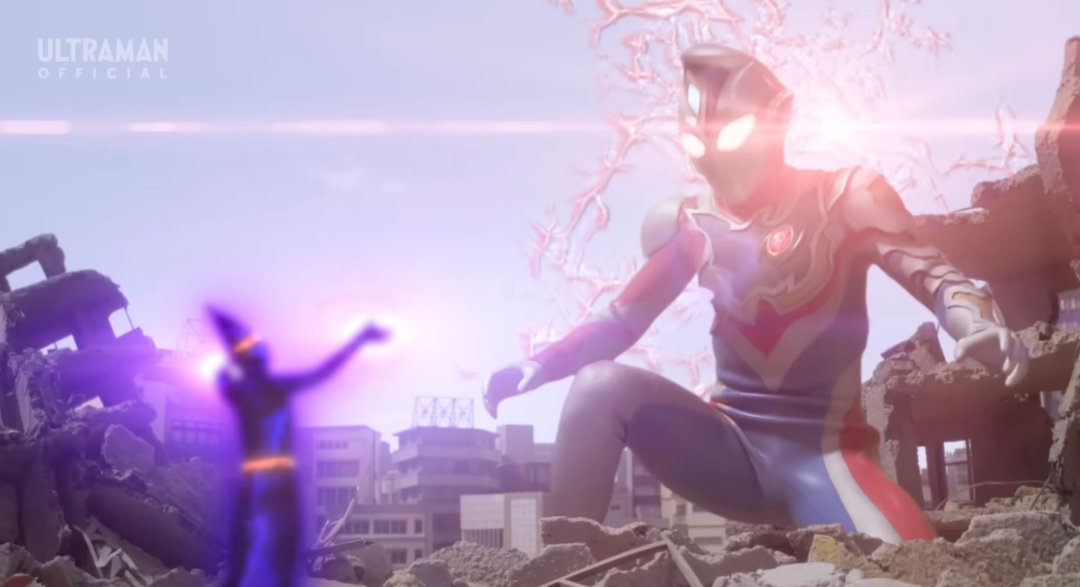 And thus, Yapool has won even in defeat, as he does so often. His primary goal is causing misery and despair, and though it cost him a Terrible-Monster, he has stolen Earth’s protector from them, seemingly dooming humanity to assimilation by the Sphere, and that is enough for him.

However, Kanata Asumi is not a man to simply give up now that he is forced out of the direct spotlight. After all, he’s not the only Ultraman around, and the barrier keeping the Earth isolated has been breached before… That, however, is a story for the next episode. Look forward to that, on Ultraman Connection!

THIS BLACK FRIDAY JADE CITY FOODS GIVES US A TASTE OF ULTRASEVEN HONEY . . .
Next 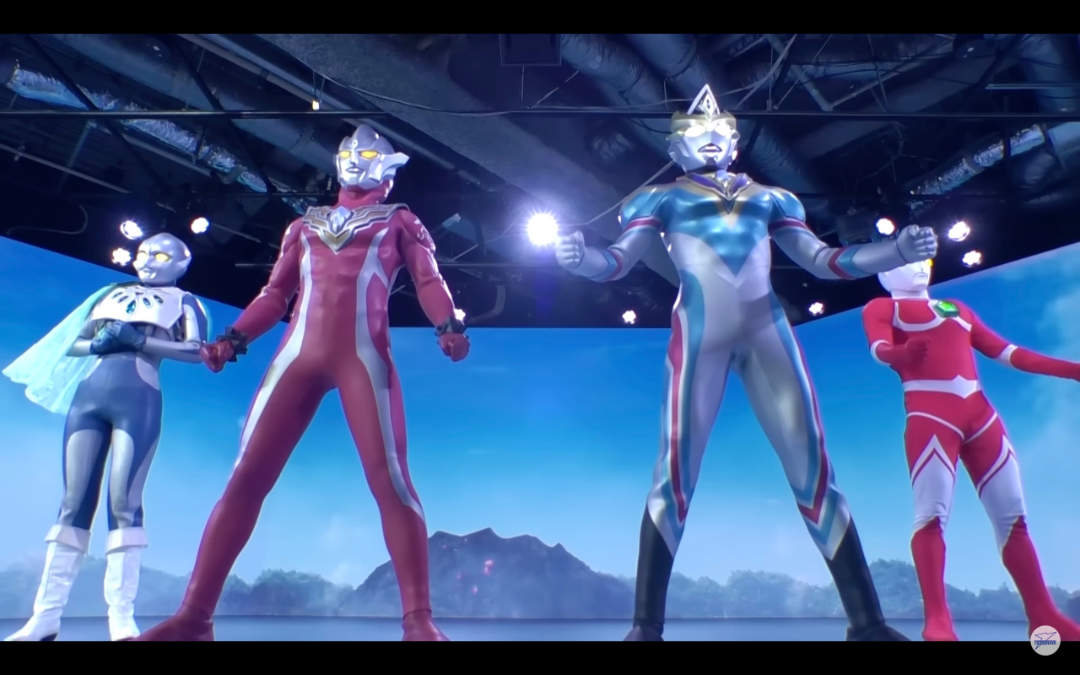