Hiroshi Tsuchida will be continuing his role as the voice of HANE2, the AI Unit and GUTS-Select companion that gained popularity in the Ultraman Decker TV series. Audiences won’t want to miss seeing what role HANE2 will play in this final chapter for the series and what future awaits him. Look forward to an impactful, one-word cry from Hanejiro within the movie.

Alien Icarus, the Alternate Dimension Alien appears as one of Gibellus’ servants and lures Kanata and crew into a different dimension. Seki Tomokazu has voiced Alien Icarus several times since 2013’s Ultraman Ginga The Movie. He should also be familiar to fans as the voice of the flame warrior Glenfire and he also appeared in person in Ultraman X. Please enjoy Tomokazu Seki’s latest performance.

Ryusei Nakao is a legendary voice actor that has played long-time archvillain roles in several worldwide animations. He voices the evil villain Gibellus, who controls the dreadful fortress Zorgaus, and leads an alien army to Earth to rule over its skies. Claiming himself as the “Ruler of the Universe,” just what does the Last Genius who boasts of many planetary invasion experiments have planned for the Earth? Professor Gibellus, voiced by Ryusei Nakao, simply cannot be missed.

Leading the trio is Strategy Alien Alien Pedan, creator of the space robot King Joe. This leader will be voiced by the Yasuda trio’s real leader, Dancho Yasuda, a cycling enthusiast, and lover of pedals.

Alien Pedan’s subordinates include the Insect Alien, Alien Ckalutch, played by Hiro who travelled all the way to Tokyo from Wakayama just for post-recording; the Alien Phantom, Alien Zelan, played by Kuro-chan for his uncanny resemblance to the alien; and Galmess, played by Yoshihisa Arai who has brief appearances in two previous series Ultraman Orb and Ultraman Z.

Many other aliens are set to show up in ULTRAMAN DECKER FINALE: JOURNEY TO BEYOND, to be viewable on TSUBURAYA IMAGINATION & theaters throughout Japan, with more announcements soon! 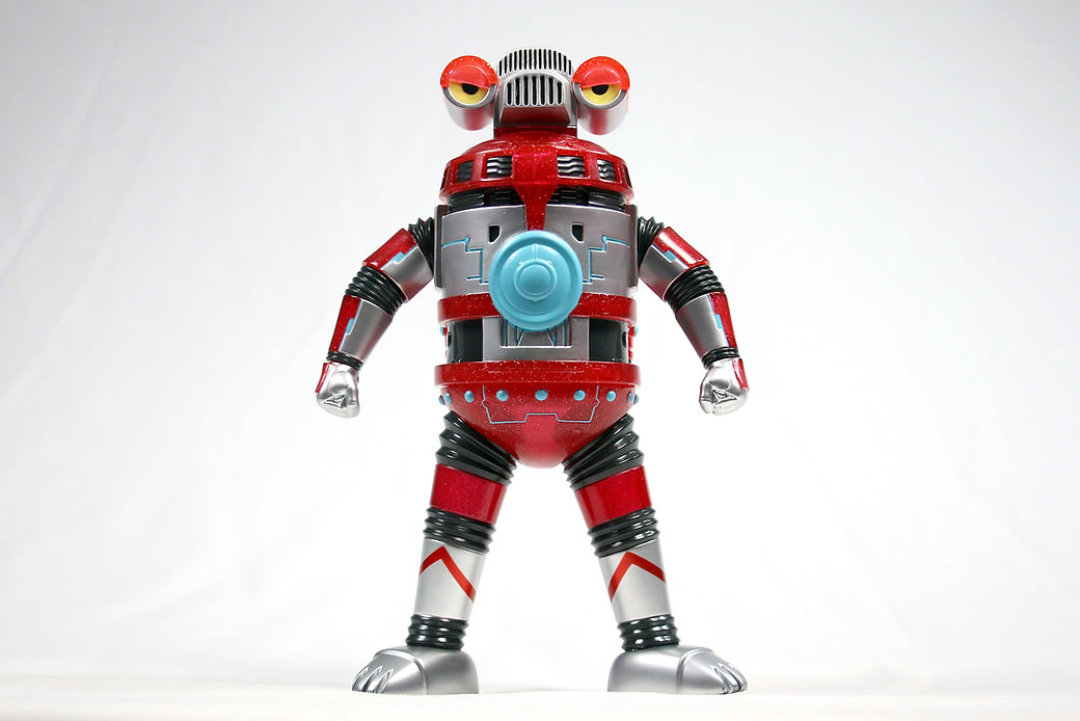 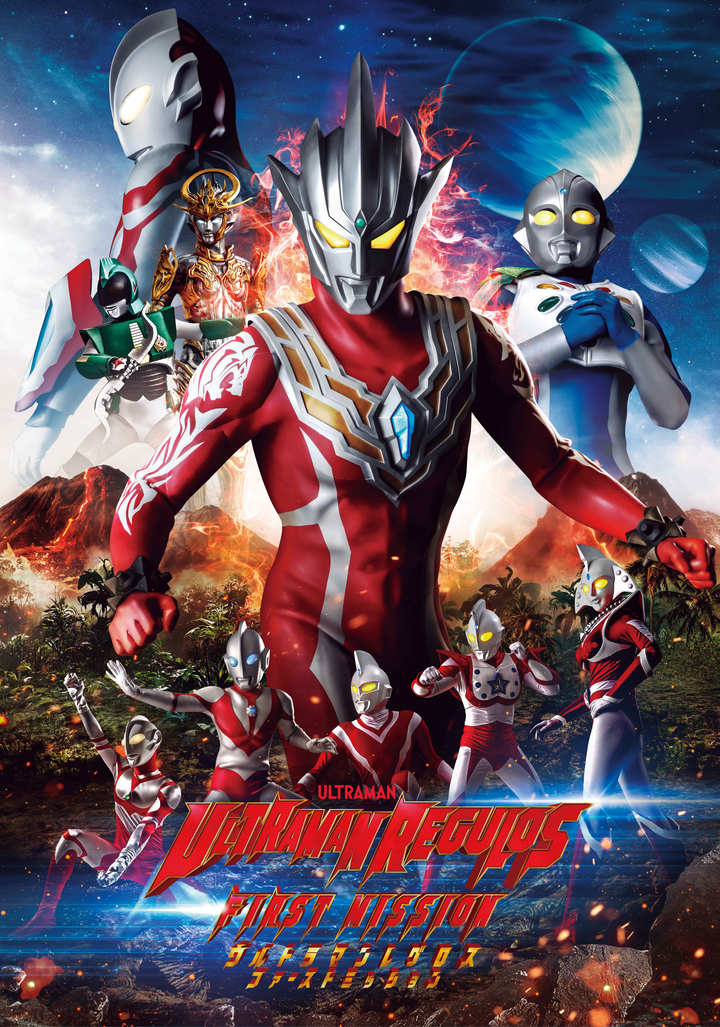