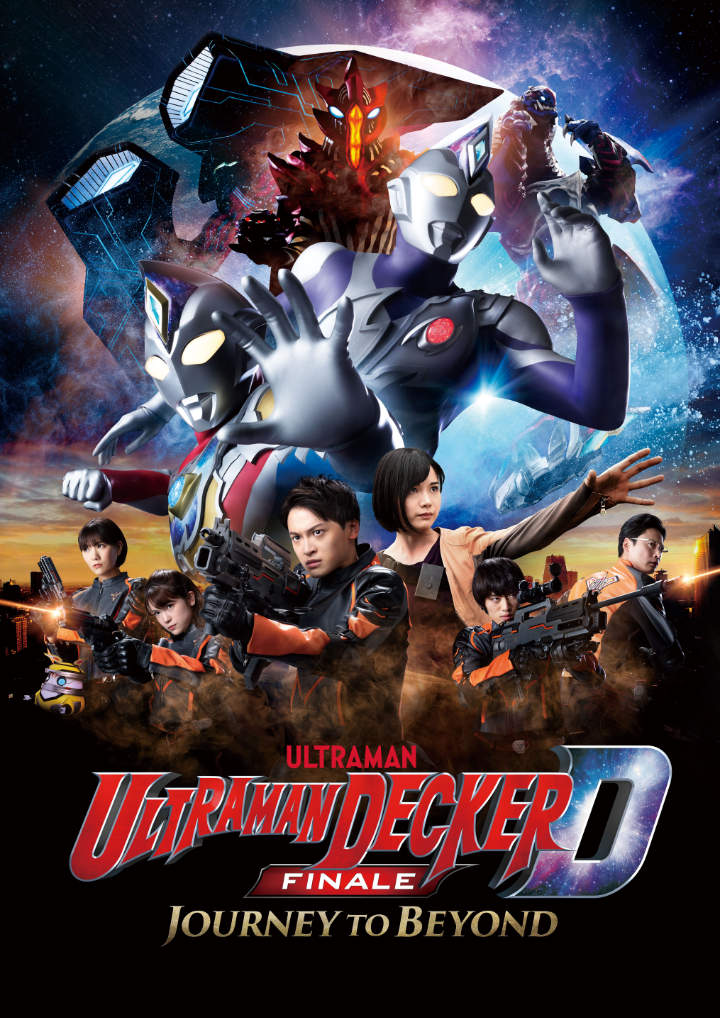 A Tsuburaya Imagination original, Ultraman Decker Finale: Journey to Beyond will be released on February 23rd, 2023.

This special feature film will premiere online in Japan on TSUBURAYA IMAGINATION, with a simultaneous release in theaters nationwide.

The TV series Ultraman Decker currently airs on the TV Tokyo Network every Saturday at 9 AM (JST), as the show begins leading up to its climactic end in December. With the show reaching its crucial turning point, the cast and crew came together for an Ultraman Decker Online “Zadankai” Roundtable (available on YouTube/Japanese only), to discuss the story they have created together as directors and performers. During this online show, the special film Ultraman Decker Finale: Journey to Beyond was first announced.

Ultraman Decker Finale: Journey to Beyond is set after the events of the TV show and features the desperate efforts of expert team GUTS-Select to stand against yet another new threat to Earth. Viewers can look forward to seeing the brilliance of the mysterious woman Dinas who features in the Finale, and the beauty within the brave closing to the story of the Giant of Light, Ultraman Decker.

■Ultraman Decker Finale: Journey to Beyond

A peculiar sound echoes through the sky. Those who hear it faint, and eventually vanish. Expert team GUTS-Select investigate but are met with attacks from an alien army and a pitch-black mobile fortress, Zorgaus, piloted by Professor Gibellus who seeks to rule the skies of Earth. As Kanata and crew find themselves in trouble, a mysterious woman who knows Gibellus suddenly appears. The woman, Dinas, possesses a mysterious power. With her “duty to protect,” Dinas and GUTS-Select work together to foil the evil scheme, but a barbaric “Emperor Beast” appears and casts a shadow over the events. Kanata, Dinas, and GUTS-Select begin an all-out battle to decide the fate of the Earth and entire galaxy!

Sora no Kanata he (Beyond the Sky)

Global streaming to be announced.

The film features a simultaneous release in Japanese theaters for audiences who prefer to enjoy it on the big screen. Information regarding limited movie-viewer gifts and participating theaters to be released soon.

Looking back on the story until now, in contrast to the serious battles of the show, viewers shared in a relaxed, peaceful discussion as the guests indulged in the story leading up to the show’s end.

The TSUBURAYA IMAGINATION stream will be available for 2 weeks until December 10th (Saturday) on the free plan, after which it will be limited to standard and premium plan members. A unique post-show scene is available for viewing only on the TSUBURAYA IMAGINATION stream where the roundtable discussion members watch and comment on episode 19 “Warriors on the Moon” that was released on November 26th (Saturday). *This segment will not be featured on the YouTube recording. 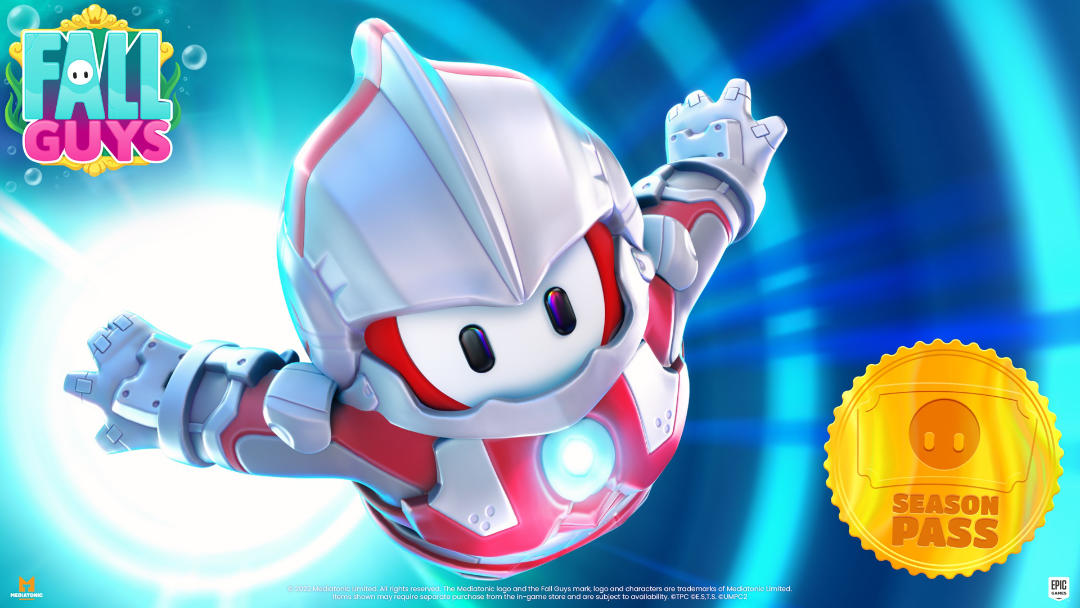 ULTRAMAN Suit from Anime ULTRAMAN Available on Fall Guys as Season Pas . . .
Next