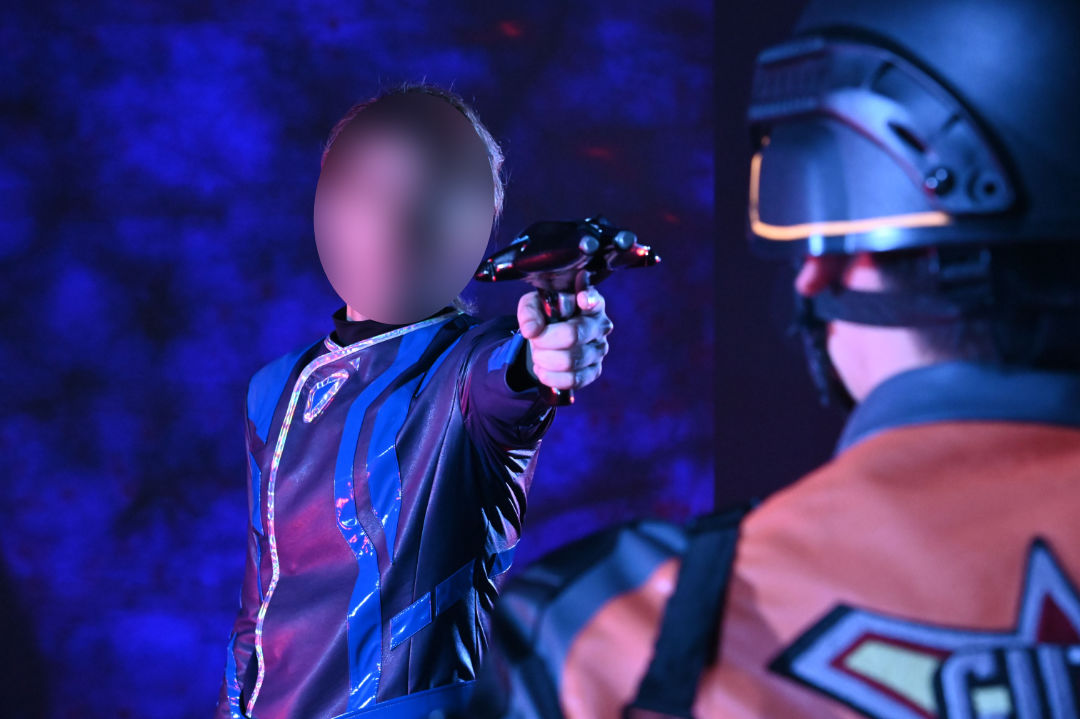 MAJOR SPOILERS AHEAD, THIS ARTICLE CONTAINS SPOILERS FOR THIS WEEKS EPISODE OF ULTRAMAN DECKER

Asakage, as part of the TPU Technology Division, is in charge of the development of new weaponry for GUTS-Select and is highly respected by the whole team.

However, in “Birth of a Dark God,” Professor Asakage revealed his true identity: Agams, an alien from Planet Bazudo! He wreaked havoc with the revelation, opposing Kanata Asumi, AKA Ultraman Decker, with the Terraphaser, a giant robot weapon supposedly invented to aid GUTS-Select.

Using the “Phase Riser”, an ominous tool equipped with a Terraphaser card, Agams teleports into the Terraphaser, and as he bio-links with the cybernetic golem, the Terraphaser changes to an evil appearance, attacking Decker and GUTS-Select with its destructive power.

What is the meaning behind Agams’s mysterious utterance, “Flowers... Trees... Sky... Wind... Clouds… Sun…”, and what is the reason behind his rampage? Was Professor Asakage no more than a fabrication?

In addition to all this, just when Kanata was having a hard time fighting against Agams, a mysterious man wreathed in light appeared out of nowhere! The man, who appears to know Agams, transformed into Ultraman Decker and fought with Agams. Who is this mysterious man, and why does he share Kanata’s ability to transform into Decker?

Look forward to getting answers to all these questions and more as Ultraman Decker enters a new phase! 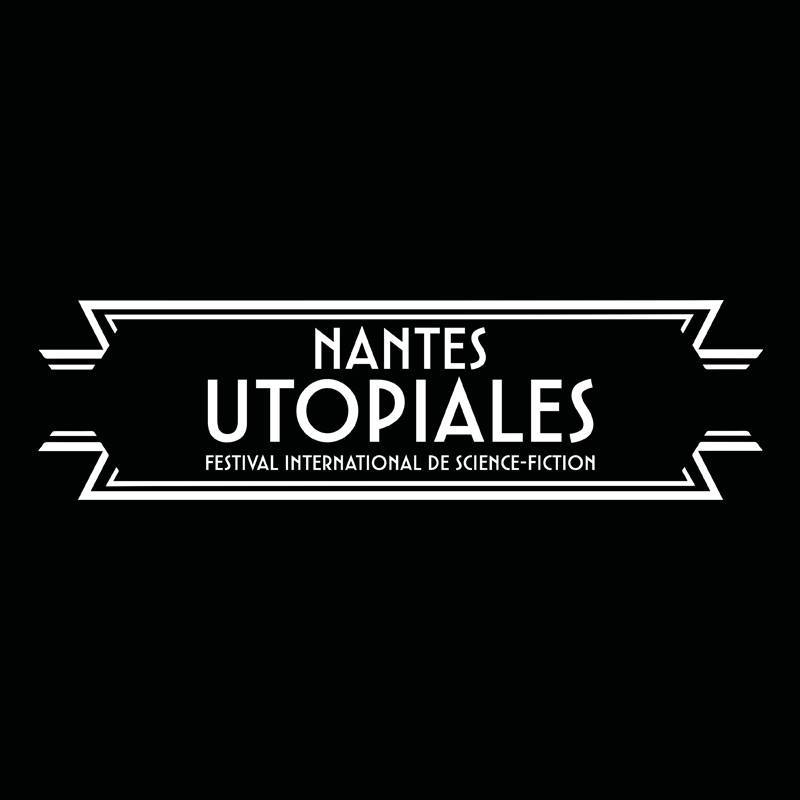 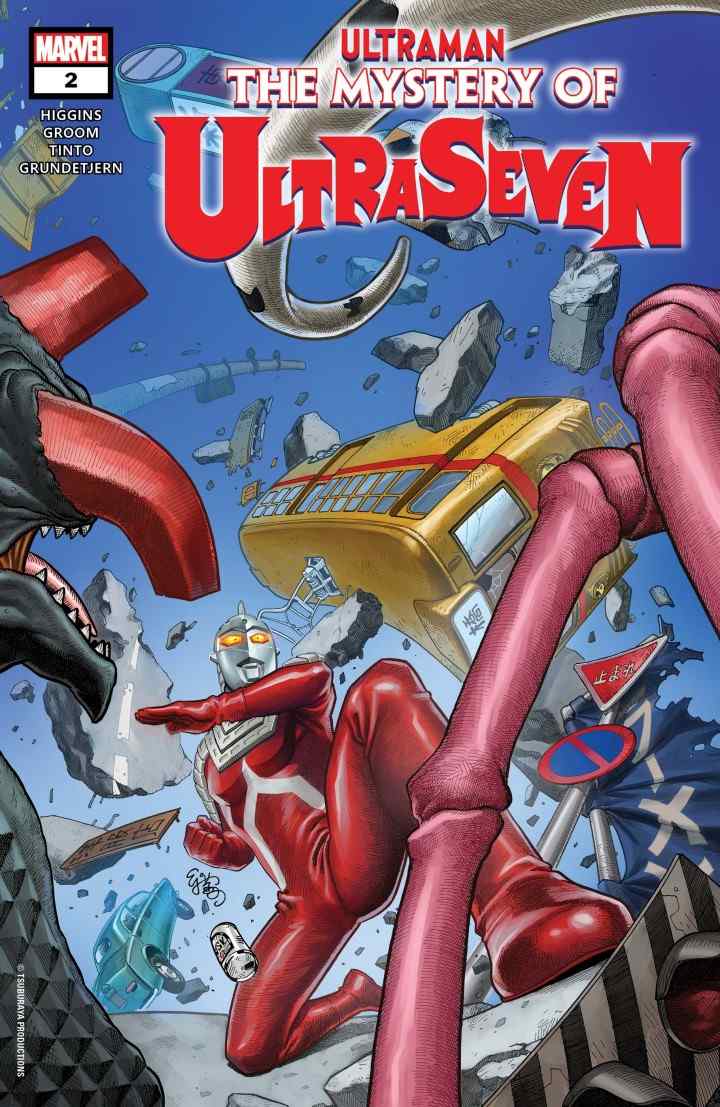