ULTRAMAN FAN ART EXTRAVAGANZA IS HERE! CHECK OUT THE RULES! 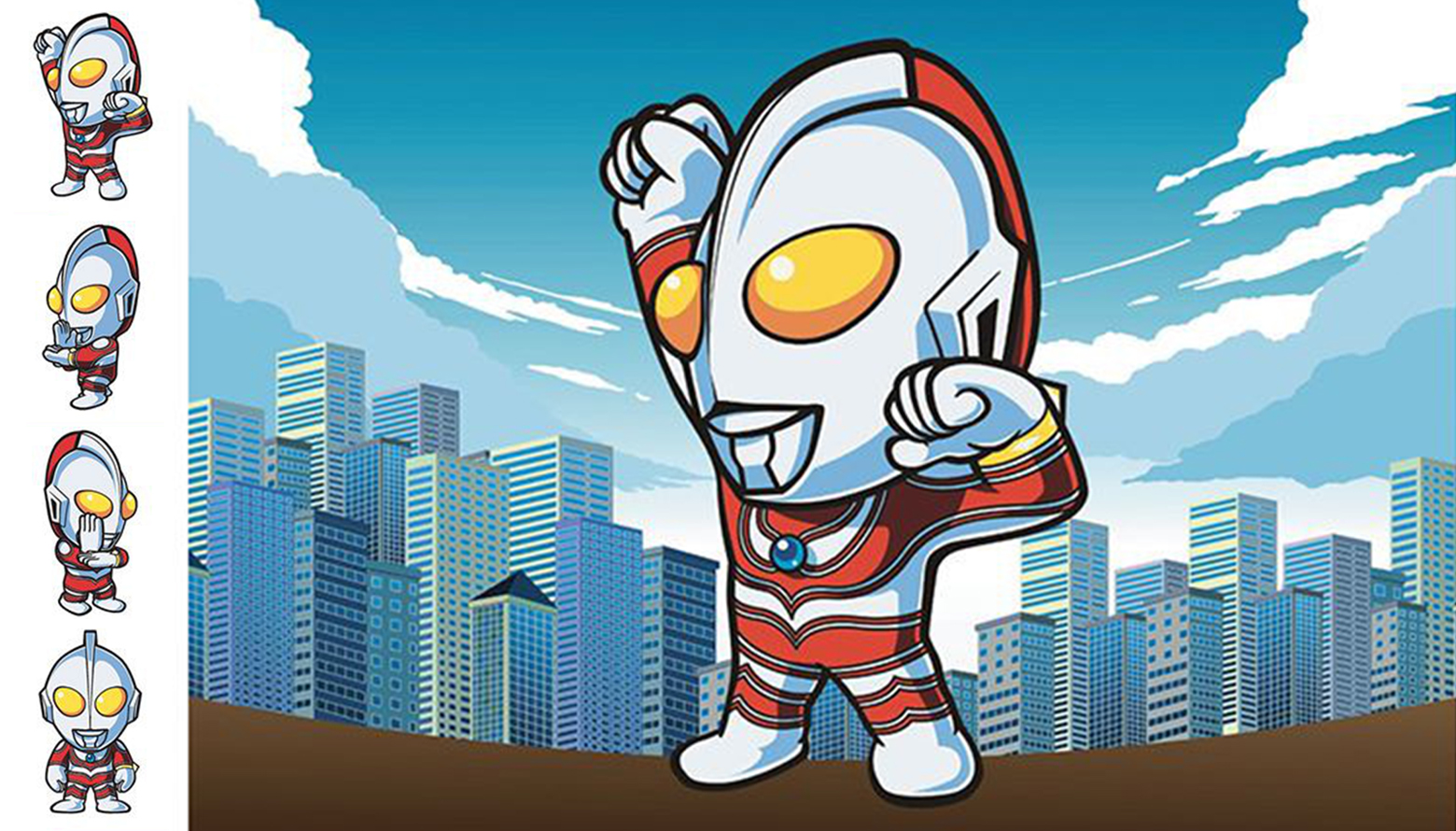 It’s day 9 of the 10 Days of Ultraman, and we’re looking back to the fans with the first ever Ultraman Fan Art Extravaganza!  Your expressions of creativity and love for Ultraman will be on display today, and a few submissions can even earn official recognition!

The official rules and guidelines for the official contest can be found below, and the contest lasts for today only (apologies for the late notice!)—the thread will be locked at midnight tonight! Don’t hesitate to share your love and creativity for Ultraman with the world through Ultraman Connection!  And for everything about the 10 Days of Ultraman, check out Ultraman Connection!

A note for our international members: You are welcome to submit and have your artwork be recognized by UC and your fellow fans. By law we can’t reward international submissions. But hey, it’s the display that counts!

NO PURCHASE NECESSARY TO ENTER. PURCHASE WILL NOT INCREASE CHANCES OF WINNING. VOID WHERE PROHIBITED.  MESSAGE & data rates may apply.

This CONTEST is in no way sponsored, endorsed, or administered by, or associated with Discord:

Participation constitutes entrant’s (or his/her parent’s or legal guardian’s if entrant is deemed a minor in the jurisdiction in which he/she resides) full and unconditional agreement to these official rules (“Official Rules”) and Sponsor’s decisions and interpretations, which are final and binding in all matters related to the Contest.

By entering this Contest entrant (or his/her parent or legal guardian if entrant is a minor) (a) acknowledges their agreement to these Official Rules and to Tsuburaya Productions Co., Ltd Terms of Use (located at Terms of Service - Ultraman Connection) and; (b) affirms that their Entry does not infringe the rights of third parties and that the entrant’s social media account name may be used by Sponsor and its affiliates in all media (including but not limited to Discord) throughout the world in perpetuity as set forth in these Official Rules, and that Sponsor is granting a non-exclusive license to use Sponsor’s IP (as set forth in Section 5 below) for the sole purpose of creating an Entry for the Contest and not for any other purpose. Entrant has not and will not take any action that interferes with the rights granted to Sponsor under these Official Rules.

Limit: There is a limit of one (1) unique Entry per person via Discord during the Contest Period (each Entry should be unique).  If more than one (1) Entry are received from the same person and/or Discord account, only the first Entry received will be considered valid.

By submitting an Entry, entrant hereby grants permission for the Entry to be posted on the Sponsor’s website or social media pages for public view during and after the Contest Period.

NOTE: If any Entry fails to comply with any of these Entry Guidelines and Requirements or any other provisions of these Official Rules, Sponsor reserves the right, in its sole discretion, to disqualify the entrant and the Entry will not be eligible to win.

Additionally, each entrant consents to the use of their name, social media account names/handles, statements, photographs, videos, voice recordings and likenesses of himself/herself for publicity purposes, as well as any other purpose associated with the Contest.

Once an Entry is entered into the Contest, any such posting will be deemed made at the direction of the entrant within the meaning of the Digital Millennium Copyright Act and the Communications Decency Act. EACH ENTRANT REPRESENTS, UNDERSTANDS AND ACKNOWLEDGES THAT HE/SHE WILL NOT BE PAID FOR OR RECEIVE ANY FORM OF COMPENSATION OR ROYALTY (OTHER THAN THE PRIZES STATED HEREIN IF SELECTED AS A WINNER) IN EXCHANGE FOR GRANTING SPONSOR THE RIGHTS SET FORTH HEREIN OR FOR ANY SUBSEQUENT USE OF SUCH ENTRY BY SPONSOR. If requested, entrant will sign any documentation that may be required for Sponsor or its designees to make use of the rights entrant is granting to Sponsor in connection to the Entry.