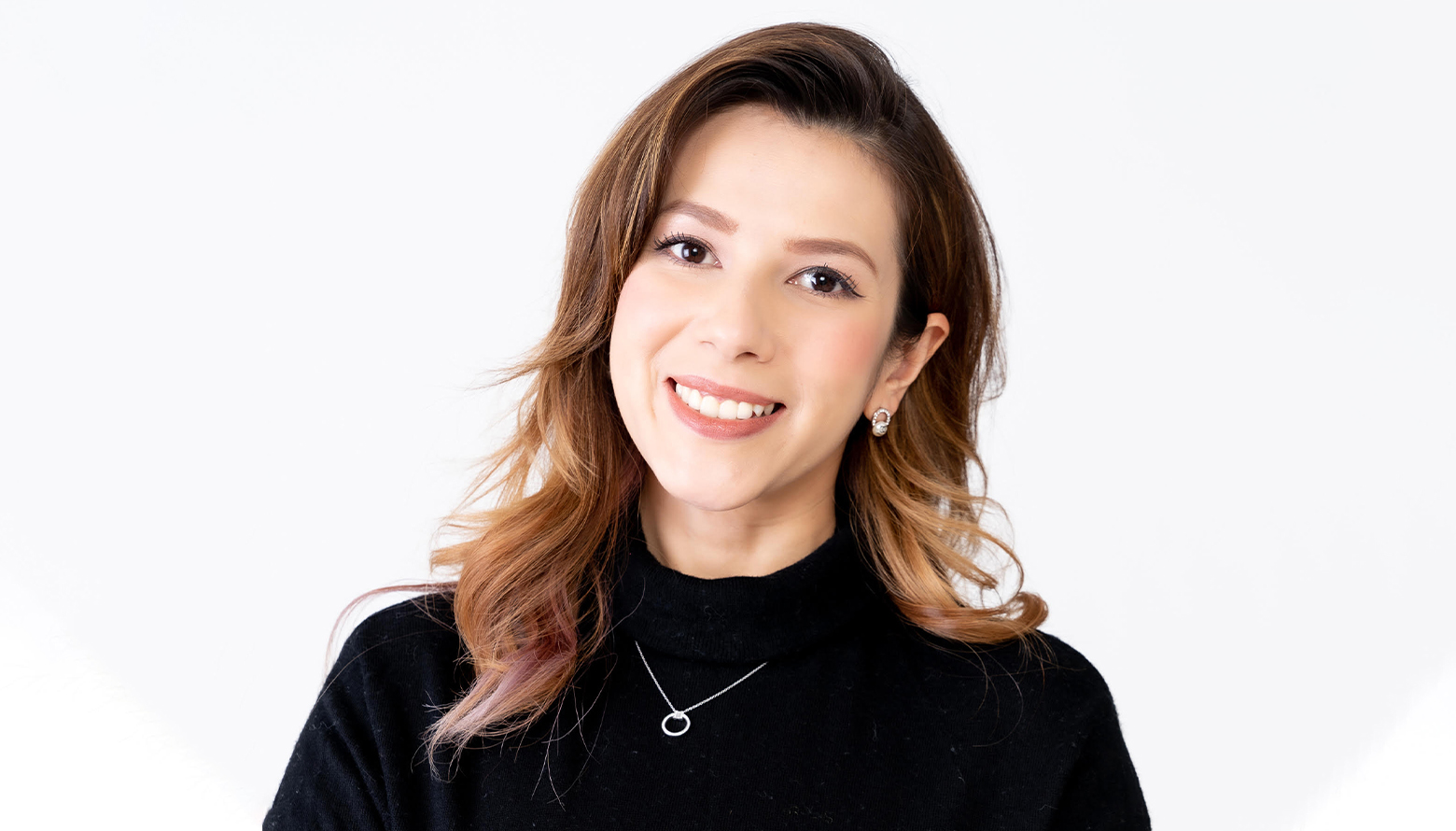 If you thought the Ultraman Connection Live Event Featuring Dyna & Gaia couldn’t get any cooler, you’ve got another thing coming! We are more than excited to announce the surprise appearance of actress Maria Theresa Gow who played Operation Crew Member Georgie Leland of the eXpanded Interceptive Guardians (XIG) in the Ultraman Gaia TV series.

Georgie Leland was an Ultraman franchise sweetheart and a fantastic representation of girl power in the Ultraman Universe. She was the first person on an Ultraman TV series to use the term ‘Ultrawoman’ and is known for being a stellar member of XIG and the Operation Crew.

The live virtual event will be held here at Ultraman Connection on Thursday, November 18, 2021 8pm – 9pm Eastern Time and will feature a panel of the main actors from Ultraman Gaia and Ultraman Dyna. Audience members will be invited to ask the cast questions, so have yours prepared! Tickets can be found here.

We hope to see you there!