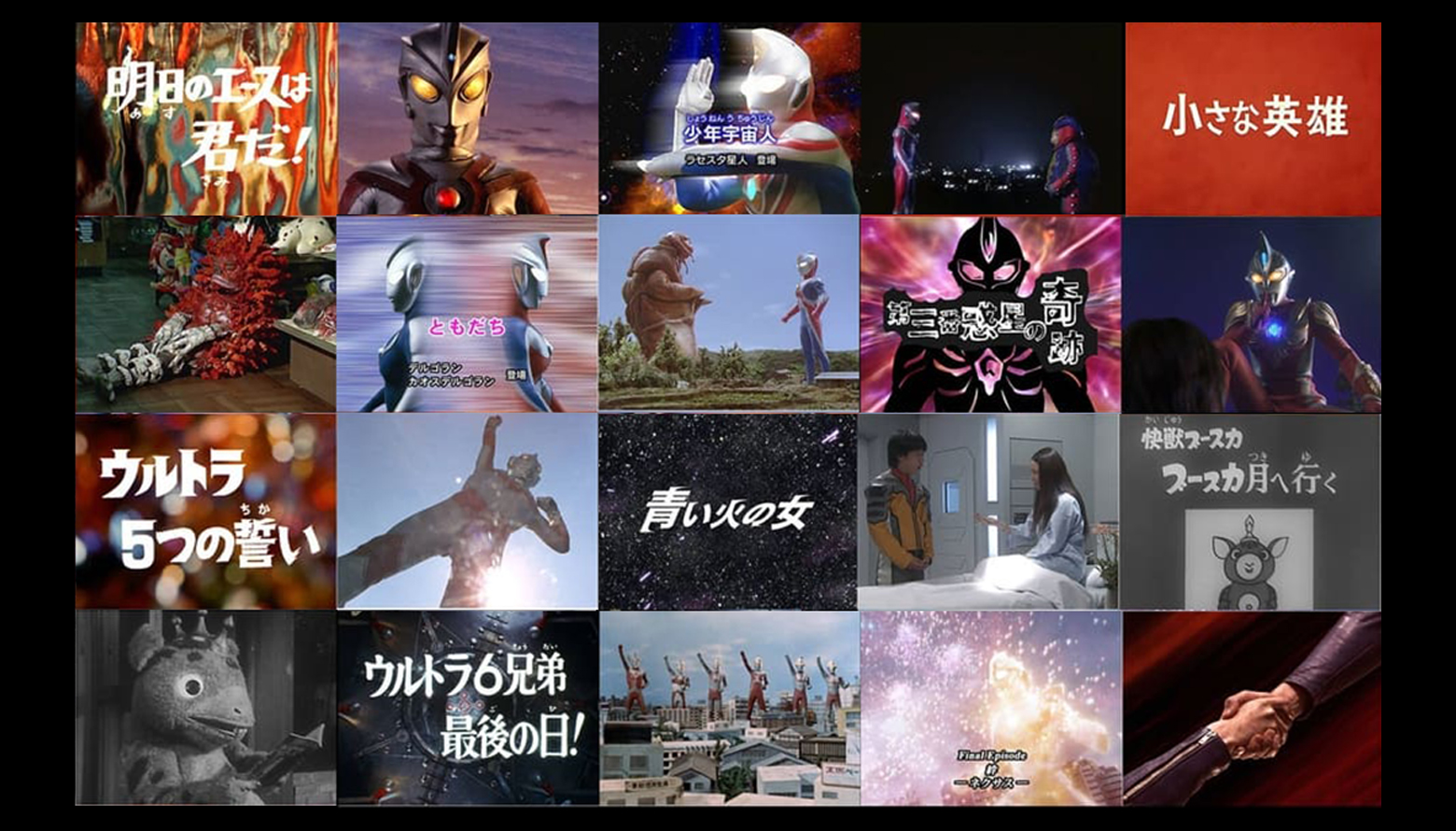 The power of light from fans all over the world cheering on our beloved Ultraman, kaiju, and human heroes has triumphed. Tsuburaya Productions sends thanks to everyone for supporting our ULTRAMAN OFFICIAL YouTube Channel, which has now exceeded one million subscribers!

The channel features over 1,600 video clips, including trailers and exclusive series in English, such as Ultra Galaxy Fight: New Generation Heroes. Since the relaunch of the Anime ULTRAMAN, and the Ultraman Classic line of products in North America, hundreds of thousands of those viewers are new arrivals, coming from the West.

In celebration of this major milestone, Tsuburaya Productions will be uploading special series of videos to the ULTRAMAN OFFICIAL YouTube Channel for fans of the Ultraman series all over the world to enjoy. These include…

This program allows fans all over the world to enjoy “Ultra Science Fantasy Hour” (Japanese language only) crafted by Tsuburaya Productions over many years, at home. Each episode includes a message that we want to send to our fans in these uncertain times.

Ten carefully selected episodes and messages will be released weekly on Saturday evenings.

We hope you have a fun, relaxing, and exciting time in the world of Ultra Science Fantasy!

In 2019, the newest Ultraman series was streamed in English only on YouTube, which was a first for Tsuburaya Productions. The series, set before Ultraman Taiga, brought the New Generation Heroes together for the first time.

Along with Ultraman Zero and Ultraman Ribut, the heroes come together to fight fiercely against the vicious Ultra Dark-Killer and the League of Darkness brought back by Ultraman Tregear.

A demon of darkness who goes by the name Ultra Dark-Killer has the power to create evil copies of Ultra Heroes. Ultraman Zero and Ultrawoman Grigio fall into the hands of this villain!

Let the battle between the “New Generation Heroes” and the “League of Darkness” begin!

For a limited time only, many Ultraman series can be enjoyed on our YouTube channel, including Ultraman Chronicle, and Zero & Geed, airing on TV Tokyo every Saturday at 9 am, and Ultraman 80, which marked its 40th anniversary on April 2nd, 2020.

Please subscribe to our channel to get notified whenever we upload a new video. We would like to thank you for your continued support of our Ultra Heroes!

All inquiries into the Ultraman license should be directed to: